Economists went into 2019 forecasting a slowdown in global growth. That slowdown has come faster than expected. Alarmed by the speed of the downturn, the US Federal Reserve and European Central Bank have switched from tightening monetary policy to easing.

The combination of slower growth and easier policy have elicited very different responses from business and financial markets.

Business confidence has fallen from last year’s peaks across most of the West. Companies have become more cautious.

Faced with the prospect of still-lower interest rates, equities have soared, hitting new highs in the US. The calculation for markets is that with inflationary pressures subdued there is nothing to prevent central banks from boosting growth with more cheap money.

The global economy faces a number of headwinds. An outbreak of protectionism has slowed trade volumes over the last year and triggered a downturn in manufacturing. Trend growth in China’s economy is slowing as its workforce contracts and a long investment boom draws to a close. High levels of debt, in areas such as cov-lite corporate lending, the Chinese financial sector and Italian banks, create vulnerabilities that could be exposed as growth slows. Geopolitical risks loom large: between the US and China, in the Middle East and over Brexit.

This is also, by historic standards, a mature recovery. America’s recovery has reached its tenth birthday, eclipsing the previous record holder, the 1991-2001 recovery, and entering the history books as the longest US recovery since records started in 1854.

The current edition of the Economist argues that the US is probably more recession-proof than in the past. The article points out that the usual harbingers of US recessions, chronically overvalued housing and rising inflation, are absent. Manufacturing’s reduced role in the US economy, coupled with better management of inventories and supply chains, should, the Economist argues, reduce the volatility of the economic cycle.

This is undoubtedly good news. But while some vulnerabilities have reduced over time, others have increased.

Free trade, one of the most powerful boosters of post-war prosperity, is under greater pressure today than for many decades. The sort of cooperation between Europe and the US which helped prevent the financial crisis turning into a depression is weaker than it was ten years ago. The resignation of Britain’s ambassador to Washington last week suggests that, even between close allies, relations are not quite what they were. There is less consensus between and within countries on economic and social policy. That increases uncertainty and the risk of disruptive change. It is true that US housing is not especially pricey by long term yardsticks – but valuations elsewhere, from equities to cov-lite debt, look stretched. One of the lessons of 2008-09 is that financial crises often spring from unexpected places – not the place they came from the last time.

So can easier monetary policy offset all these risks?

The short answer is no. Easier policy would reduce, but not eliminate, the risk of a hard landing for the global economy. Looser policy anyway comes too late to prevent a slowdown in global growth this year.

Now this still looks far more like a slowdown than something worse. Low inflation, easy monetary policy and low unemployment are material positives. With luck the next couple of years should see more moderate, but continued growth across the major economies. Yet the risks are skewed towards things being softer rather than stronger than this.

Last week a survey of global fund managers by Absolute Strategy Research found that on average respondents see a 45% probability of a global recession occurring in the next 12 months. This seems a bit high to me – but it testifies to the nervousness out there. 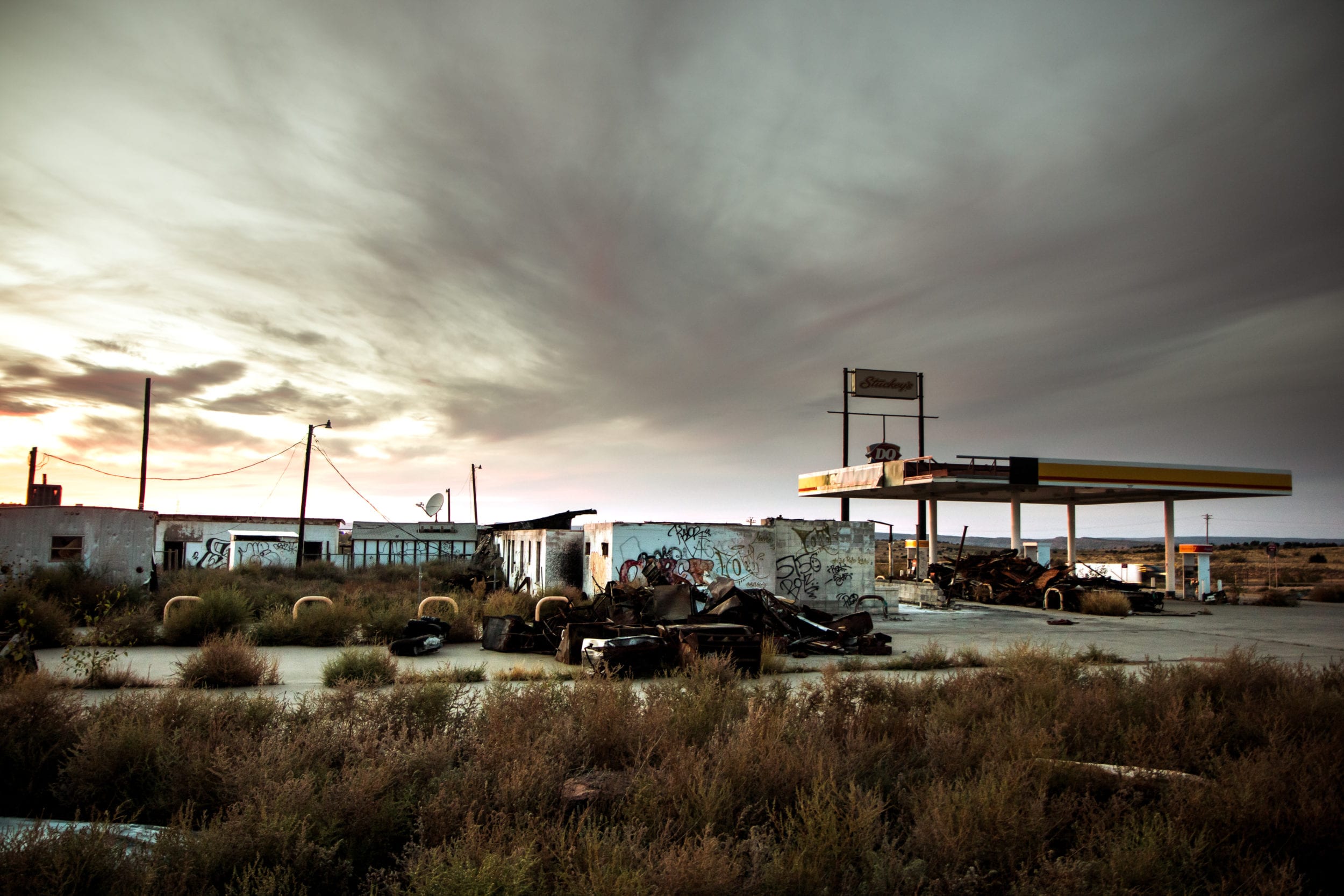 How to save capitalism from itself