The Bank of England and Chancellor have both attempted to restore confidence this afternoon, as the pound took a hammering, in the wake of Friday’s bold budget announcements.

In a bid to reassure markets, Kwasi Kwarteng has said he will set out a medium-term fiscal plan on 23 November as well as promising to publish independent economic forecasts from the Office for Budget Responsibility – something he was refusing to do even at the end of last week.

Meanwhile, Andrew Bailey, the governor of the Bank of England, has insisted he will not hesitate to increase interest rates “by as much as needed” to tame inflation. However, he has rejected pleas for an immediate interest rate hike, instead saying the Bank will make a full assessment at its meeting in November. 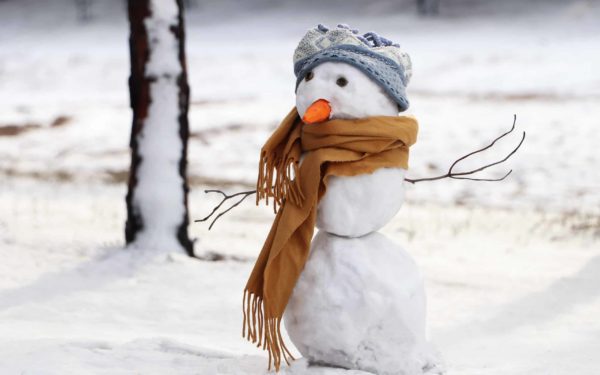 What does strike chaos mean for the future of rail?

Transport expert Christian Wolmar warns of the worst rail crisis since privatisation if managers and unions don’t get their act together.

Is Labour’s vision of a New Britain any different to the Tories’ levelling up?

Gordon Brown’s new report dismisses the government’s levelling up agenda as a failure and proposes that “a bigger vision is needed”.