Once upon a time Lloyds Bank shares cost over £6, ranking it as one of the most valuable banks in the world. That was before the banking crisis which poleaxed the entire sector and forced a government bailout. Lloyds is no longer a government pensioner, but the shares have never recovered, and at just 46p are little more than half the book asset value of the business. A bargain, you might think, for a domestic bank which also owns Halifax, giving it a UK market share which it would never have been allowed in normal times.

Well, maybe. The calculation depends on the value of the assets, which are mostly loans, mortgages and other clever financial toys where banks put their depositors’ money. The difference between that value and the liabilities to depositors and other lenders is the shareholders’ portion, and their comfort blanket. The crisis proved that a thin blanket was no protection in a banking winter, so as part of the price of rescue, banks were forced to ring-fence depositors’ accounts while accumulating profits to build up something warmer.

They have done so, up to the point where they are again paying dividends. Now they want to ease the rules on ring-fencing, eyeing the more exciting parts of banking, where the rewards are much higher. So, too, are the risks, but every banker thinks he can spot them, even though history shows that he can’t. The request for easing has been dressed up as an “engine for growth” since that’s what every politician says he wants nowadays. There is little evidence that more freedom would really lead to more investment, rather than to more complicated derivatives promising better returns for the banker and the illusion of lower risk to the buyer.

Still, with a thick enough blanket, our banker might be allowed to gamble with some of the customers’ money, but contrary to what you might have read about how well-capitalised banks are today, the blanket is not that thick. Figures from the Bank of England show that the “simple leverage” ratio in June was just 5.9 per cent. This is a huge improvement on the 2.7 per cent immediately ahead of the banking crisis, where a 2.8 per cent fall in the value of the assets was enough to wipe out a bank (and did).

However, with a recession looming, with its associated bad debts and write-offs, the cushion is not exactly plump. Clearly, to judge by the shares’ discount to stated net asset value, the market is skeptical of the published book value. In the summer John Vickers, whose committee recommended ring fencing in the first place, suggested a stress test based on those market values. If one were to be performed today, it would show that it is much too early to let the British banks out to play.

Sometimes it’s just as well that economic forecasting is so difficult. It’s also encouraging that the consensus is so often wrong, since the general agreement is for an outlook somewhere between ghastly and disastrous. We are paying the price for decades of living on tick, believing that we should be paid more each year for doing the same job, preferring consumption today to investment for tomorrow. Here, for an extreme view, is Nouriel Roubini, a respected economist writing in Project Syndicate. “The unavoidable crash” is the unequivocal title of his missive.”The mother of all economic crises looms, and there will be little that policymakers can do about it.”

The butterfly years are gone, and it’s payback time. Outstanding debt across the world has risen from 200 per cent of GDP in 1999 to 350 per cent in 2021. The figures for the advanced economies are even higher, at 420 per cent. What do these numbers mean? In truth, nobody really knows. Quite a lot is owed by governments, which will never be repaid but is not a problem if economies grow faster than the debt (or if inflation shrinks it for them). Some, perhaps a majority, of the rest will default, wiping out bank equity (see above) and perhaps banks themselves.

Should we be worried? That’s almost a definition of economics. Next week the Bank of England is sure (as anything is in the dismal science) to raise Bank Rate again, to 3.5 per cent if the committee is nervous, to 3.75 per cent if it wants to keep atoning for its past sins of omission. Either way, it looks like peak inflation is passing, helped along by the weak oil price, and we may even enjoy the novelty of a stable administration in No10.

So should we despair? Only if, like Mr Roubini, your motto is: Do not be so sad and glum, there’s bound to be far worse to come.

Jonathan Ford and I publish a Podcast, A Long Time In Finance, every Friday. On Spotify, Acast and Apple apps. 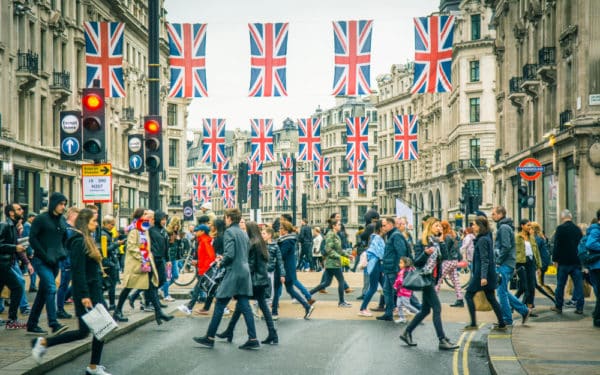 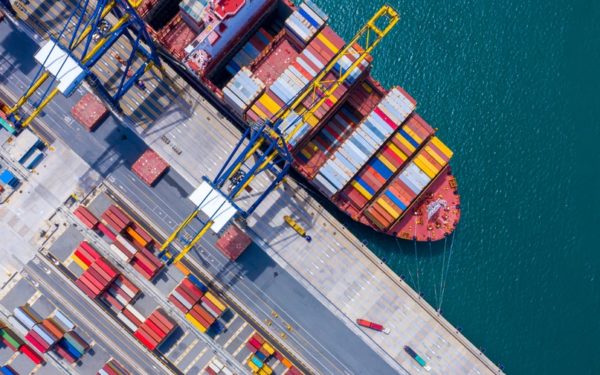 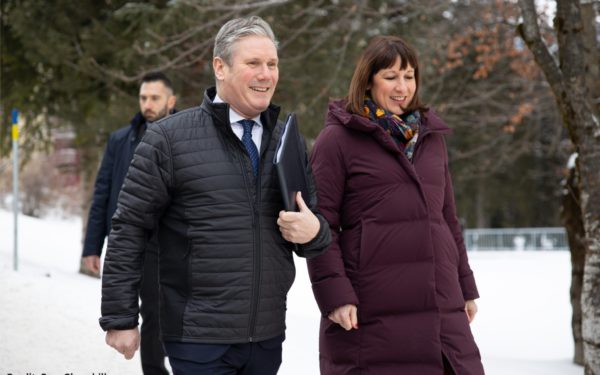