The BBC must save Andrew Neil for the nation

Andrew Neil, host of the BBC’s This Week, has announced he is to retire from hosting the weekly late-night political talk show. BBC bosses took the opportunity to announce that the programme itself would be axed altogether. Predictably the latter announcement provoked a wave of social media outrage. It will make no difference, and on this occasion, it is the right call by the Beeb.

But Andrew Neil is far too big a journalistic figure to be defined by a single TV programme. Like David Attenborough or David Dimbleby, he is a titan of broadcasting, but it is fair to say This Week is Andrew Neil. The programme is built around him and his personality – and that is its magic, its secret ingredient. To watch This Week is to be invited into Mr Neil’s home and to feel a participant in a discussion as a personal guest. 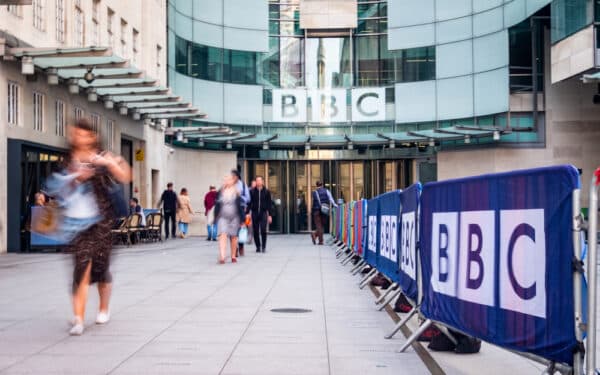 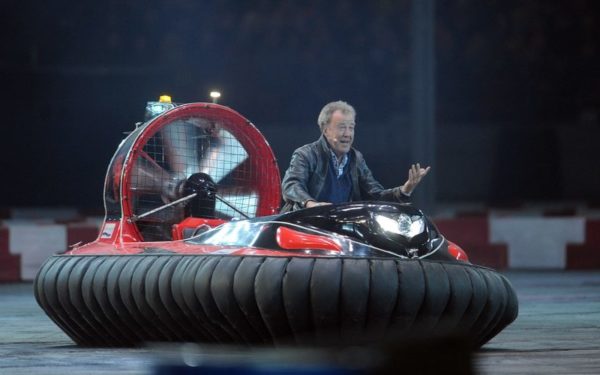