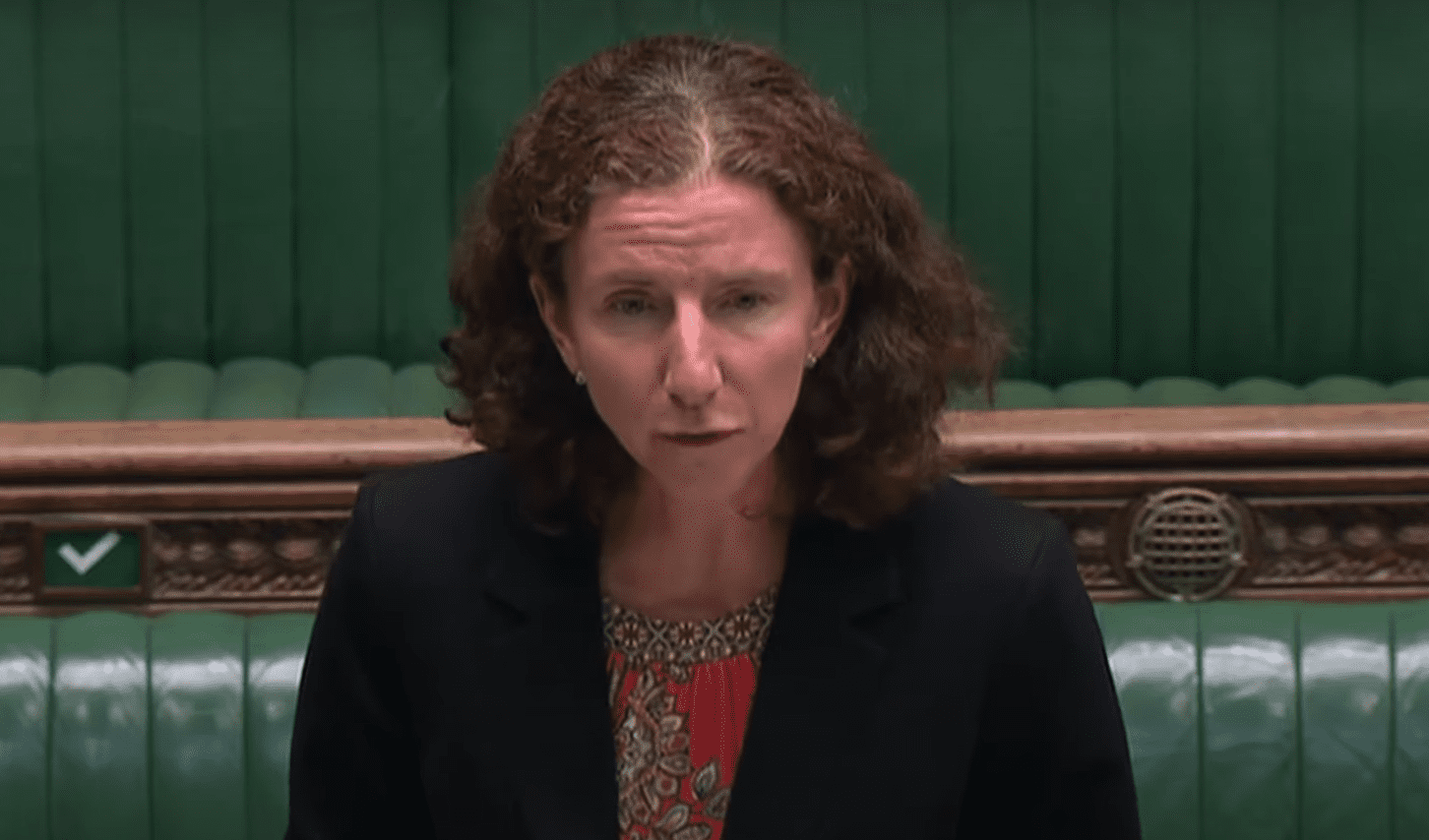 Conservative backbenchers have become comfortable with the idea of inflating, rather than cutting, the country out of economic crisis. A Conservative Chancellor has paid the wages of a third of the country’s workforce since March, which is just one part of £190 billion in fiscal stimulus since the crisis began. And, as David Hirsch argues, the party’s stimulus efforts are focused on helping the poorest. This has left people asking: what is the point of the Labour Party? 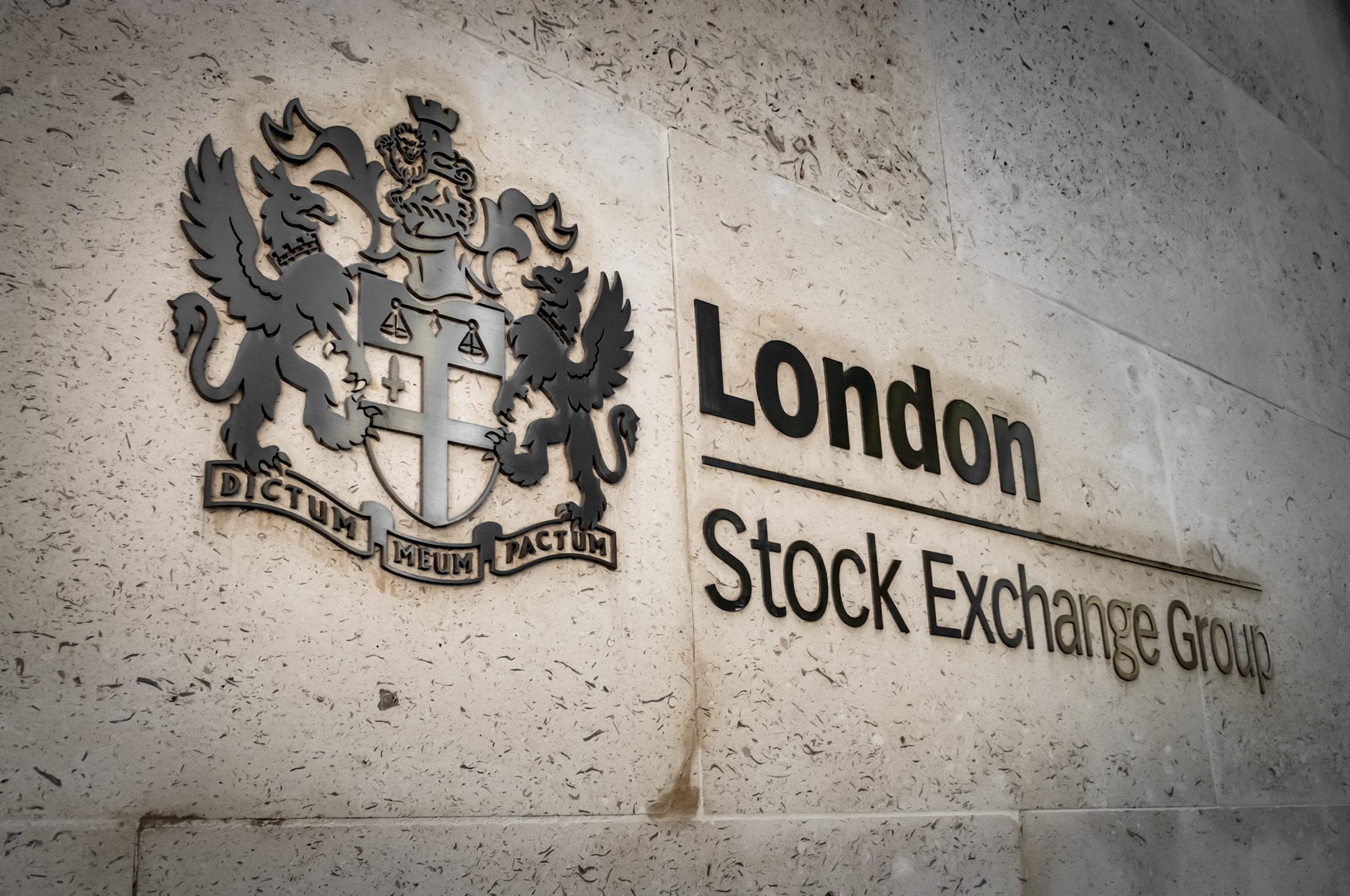