Just saying those words – “Britain is leaving the EU” – and knowing them now to be true , will be enough to make many of those who voted for departure from the European Union break into a broad grin.

Myself, I got so immersed in election night and the scale of the drubbing dished out to Magic Grandpa and the Marxist Maniacs that it wasn’t until after breakfast on Friday that I remembered. My goodness, we are leaving the EU. Almost four years since 17.4m Britons gave the clear instruction that, all things considered, it was time not to be a member of the undemocratic integrationist effort. Britain is actually going to leave the sodding thing. (Stifles hurrah.) 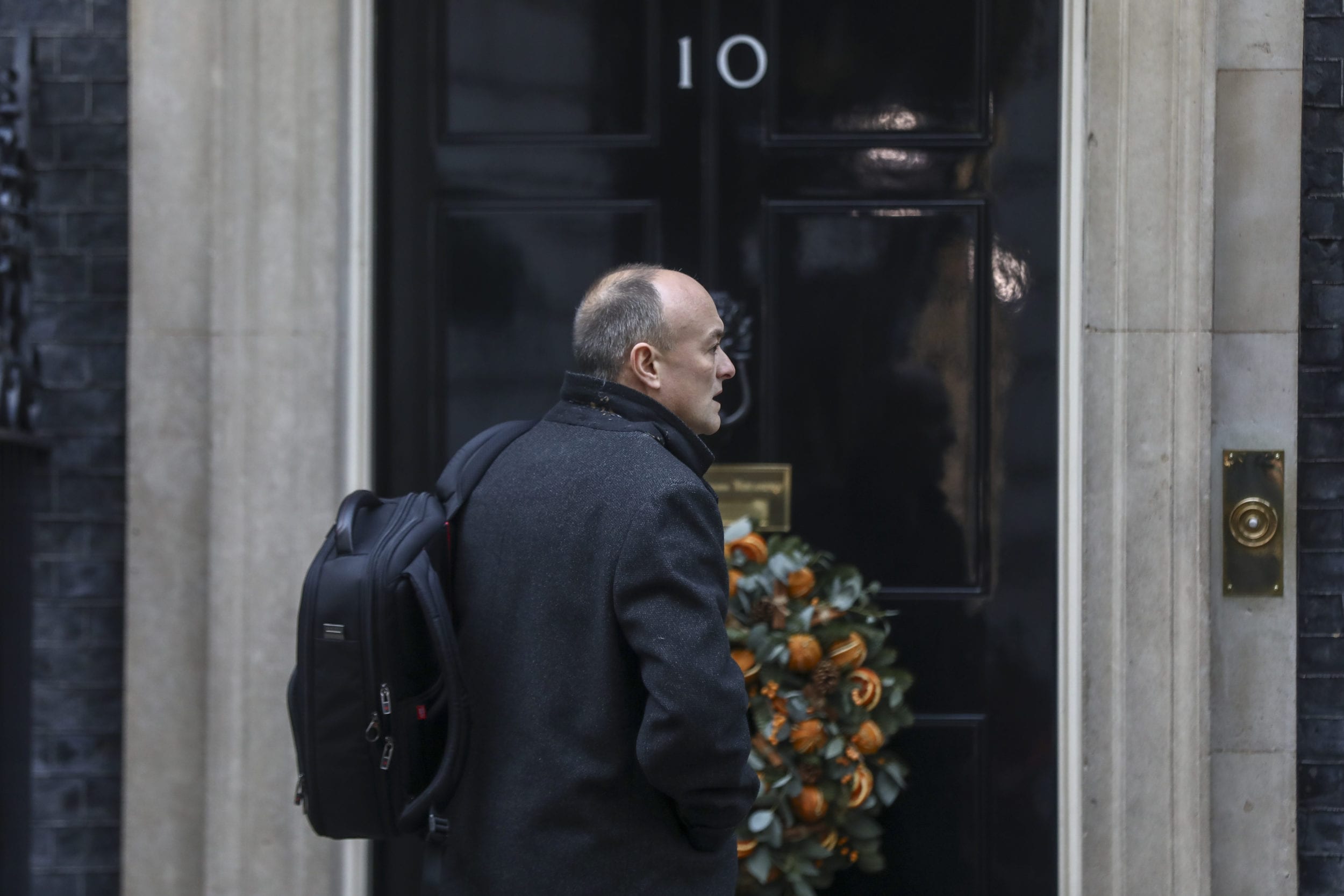