I don’t know if young Joe Root is a student of Wisden, but, assuming he is, a glance at the list of England-Australia series may make him blench, will certainly dispel any illusion he may have concerning this winter’s Test matches. In the last hundred years only seven English captains have led an Ashes-winning team in Australia: Percy Chapman and Douglas Jardine between the wars, then, after 1945, Len Hutton, Ray Illingworth, Mike Brearley, Mike Gatting and Andrew Strauss. Brearley, one might add, was fortunate. In 1978-9, when his England side won five of the six Tests, Australia were without most of their stars who were then contracted to Kerry Packer’s World Series Cricket circus.

The most surprising and  most dismaying failure was Peter May’s in 1958-9, surprising because for most of the Fifties England were the best team in the world. They had won three Ashes series in succession: 1953, 1954-5 and 1956 (Laker’s year). Len Hutton  was captain in the first two, May himself in the third. The team he took to Australia looked very strong. It had three great batsmen: May himself, Colin Cowdrey and Tom Graveney. And as for the bowlers, May had Brian Statham, Frank Tyson, Fred Trueman and Peter Loader to bowl fast, and the spinners Jim Laker and Tony Lock . On paper there had rarely, perhaps never been a stronger English attack. It would have been stronger still if Johnny Wardle who could bowl wrist –spin as well as orthodox slow let-arm hadn’t had his invitation to tour stupidly and cravenly rescinded by the MCC after Yorkshire sacked him for misconduct.Then the wicket-keeper was the great Godfrey Evans and as an all- rounder May had Trevor Bailey, than whom no more mentally strong cricketer has ever played for England.

They lost four of the five Tests and one was drawn. So what went wrong? They never found a successful opening pair; indeed Bailey, perhaps past his best was pushed up to open, unsuccessfully. Trueman was injured and missed the first two tests. Tyson, the destroyer four years previously was no longer frighteningly fast and never fully fit. Laker and Lock were not as effective in Australia as on English wickets. Statham missed one Test too.

Australia were a good side. Their two best bowlers , Richie Benaud (31 wickets) and Alan Davidson (25) were at their peak, Benaud the finest Australian leg-spinner between Bill O’ReillyA and Shane Warne, Davidson the cleverest left-arm fast-medium bowler I have seen. And then there were the chuckers: Ian Meckiff and Gordon  Rorke, both of whom had actions which were not so much doubtful as outrageous.All the same it was only in the second Test when England were bowled out for 87 that Meckiff was hugely influential. The truth was that England were consistently and surprisingly outplayed.

Young Root himself will have a lively memory, though not a fond one, of the last Ashes series Down Under.  Again England went with high expectations, much higher than this year. Again they were the holders. Again they had won the last three series. Again they had an experienced team, on paper a very strong one. And they lost all five Tests, destroyed by the pace of Mitchell Johnson. Two experienced players – Jonathan Trott and Graeme Swann  – cracked and didn’t last the tour. Again they failed to find a secure opening  pair, Alastair Cook having a poor series. Other experienced players, Kevin Peterson and Jimmy Anderson, disappointed. Of young ones, only Ben Stokes, who looks likely to be missing from Root’s side , was a success. Root himself was dropped for the last match. It was an unmitigated disaster.

What’s the lesson? First, and obviously, it is hard to win in Australia; indeed most Test series these days are won by the home side. Second, the team with the better –and faster – pace attack usually wins there.  England did so with Larwood and Voce, Statham and Tyson in 1954-5, John Snow in 1970-71. Third, it helps if you have a successful pair of opening batsmen: Boycott and Luckhurst, with Edrich at three in 1970-1, Strauss and Cook in 2010-11. Finally, it’s rare for England to win in Australia, unless Australia themselves, for one reason or another, are not very good.

So Joe Root might be justified in feeling just a bit daunted when he looks in the shaving mirror. He has a mighty task ahead of him. Australia are favourites and justifiably so. It would be ridiculous to think otherwise.  There is however one thing he might bear in mind, one thing that might fortify him. He is a Yorkshireman and the only Yorkshiremen to have led an England side to Australia both returned with the Ashes. To repeat, no captain from Yorkshire has lost a series there.

So he should stick photographs of Len Hutton and Ray Illingworth either side of that shaving-mirror, and commune with them each morning. 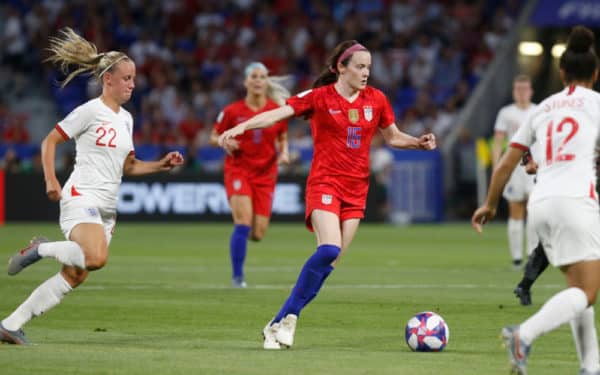 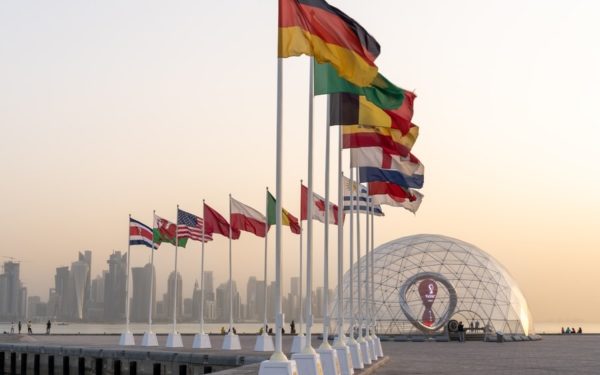