The day has finally arrived. Boris Johnson has left Downing Street for the last time and Liz Truss is taking the reins.

Johnson’s final speech, his last hurrah, saw the would-be world-king pledge his support for Liz Truss “every step of the way.”

The outgoing PM added that if Dilyn, his dog, and Larry, Downing Street’s much-famed cat, “can put behind them their occasional difficulties, then so can the Conservative Party.”

With Johnson outgoing as PM, we can expect to see some peerage appointments in the coming days. Gaffe-prone Nadine Dorries, one of Johnson’s diehard backers, is likely chief on this list, and has recently confirmed her resignation.

There also appears to be some tattle that Jacob Rees-Mogg could be on the receiving end of a peerage too, based on the Lib Dems eyeing his North East Somerset seat.

And the former PM could be heading for the House of Lords himself: a recent Ipsos poll shows that 40 per cent of Tory voters favour a peerage for the former PM.

Johnson compared himself to “one of those booster rockets that has fulfilled its function,” adding “and I will now be gently re-entering the atmosphere and splashing down invisibly in some remote and obscure corner of the Pacific.”

Johnson’s jet setting lifestyle on the dole might not be long lasting though; based on the rest of his speech, booster Boris could still have some fuel left in his political career.

Slipping in a classics reference – as he so often does – Johnson promised that “Like Cincinnatus, I am returning to my plough, and I will be offering this government nothing but the most fervent support.”

Either Johnson has not properly brushed up on his classical history, or he is teasing a comeback.

It’s true, Cincinnatus is famed for leading Rome in the face of invasion, before returning to a humbler existence on his farm. But Cincinnatus returned to Rome as dictator when the call came a second time.

Perhaps Johnson is simply waiting for his own call. Phillip Hammond says is is a “fantasy”, and has urged Boris not to hang around the new government “like a malevolent shadow.” 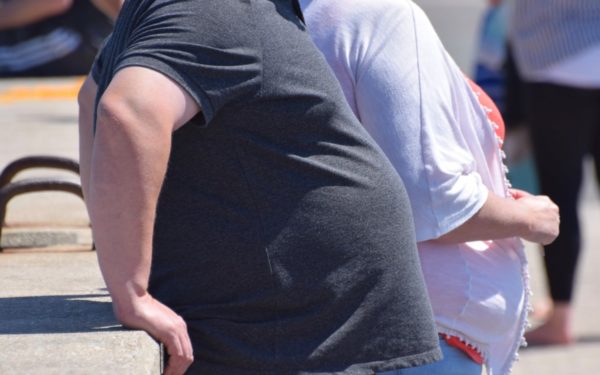 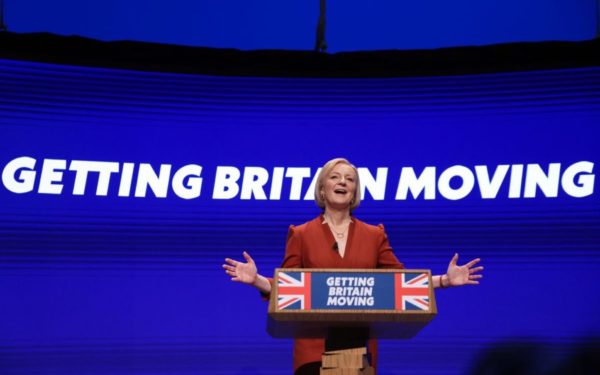