Cambo must go ahead: North Sea oil and gas will be needed for years

The decision by Royal Dutch Shell to abandon its plans for development of the Cambo oil field off the west coast of Shetland, in which it has a 30 per cent stake, should set alarm bells ringing, not only in government and across Britain’s energy industry, but among the general public, whose vital interests are involved. If Britain’s domestic oil and gas industry becomes a no-go area for development during the period of transition to green energy, the outcome will be energy shortages or higher fuel bills for imported energy – and probably both. 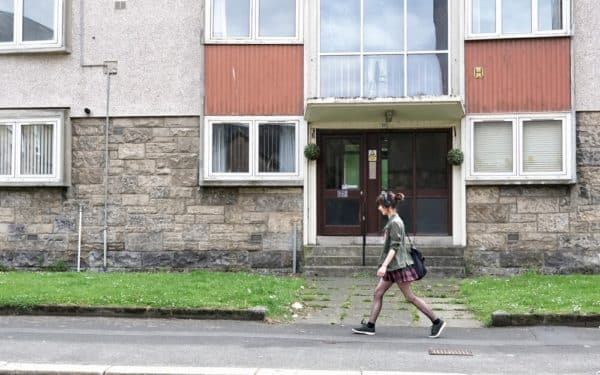 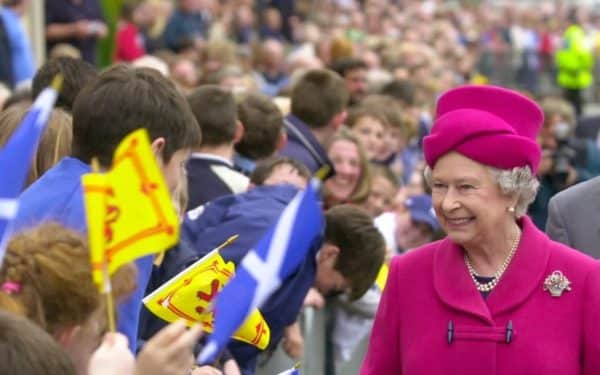 Doric: the Scots dialect spoken by the Queen – what it sounds like and where it comes from

Doric, the dialect of the north-east of Scotland – called the Doric by local people –- is a distinctive, well-preserved form of the Scots language.