Covid case surge: the Euros were the culprit – and now they’re over

The Wikipedia entry for the basic reproduction number of a virus, Ro, says this: “Ro is not a biological constant for a pathogen as it is also affected by other factors such as environmental conditions and the behaviour of the infected population.” It’s a fairly obvious point, but its implications were largely set aside in the panic that followed the arrival of SARS-CoV-2. The direct and immediate implication of it is that realistic modelling of an epidemic requires the explicit embedding of social theorising in the model itself.  It is a necessity, not a luxury add-on.

The challenges raised by the social determinants of viral transmission rates engage a whole series of issues to do with social structures, cultures and networks (particularly social contact networks) and with their associated incentive structures (a favourite focus of economists), not just matters of biology and of individual or social psychology. Put at its most basic, what the virus invades is a highly structured social ecology, what in complexity theory would be labelled a complex, adaptive system. The ecosystem functions according to principles of its own, which cannot safely be ignored.

It has been a major intellectual error to rely on modelling that fails to encompass highly salient social factors. The perturbations of an ecology caused by coercive policy measures can spread through the whole system. Unintended (or unanticipated) consequences often dominate intended (or anticipated) consequences, sometimes by a very large margin. Good intentions plus flawed modelling is a highly toxic combination.

What will perhaps become a classic teaching illustration of the social determinants of virus transmissibility has just been witnessed: the impact of the delayed Euro 2020 football tournament (the Euros) on the transmission rate of the Delta variant of the virus. The impact can reasonably be described as clear, unambiguous and very large.

In this it stands in stark contrast to the long series of “non-pharmaceutical interventions” (NPIs) of the Covid era, including three lockdowns. For those regulatory measures there is little sign in the copiously-available time-series data of any significant effects on transmission, with the possible exception of the November lockdown (where there are indications that the effect was perverse: lockdown may have increased transmission rates). It can safely be said that evidence is lacking, if only because no regulatory impact assessments of the various bundles of measures were ever conducted.

To substantiate the assertion about the impacts of the Euros, it is simplest to start by looking at the raw cases data (by date of specimen) for the recent Bolton epidemic, the first in which the Delta variant was dominant. This local epidemic got going in late April, cases reached a peak on 18 May, likely heightened by surge testing, and fell thereafter. Cases continued falling until around 20 June, at which point there was a sharp turn up, implying that the transmission rate had taken a large, step-jump upwards around a week earlier, i.e. 13 June, a week being roughly the time it takes for a substantial number of those infected on any given day to be identified by a positive test result.

Now comes the really convincing evidence. The match was an occasion for social meet-ups, mostly in confined indoor spaces, across England, not just in Bolton. The “Euros effect” proposition therefore implies a similar upward jump in transmission rates elsewhere in England on or close to 20 June. Scanning through the regional and local data, that is precisely the dominant pattern to be found: There are near simultaneous upward jumps in the slope of cases curves across the land.

Where case numbers were falling or flat in the period immediately before the tournament opened, as for early-onset areas such as Bolton, Bedford and Kirklees, the curves shift to a strongly upward trajectory. Where the case numbers were rising as the Euros opened (which encompasses most places to the south and east) there is a marked upward shift in the slopes of the curves, an observable kink, on or around 20 June. And when the tournament was over, cases nose-dived a few days later.

For Scotland, the tournament opened for the national team on 14 June. Alas, elimination came at the conclusion of Scotland’s final group stage match on 22 June. If, in the upper reaches of the Delta epidemic, the spread was chiefly driven by the Euro-effect, it is to be expected that the transmission rate would take a step-jump down at that later date, and that this would show up in a turning point in the cases curve at the end of June.

Again, that is exactly what is to be found. There were three, consecutive days of near identical case numbers (by date of specimen) at the peak of the curve, on 28, 29 and 30 June.  Scottish cases have been falling reasonably quickly since then and are running about 16 days ahead of the English downslope, which dates from a peak on 15 July, following the conclusion of the Euros on 11 July.

As a judge might say, the evidence stacks up: a range of different indicators point the same way. The jig-saw pieces fit together, a desideratum for any policy analysis intended to inform political decisions.

That’s the evidence, but what’s the theory? It is relatively simple. The Euros provided for   structured sequences of matches, which could be expected to give rise to a sequence of myriad, across-nation, superspreading events, temporally concentrated around national-team match days. The intervals between the matches were just long enough for a participant in one of those events to be infected and then to be infectious at the next event in sequence. A hypothetical general of a virus army could hardly have wished for more favourable conditions in which to advance.

What then are the take-away lessons from the Euros experience? One is that, if reduction of transmission rates is an aim, there are potential regulatory measures that can achieve it, albeit always at some associated level of cost. On the evidence, withdrawal of the home nations from the Euros would have served that purpose, and with quite some effect. It was, however, an NPI not made: in this case the cost was judged too great. It is notable that even the usually vociferous zero-Covid advocates were rather subdued in arguing for withdrawal of home nations’ teams from the Euros. The prospective ire of football fans appears to have acted as something of a deterrent.

On the other hand, while there may be some regulatory measures that can work in reducing transmission rates, there are clearly a lot that don’t. Since all the measures have costs, sometimes egregiously high costs stemming from the social and economic disruptions they cause, it is rather important to weigh the likely effects of alternative options. That requires continuous, assiduous impact assessment. It was never done.

It is not as if the analysis involved is unfeasibly difficult. With the high frequency (daily) data available, both highly effective measures (like Euro withdrawal) and measures that perversely increase transmission rates can frequently be identified by eyeballing the raw data series. For closer calls there is “event analysis”, a bog-standard technique in econometrics, used in literally thousands of published papers and doctoral and masters’ theses. It was seemingly not within the vision of the gathered “experts”.

Even more damning, the advisory system was not well-populated with people who were skilled in understanding the features and functioning of complex social ecosystems, with sub-networks whose topologies and usages are in a continual state of adaptation to perturbations, such as, for example, those caused by the virus directly or by Leviathan’s heavy-handed responses to it. Available, relevant knowledge was not built into the models, which have been fundamentally flawed at their most basic level: the equation-sets on which they are built.

Instead, it was simply assumed that whatever measures were taken would be effective, presumably based on intuitions of one sort or other. It need hardly be said that this is almost the antithesis of science, which requires the testing of such guesses against observational evidence. Data analysts are prone to refer to “garbage in, garbage out”, but it has been worse than that. These have been inadequately developed models capable of producing garbage-out from high quality data-in, and it shows in their performance. They have been wrong again in the analysis of the Delta wave. It is no wonder that people are confused when confronted with modelled, projected increases in cases to over 100,000 a day and, a few days later, with data releases that show case rates falling quite sharply. The falls can, however, be simply explained: but for Euro 2021, the Delta wave would have been a significantly more subdued affair, and the Euros are in the past now. 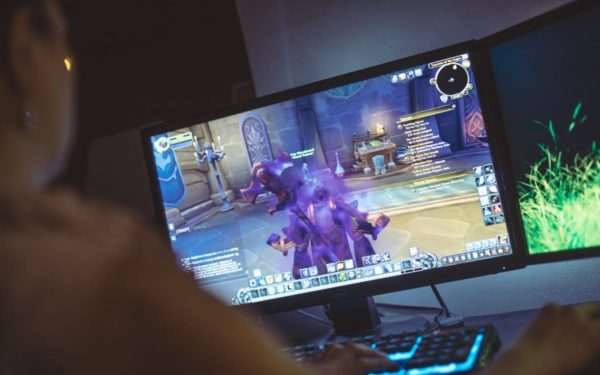 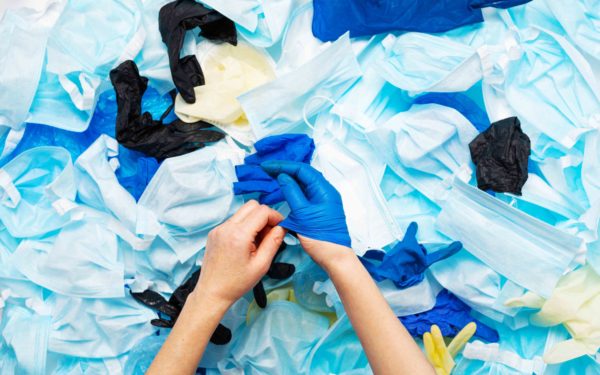 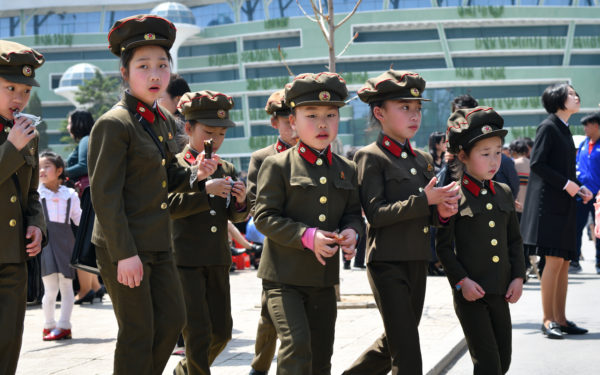