Change is afoot. Elon Musk may have only taken his place at the helm of Twitter a few weeks ago, but that hasn’t stopped the world’s richest man from making big plans for the future of the social media platform.

Speaking to a hastily gathered group of Twitter employees last week, Musk laid out his designs for Twitter, fielding questions from his new workforce. Alex Heath of The Verge obtained a recording of the session, offering a fascinating (and bizarre) insight into what Musk has in store for Twitter.

At the forefront of Musk’s plan is the introduction of payments – Twitter will become a vessel through which users can send and receive money, as well as purchase products from ads. The wheels have already been set in motion, with the new CEO revealing that the company has already applied for money transfer licences.

At the heart of this new direction is the reality that Twitter is struggling with financial losses. Musk is by no means new to all things payment related, having been

In the meeting, Musk said: “We just definitely need to bring in more cash than we spend. If we don’t do that and there’s a massive negative cash flow, then bankruptcy is not out of the question.”

When queried by an employee: “It sounds like more of a bank. Do you also foresee us loaning?”

Musk, in his usual fashion, made clear that he doesn’t do half measures. “If you want to provide a comprehensive service to people, then you can’t be missing key elements,” he responded. The birth of the bank of Twitter looks a dead cert.

Among the many other changes to be implemented, Musk is looking to put an end to remote working.

Only “exceptional” people would have the option to work remotely, Musk said, if their “contribution is so significant that they can overcome the communication difficulties of being remote.”

Indeed, Musk is not for competence alone, he wants his employees to be “hardcore!”.

Announcing his intention to push short-form video, following in the footsteps of TikTok, YouTube and Instagram, Musk told those gathered that he wanted them to pursue the idea with “a maniacal sense of urgency”.

What Musk wants is a Twitter revolution. Whether he will get it is another matter entirely. 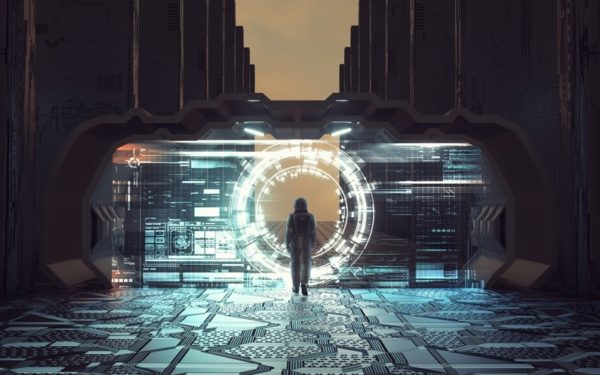 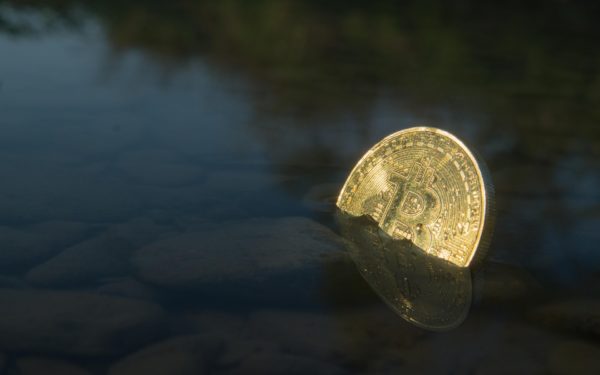 Rising interest rates, the end of cheap money and new disrupters are triggering an overdue shake-out in the tech world.