Europe lifts interest rates to highest in a decade

Europe edged closer to recession today as the European Central Bank lifted its main interest rate to the highest in over a decade, making borrowing and repaying debt more expensive.

In the latest sign that central banks are ramping up the fight against inflation – which has hit a record 9.9% in the eurozone – the ECB delivered its second straight 75-basis-point interest rate hike. Unlike in September, the ECB’s council was unanimous in its decision.

The ECB is now raising borrowing costs at the fastest pace on record. It also took the first step today towards shrinking its 8.8 trillion euro balance sheet by announcing it is scaling back support for European commercial banks. It is changing the terms and conditions of its ultra-cheap loans, known as TLTROs, a tool that provided banks with attractive borrowing conditions, designed to incentivise lending. 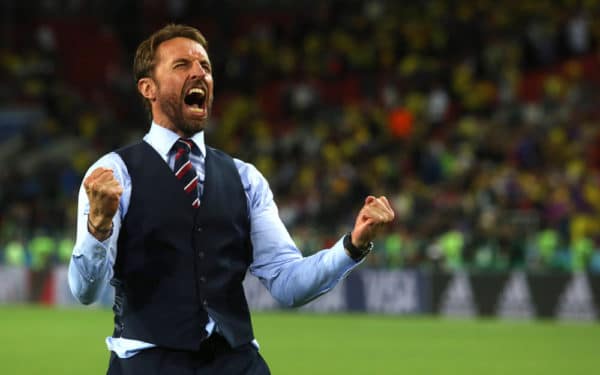 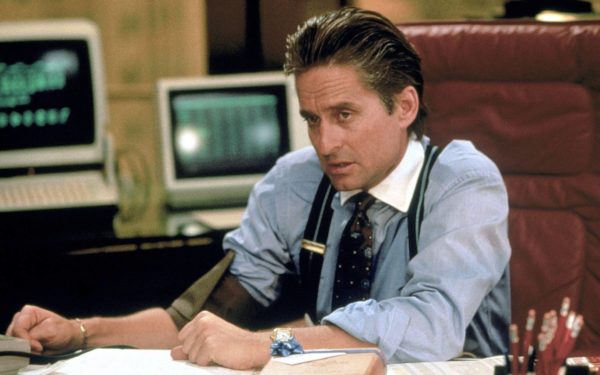