“I feel fine.” Those were the words of Ukrainian President Volodymyr Zelenskyi as he announced he had tested positive for coronavirus last Monday. Three days later, he had been admitted to hospital.

Ukraine’s political crises have deteriorated at a similar rate in recent weeks. Zelenskyi, a comedian who became the unexpected landslide winner of last year’s elections, has found himself at war with the country’s institutions. Last month, the constitutional court struck down the President’s sweeping package of anti-corruption reforms. They had been a key part of why so many otherwise politically disillusioned Ukrainians bought into his first-time candidacy.

Dishonest dealings are also a concern to the European Union, which has made more than €6 billion available to Kyiv in development grants and loans. Given the country’s reputation for widespread grift, they are eager to ensure taxpayers’ money isn’t winding up in the pockets of officials. Yet the reassurance that Zelenskyi had hoped to give them failed to find favour in the courts. Judges ruled that new laws could not be brought into force, such as those that would hold civil servants accountable for filing false tax returns, in effect concealing bribes. The President, in turn, has called for the court to be dissolved and new justices appointed – presumably those that would support the reforms.

Fighting his way out of a political impasse is something that Zelenskyi should be getting used to. His political party, named Servant of the People, after a political comedy show he once starred in, might have come to power with an absolute majority in parliament, but it has since torn itself apart. The legislature is now as divided as Ukraine itself is, with even those who generally back the administration frequently defying it to side with opposition leader Viktor Medvedchuk.

The split is symbolic, as Medvedchuk is by far Ukraine’s most vocal supporter of closer ties with Russia, an issue which has riven the country practically in two. A poll earlier this year found that 49 per cent of Ukrainians have a positive view of their eastern neighbour, while 39 per cent have a more negative outlook.

Zelenskyi, on the other hand, has presided over a chilling of relations with Moscow. While his predecessors saw the Kremlin as an important regional ally, with whom they shared culture, history and language, Zelenskyi has sought to paint Russia as an existential threat and align himself with the EU, calling for cash to help inoculate the country against any aggression on its border. Russia, for its part, has accused the President of attempting to divide the world along Cold War lines.

At the same time, Zelenskyi’s struggles with the country’s febrile economy and the growing coronavirus crisis has hardly helped unify people around his cause. Earlier this month, Ukraine’s Health Minister warned that the country’s hospitals were “on the brink of disaster,” as cases of the virus hit new highs. Barely one week later, Zelenskyi was being moved to a specialist ward in one of those hospitals, and the Minister himself was also announcing that he had tested positive.

Earlier this month, a spokesman for Ukraine’s opposition warned that his bloc, the Opposition Platform – For Life, might push for the impeachment of the President, who he described as “in the process of wiping his feet on the constitution for the benefit of third parties.” Given that Medvedchuk is a prominent representative of the same party, well-known for its support for stronger relations with Russia, it is unsurprising they would see the constitutional crisis as a symptom of Zelenskyi’s programme of wooing European capitals.

But that threat hasn’t stopped the further escalation of tensions on Ukraine’s eastern border. Earlier this week, it emerged that Ukrainian special forces had been staging a series of drills in which they rehearsed the invasion of the disputed Crimean peninsula, a de facto part of Russia. While any such excursion would be unlikely to be backed by NATO, and a suicide mission without it, the exercise demonstrates just how much Zelenskyi’s support depends on drum-banging Ukrainian nationalism and anti-Moscow rhetoric. Last month, Medvedchuk characterised this tendency as a response to “fear of the far right” and a desire to please the West.

More than ever before, politics in Kiev is effectively defined now by the Russian Question. On one hand, Ukraine is the ancestral homeland of the tribes that went on to settle the wild lands of the east, which eventually became Russia. Throughout most of its history it has either been a formal part of Russia or a Soviet Republic. On the other, Ukraine’s post-war borders encompass huge swathes of land, and many groups, that were historically Polish and view themselves as Europeans first and foremost.

That fundamental difference in identity came to a head in 2014, as protests in support of EU integration clashed with pro-Russian citizens in the bloody Euromaidan revolution. As many as 780 people on both sides are thought to have died and the, comparatively stable, President Viktor Yanukovych was forced to flee, seeking refuge in Russia.

It is clear from polling and from the rhetoric on both sides of the divide that continued quarrelling over Ukraine’s supposed choice between East and West is unlikely to lead to anything but chaos and tragedy. Instead, if there is any hope for Ukraine, it lies in adopting a more mature approach to its inconvenient geography – a so-called “multi-vector” foreign policy. Resolving disputes with Moscow would be the first step towards bringing some stability to the country, which in turn would make Western governments and businesses less wary of investment.

As Zelenskyi recovers from his brush with coronavirus, it is clear that divides in his country are also in need of healing. While appealing to ultranationalist tendencies might give the President enough support to stay in post, for Ukraine it has been an unending disaster. 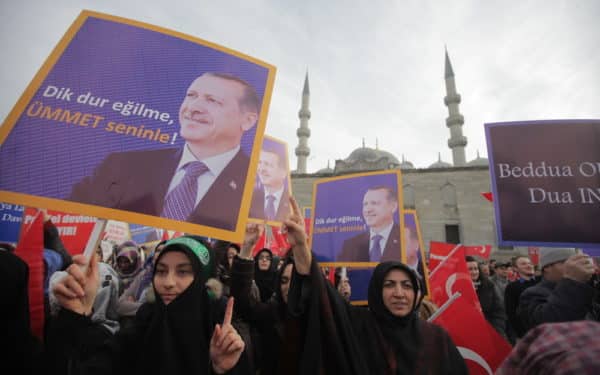 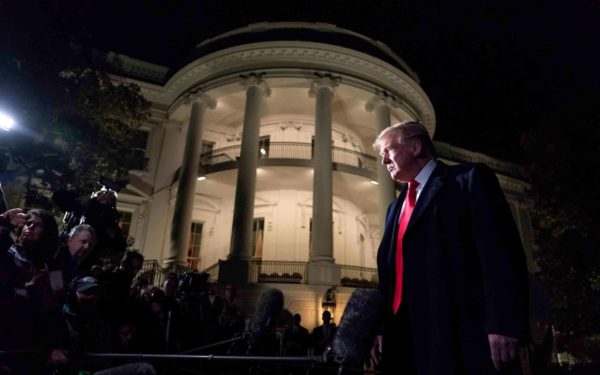