Another day on the General Election campaign trail, another shake of the Labour magic money tree. Last night it emerged that Jeremy Corbyn’s party want to provide free fibre broadband to every UK home and business. Shadow Chancellor John McDonnell told the Mirror he would do this by bringing the bits of BT responsible for broadband, BT Openreach, into public ownership under the auspices of a new body called British Broadband.

The party claims the plan would cost a meagre £20bn, £15bn more than the government has currently set aside for broadband roll out. They intend to tax big multinational tech firms and put this money towards paying for the scheme. Labour’s figure is disputed by the boss of BT. Philip Jansen argued this morning on Radio 4’s Today programme that Labour had (surprise, surprise) underestimated the cost of the pledge and the plan would not be “straightforward” to implement.

This issue goes beyond just that of cost, however. The move would see a Labour government taking what is currently privately owned technology into public ownership. And it might not stop with BT. The likes of Virgin Media, which also provides broadband although it is all built on Openreach, may well be brought into public ownership by this move.

Now, anyone who has ever had to spend any time dealing with one of these companies will find it hard to muster much sympathy for them. To an extent they have brought this on themselves by failing to better serve rural communities and generally frustrating the public. When I moved into a new flat a couple of years ago, I had to wait inside for three days as BT continually failed to deliver a new WiFi hub, spending more hours than I care to remember on the phone to them. Nobody has a good BT customer experience story to tell. However, the bottom line is they have invested in technology, and the Labour party wants to take it. 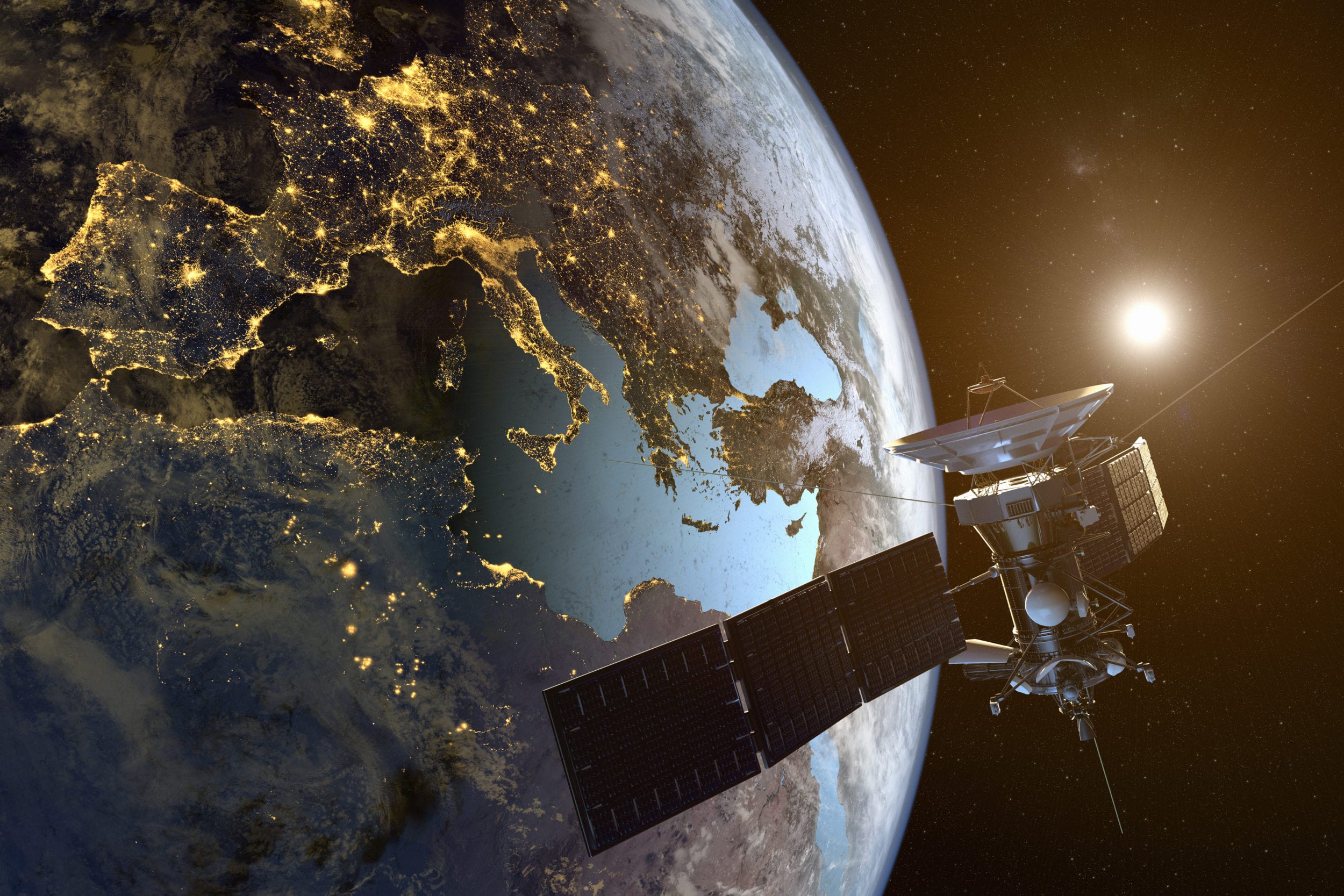 Into the unknown: government bets $500m on satellite company OneWeb