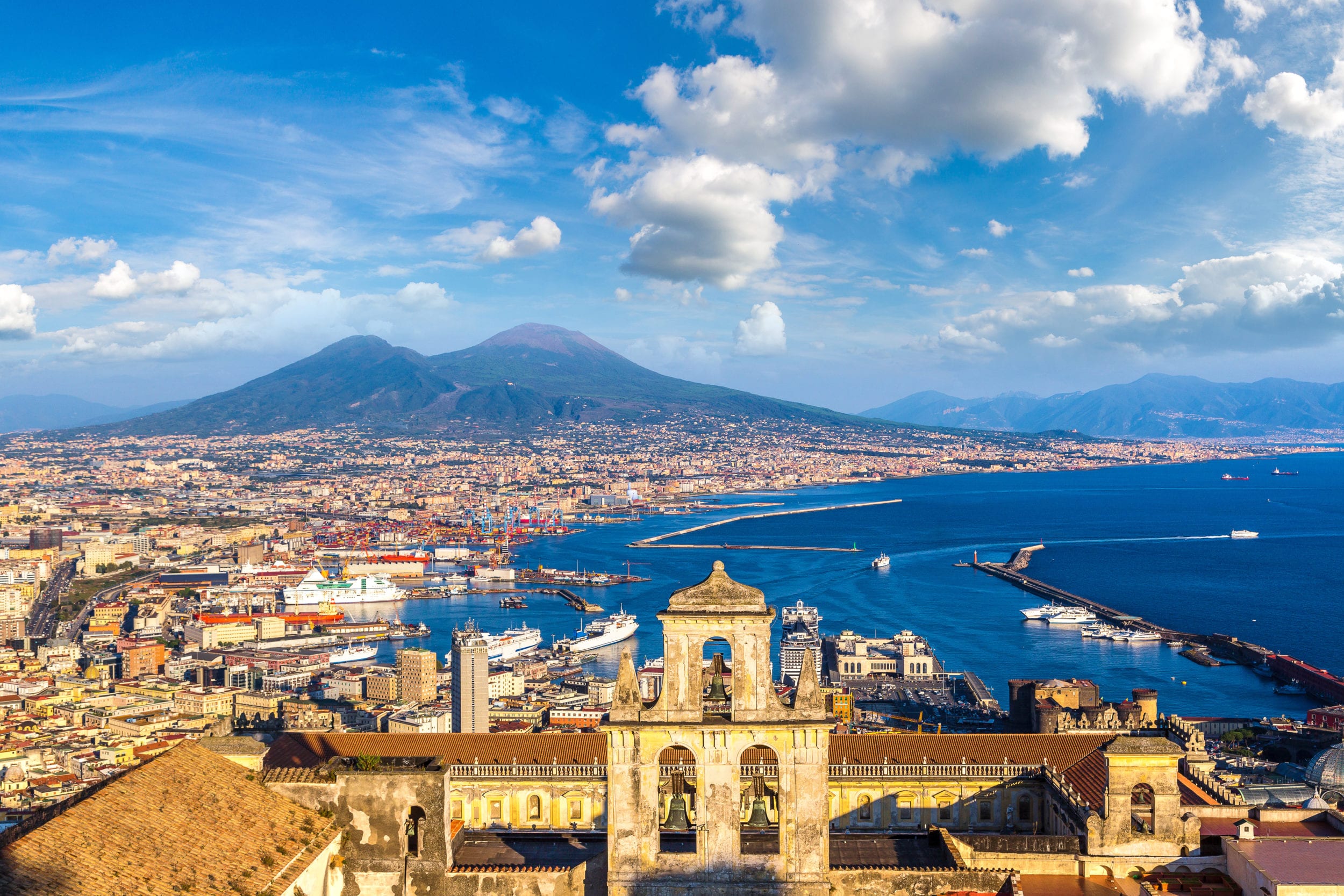 Overlooking sparkling sea and overshadowed by Mount Vesuvius, the Italian city of Naples is a popular and evocative setting in popular culture.

HBO’s acclaimed TV adaptation of Elena Ferrante’s best-selling Neapolitan novels returned to UK screens for its second series this summer. Its popularity follows that of Sky Atlantic’s Gomorrah. This series, also set in Naples, is inspired by author Roberto Saviano’s exposé of the local criminal organisation, the Camorra.

The adaptation of these works follows the enormous commercial success of Ferrante’s and Saviano’s books within Italy and beyond. But they are also testament to the enduring appeal of Naples as a source of inspiration and as a brand that sells – and sells well – on the world stage.

In the 18th century, the city was a stop on the Grand Tour, the traditional trip around Europe taken by young and wealthy northern Europeans and Americans.

These visitors were attracted by tales of Naples’ extraordinary beauty and by the nearby wonders of Vesuvius and Pompeii. They were greeted on arrival by a “demographic monster”: a frenetic and rapidly expanding city, often experienced as an assault on the senses.

The contrast between the magnificence of the city’s setting and the squalor of its rowdy underclass contributed to Naples’ proverbial reputation as a “paradise inhabited by devils”. It also resulted in the widespread portrayal of Naples as an exotic and often incomprehensible place, simultaneously seductive, thrilling and bewildering.

That ambiguity is also present in Italian attitudes to the city. On one hand, since Italy was unified in 1861, Naples has been held up as the epitome of all things Italian. More often, though, it is seen as a thorn in the side of the modern nation-state. In the late 19th century, the Italian South – and Naples in particular – was viewed by its northern rulers as uncivilised and barbaric.

Naples has a long musical history: its songs from the 19th century are still popular today. The famous “’O sole mio”, sung in Neapolitan dialect, was written in 1898. Another song, “Funiculì, funiculà”, was composed to celebrate the opening of the funicular railway on Mount Vesuvius in 1880.

This strong musical tradition evolved to produce Italy’s first musical film (Carosello Napoletano, 1953), its most celebrated singer-songwriter Pino Daniele, and its first experiments with rap and world music. Naples was quick to embrace the advent of film, with director Elvira Notari producing some of early cinema’s most intriguing work.

The city emerged as a major source of performance talent, especially in the aftermath of the second world war. The plays of Eduardo De Filippo and the comic genius of actor Totò, the most popular Italian performer of all time, secured Naples’ renown at a national level.

Naples’ role in film transferred to the international stage with the rise of Sofia Loren, who grew up in the city, in the 1950s. By then, Italy was a major production centre for English-language films, featuring Hollywood stars like Gregory Peck, Audrey and Katherine Hepburn, Clark Gable and Charlton Heston.

The popularity of Naples among English-language audiences capitalised on the memories of Allied soldiers who had been stationed in Naples following the city’s liberation in 1943. It also profited from the large Italian community in the US, many of whom hailed from the Naples area.

These 1950s films – romances and comedies, for the most part – played on the warm sunlight and natural beauty of the Bay of Naples. They portrayed the city as an upbeat and beguiling place, populated by strong women, fallible men and resourceful rascals struggling to get by.

That picture contrasts sharply with the image of Naples in contemporary culture. For international audiences especially, Naples has become a place of dark intrigue. It is caught between Gomorrah’s post-industrial noir and the violence-tinged nostalgia of Ferrante’s world.

Contrary to expectation, perhaps, the appeal of that world is not restricted to our bookshelves and screens. The (pre-pandemic) rise of Gomorrah and Ferrante-related tours confirm the allure of the dark side of Naples.

Despite its obvious selling power, this representation of the city is not without its risks – and not just for Naples. Its dark connotations threaten to overshadow the traditional image of Italy and the artisanal “Made in Italy” brand so carefully curated for the global economy. Which version of Naples will triumph is anyone’s guess. 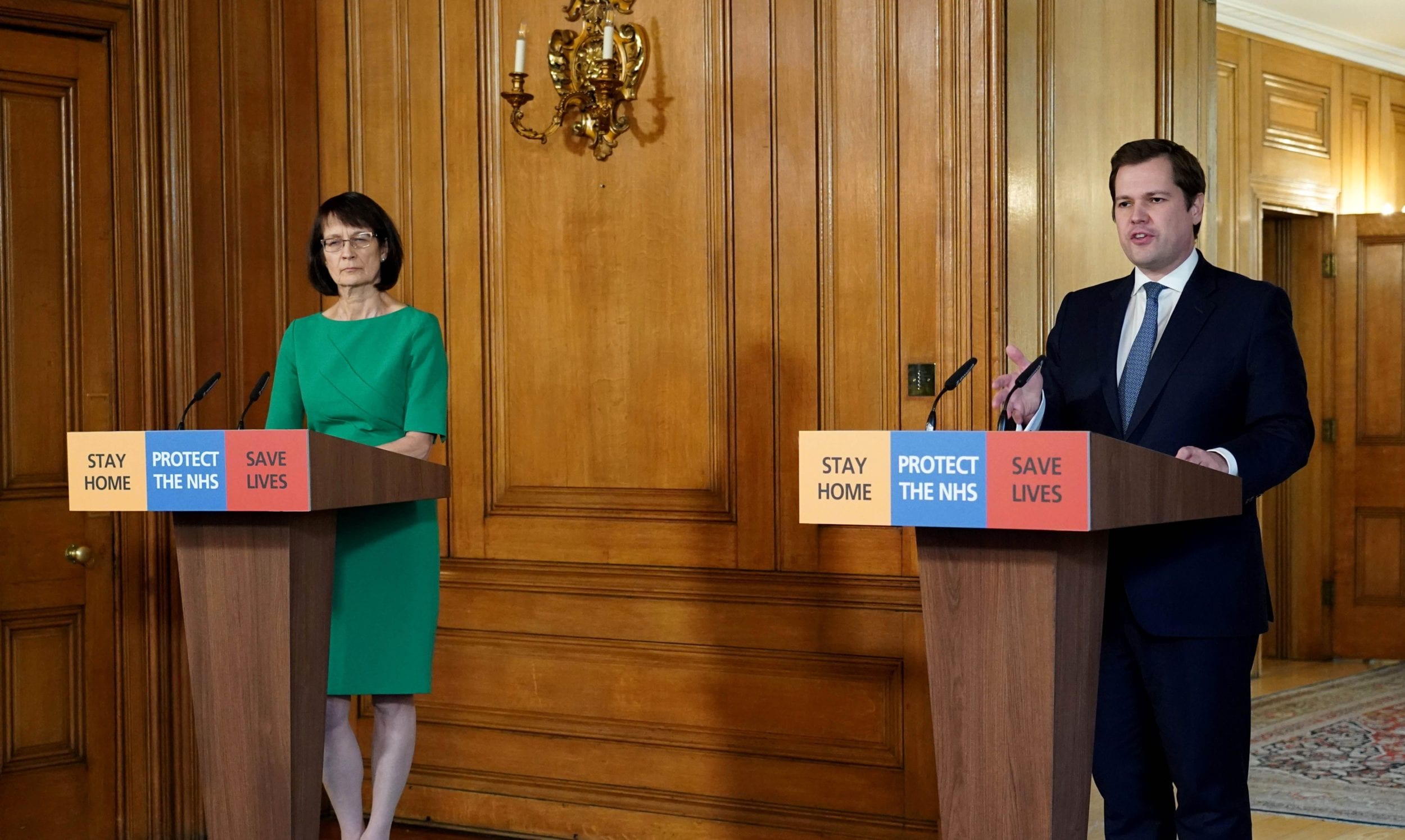