Angela Merkel is in trouble. Serious trouble. Negotiations to form the next German government have collapsed dramatically. Quite where the chancellor, and indeed Germany, go from here is anything but certain.

It wasn’t meant to be like this. Although the Christian Democrats (CDU) performed poorly in the federal election of September 24 (gaining just 32.9% of the vote), the post-election expectations were nonetheless clear. Merkel would get representatives from the CDU’s sister party in Bavaria (CSU) and two smaller parties (the liberal FDP and the Greens) around a table and, over time and at their own pace, they would knuckle down and form Germany’s first “Jamaica Coalition” – so-named as the parties’ colours are the same as those on the Caribbean island’s flag.

Those expectations have now gone up in smoke. The FDP walked out. Christian Lindner, the FDP’s leader, claimed that there simply wasn’t enough common ground for the parties to draw up a coalition agreement that everyone could sign up to. “Better not to govern at all than to govern badly,” as he dramatically put it.

Where to now? Essentially, German politicians have three options.

First, there is another plausible majority in the German parliament. Merkel’s Christian Democrats could look to govern with the centre-left Social Democrats (SPD). The parties have a majority in parliament and they have experience of working together. Indeed, they did that in the four year period from 2013-2017.

However, the SPD has made it (crystal) clear that it’s not up for that. The Social Democrats were humbled at the last election, polling 20.5%; a historic low. Governing alongside Merkel has done the party little political good and a period of internal rejuvenation is badly needed. As recently as this weekend Martin Schulz, the SPD leader, reemphasised that.

Given that, Merkel could try to govern without a majority in the Bundestag. Minority governments are not uncommon across mainland Europe, and the Nordic countries have often shown that these administrations can be successful. The government simply seeks majority support for each bill it presents to parliament; sometimes Merkel would look to persuade the Social Democrats to support her, on other occasions she’d look to one (or more) of the smaller parties.

Such an idea remains, however, anathema to many in Germany. The Weimar Republic existed over 70 years ago, but the weakness of successive minority administrations led ultimately to its collapse and to the ushering in of the far right and ultimately to World War II. Germany has not had a minority government since. The idea of a government existing on the basis of ever-shifting majorities in parliament therefore leaves many feeling deeply uneasy.

The third option is for new elections. But this is not nearly as straightforward as outside observers might think. The chancellor can indeed engineer a lost confidence vote in parliament that would trigger new polls, but the federal parliament hasn’t formally elected Merkel chancellor yet. Until it does, that’s not an option for her.

The federal president, Frank-Walter Steinmeier, could decide that new elections are the cleanest way to solve the impasse. Even then, there are constitutional problems; German politicians would have to come together in parliament and a majority would (twice) have to fail to support Merkel. There would then have to be a third round of voting where (one assumes) Merkel’s CDU/CSU colleagues would support her whereas parliamentarians from other parties would not.

It’s at this point that the president would step in; he would either formally nominate Merkel as the head of a minority government or he’d decide that that government would be neither strong nor stable and call for a new election within 60 days. Either way, Steinmeier’s role in sorting this mess out is an important one.

The option of holding another election would appear to be the most logical (if constitutionally cumbersome) way of proceeding, but there is a further problem. It is not at all clear that any new election would deliver a result that was much different to that of September 24. Germany could effectively end up either in the same place again or, and this is something that many fear, the far-right Alternative For Germany (AfD) could be the main beneficiary.

Furthermore, Steinmeier has already sent subtle messages to the parties saying that they need to be statesmanlike, knuckle down and simply find a way to agree. It’s not implausible that he’ll simply tell them to turn around and get back to the negotiating table.

Germans are not getting the government they thought they were going to get, and it is not at all clear what should or will happen next. All three scenarios outlined above are unpalatable, but Germany clearly cannot stay in limbo indefinitely. The chances of new elections have undoubtedly increased, but they are not a forgone conclusion.

Could a CDU/CSU/Green minority government, supported implicitly by the SPD from the backbenches, be the way forward? Some 48 hours ago no one would have said yes. Now, it’s at least plausible if not probable. If a new election happens, will Merkel be leading the CDU in to it? Probably, yes, but by no means certainly. Germany has suddenly gone from a country of boring politics to one where politics has turned in to high drama.

Daniel Hough is Professor of Politics at the University of Sussex 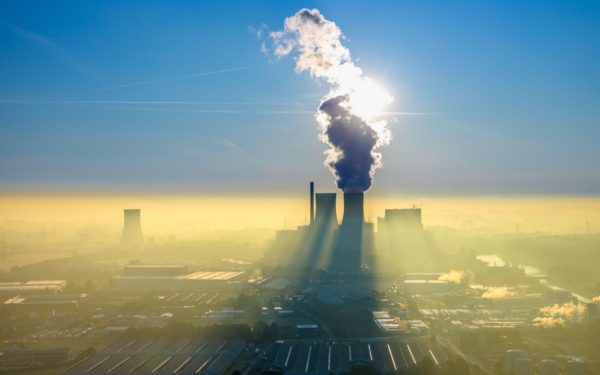 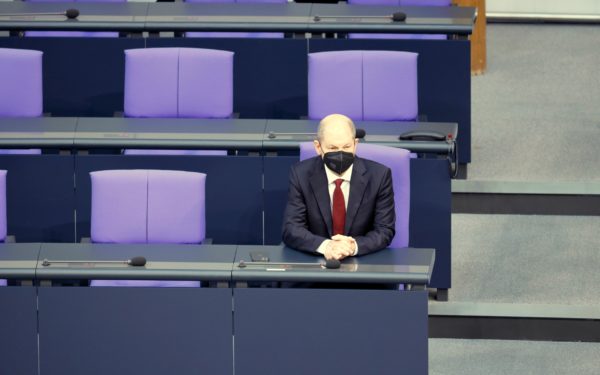 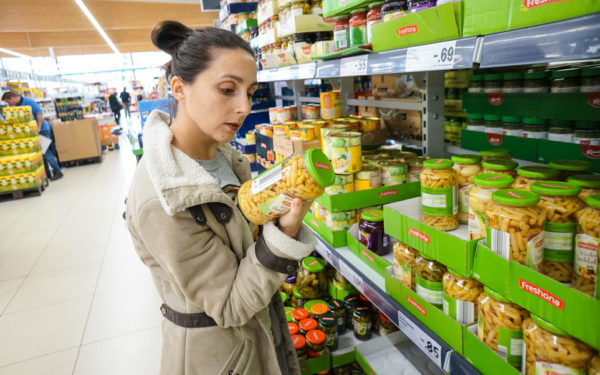