Today’s shortage is tomorrow’s glut, the guiding principle for investors in basic commodities, is a hard lesson to learn. It seems particularly inappropriate in energy, as oil heads towards $100 a barrel and Vladimir Putin toys with putting his foot further on the hosepipe bringing gas to Europe. The adage would also bring a hollow laugh to the world’s carmakers as they struggle to find electronic components to complete the construction of millions of vehicles rusting away without them. So it is quite brave of Capital Economics to forecast that we may be close to the peak for the price of commodities, and that they will fall significantly this year and next. Goldman Sachs, by contrast, sees elevated prices for natural gas for the next three years.

The bankers’ argument looks compelling at first sight. Raising gas output is almost impossible in the short term owing to the way hydrocarbons are exploited. Building expensive new ships to transport liquid natural gas takes almost as long as developing a field. A world market in methane is a long way off, as prices in the US, a fraction of those in Europe, demonstrate. Measures by European governments to alleviate the impact of price rises on consumers have the politically popular but perverse effect of not allowing the full pain of price rises to throttle demand.

In oil, meanwhile, traders’ long positions far outnumber the shorts, indicating which way they expect the price to go. The lead times for oilfield development are even longer, and the green lobby has intimidated most of the world’s biggest oil companies into cutting back exploration.

However, the other cliché in commerce is that necessity is the mother of invention. At the wrong price, commodities and components start getting squeezed out. Businesses learn to use less power, produce less waste and find new ways of working. When the prices fall, the old demand does not recover. Capital forecasts a steady 1.5 – 2 per cent rise in world GDP alongside a constant decline in demand for oil.

Once shortages start to disappear, prices can fall quite fast. The carmaker who is today scrabbling around for components finds his pricing power restored as production increases. Meanwhile, the iron ore price could fall by a third by the end of June, and more than halve by a year later, on Capital’s forecasts.

The bravest, or most foolhardy forecast is for European natural gas. Currently 91.2 on Capital’s index, it could tumble all the way down to 35 by the middle of next year, and still keep falling. And since this column is turning into cliché corner, forecasting is always difficult, especially for the future, but if Capital is only half right, we will shortly be wondering what the gas price fuss was all about.

Of all the hopeless businesses responsible for the persistent underperformance of the FTSE100 index against every other major international market, few can compare with Aviva. Valued at £21bn, the shares are the same price as they were 22 years ago, as CEOs have come and gone. Each has promised a new dawn, but the sun has resolutely refused to come up for Amanda Blanc, as for her predecessors.

This is hardly the best backdrop for Mark Versey, the boss of Aviva Investors, with over £350bn of other people’s money in his care, to write a threatening letter to CEOs of the companies whose shares Aviva owns. He says he will vote those shares against the reappointment of directors in companies that are falling short on that fashionable trio of Environmental, Social and Governance issues. “We will hold boards and individual directors accountable where the pace of change does not reflect the urgency required.”

We’re all in favour of a little urgency – Ms Blanc prefers the irritating “at pace” – but in Aviva’s case there are many more pressing issues than this sort of feel-good boiler-plate. For its customers, there’s the return on the money they have entrusted to Mr Versey’s fund, for a start. Here the picture, at least what we can see of it, is not good. There was £367m invested in Aviva Investors’ property fund when it was closed to redemptions to prevent holders fleeing at the start of the pandemic. In July last year the company threw in the towel and shut the fund for good, returning what was left of their investment to the holders as it was wound down.

Aviva has also been investing in biomass plants, described as by the company’s executives, with no hint of irony, as “a low risk long term sustainable investment”. A long term investment is sometimes described as a short one that went wrong, a description that fits the £320m Aviva has sunk into what has turned into a right biomess. The auditors PWC see “material uncertainty” over the value of the three plants. One, in Barry, south Wales, is currently the subject of a scrap with the local authority over planning, and might be worth half the capital Aviva has sunk into it.

The performance of Aviva Investors’ fund is buried in the impenetrable accounts of the insurance company, but the parts of the iceberg we can see are not pretty. The pension funds, local authorities and individuals which are the bulk of Aviva’s customers may get a warm glow from Mr Versey throwing his weight about on ESG, but it is investment performance that really matters in that elusive long term, and a decent period of silence from him on other matters would be appreciated.

For something completely different (well, fairly different) try A Long Time in Finance, my weekly podcast with Jonathan Ford. 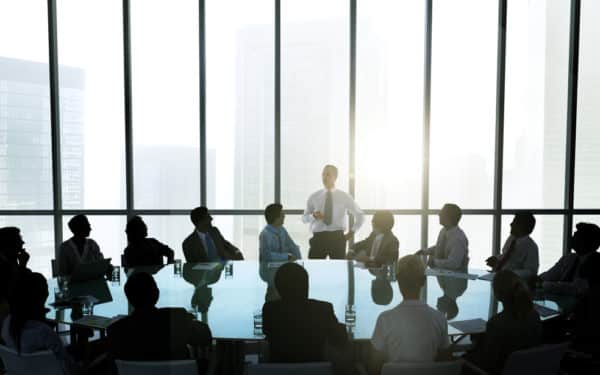 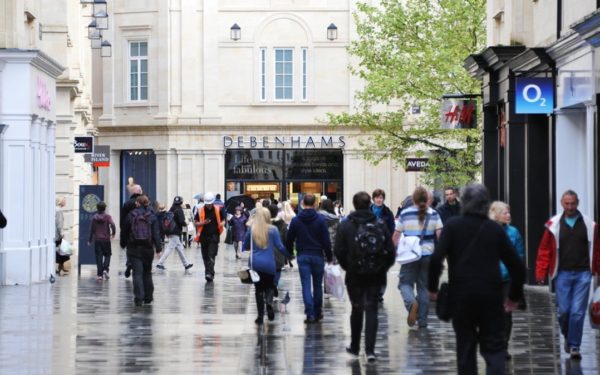 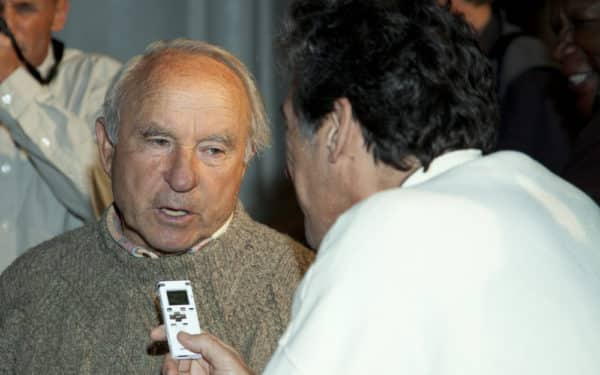