Heathrow is not the answer to much needed airport expansion

“Ladies and gentleman – we are shortly due to land at Heathrow. However there may be a period of holding before we can actually land.” As a frequent flyer for business and pleasure, I have lost track of the number of times I have heard this from a pilot as I buckle my seat belt.  Despite this, and despite being married to someone whose family lives half way around the world, Heathrow expansion is in my view a terrible idea.

Before I continue I have to profess to living in Twickenham, right under the flight path. This does not however mean that my opposition is due to do with being a NIMBY.

Firstly as a passenger I think its an expensive idea. The old British Airports Authority, BAA, was broken up many years ago, precisely to create more competition. Giving Heathrow a third runway would quite simply entrench it’s monopoly position compared to Gatwick which remains the busiest single airport runway in the world. The argument used that we are losing out to foreign hubs is specious. I often make stops in Madrid to fly to Latin America or in Helnsiki to fly to Asia, not because of a lack of flights but because other European airlines offer better fares. The Chairman of IAG (which owns BA) has made it clear that he does not support the idea – he like me knows full well that if the tax payer does not pick up the bill then Heathrow will have to recoup the cost via higher landing charges – which can only mean one thing – higher fares. This would mean higher costs for business and the travelling public. When Heathrow’s biggest customer has said they think the idea is terrible it is simply bizarre that the government does not want to listen.

The other argument used by pro-expansion groups is that business needs it. Yet have a look at the list of destinations from Heathrow and one could argue that there are a good number which are in fact leisure destinations. Would the business community really be devastated if British Airways started flying from Gatwick to Las Vegas or Sierra Leone instead of from Heathrow ?

We are also told that a third runway will create more jobs. Actually once the construction is over this is patently untrue. More and more jobs at the airport from check in to baggage handling to checking boarding passes are being automated.

If we were starting from scratch today no sane government would locate Heathrow where it is. It is an accident of history. And speaking of accidents, we have – touch wood – been lucky that there has not been a serious crash since 1972 around Heathrow. However we have had cases of stowaways dropping out of planes as their landing gear comes down and the bodies falling in and around Richmond – mercifully with no additional injuries caused.

Other governments have come to the obvious conclusion that airports and urban areas don’t mix when it comes to designing new ones. InChon airport in Korea (which has won best airport in the world 12 years in a row) is located an hour away from metropolitan Seoul. With fast transport links to the city, it is efficient and delays are minimal. Our government’s plan by contrast is to carve up the M25 and add yet further traffic to our already congested roads like the M4 and A4. When I come back from Europe on a Friday it can take me longer to get home from Heathrow than the plane takes to arrive from Paris or Frankfurt. Our public transport connections to Heathrow from South West London are quite simply abysmal. The costs of improving surface transport have been put as high as £15billion. Nobody in government has told us who will pay for that cost.

When it comes to the environment, the frequent argument used is that planes are quieter these days. In some cases that may be true, but the Airbus A380 does not exactly climb quickly, meaning that its noise footprint is much broader at low levels of altitude. Flight paths are also going to expand yet further if we get the new runway with previously unaffected areas now to be blighted by more noise.

Ironically one of our best allies in the fight to oppose Heathrow expansion could have been the EU. Only a couple of weeks ago the UK was referred to the European Court of Justice for breaching air pollution levels. Two of the Tory MPs implacably opposed to Heathrow (Zac Goldsmith and Boris Johnson) have continued to claim that we can have a green Brexit while ignoring the elephant in the room of the impending third runway.

David Cameron said “no ifs, no buts, no third runway” when he was Leader of the Opposition. Theresa May also used to oppose the idea and even her own Council in Windsor & Maidenhead is at odds with the third runway. The idea may well end up going to judicial review.

Chris Key is an international internal audit manager and writer based in London. 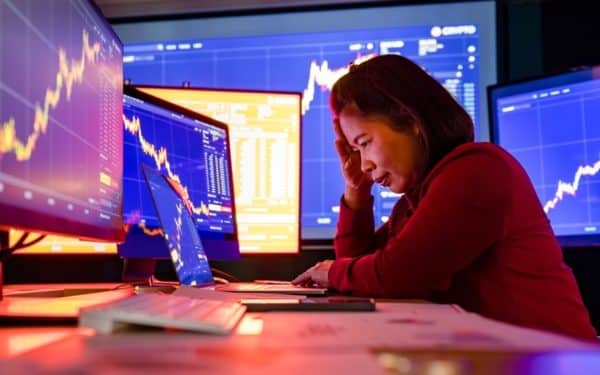