I’m a Japanese emperor get me out of here!

Seismic is not a word to be used carelessly about events in Japan, but you would think the abdication of an emperor, the personification of the nation’s soul still considered by some a living God, might justify its use. Yet the news that Emperor Akihito will, as a result of declining health, formally renounce the Chrysanthemum throne and pass on the title to his son Crown Prince Naruhito on May 1st 2019 has been met here in Japan not with a mass outpourings of distress but with a collective shoulder shrug and a resigned muttered chorus of ‘sho ga nai’ – (it can’t be helped). 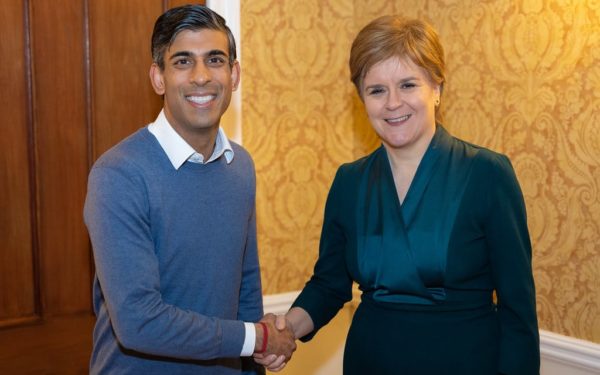