A foreign state sponsors a political assassination on English soil. The attempt fails. In its aftermath, Her Majesty’s government asks her expert advisers what is the appropriate level of response and what action should be taken against murderous foreign agents and state-sponsored terrorism.

Sound familiar? It should. These are questions the UK government has asked time and time again when dealing with hostile foreign agents operating on British soil – most recently following the attempted murder of former Russian spy, Sergei Skripal and his daughter.

Sometimes these hostile foreign agents are under diplomatic cover. Elizabeth I faced just such situation in 1584, when the Spanish ambassador in London, Don Bernardino de Mendoza, was implicated in the Throckmorton Plot to assassinate her. By replacing Elizabeth on the throne with her Catholic cousin Mary Queen of Scots, the plan was to restore Protestant England to Catholicism. Elizabeth’s Privy Council wanted Mendoza tried for treason, but they weren’t sure of the legality of this move. They solicited the advice of two of Europe’s most prestigious experts in international law, Alberico Gentili and Jean Hotman.

Both of them were resident foreigners – one, Italian, the other French – who had come to England some five years earlier as Protestant asylum seekers. Both born in 1552, they held academic posts in Oxford colleges. Both, too – via relationships with royal favourite Robert Dudley, Earl of Leicester – were recognised at Court. So what satisfaction would they give a Privy Council baying for Mendoza’s blood?

None. Their advice was unequivocal. Ambassadors, even criminal ambassadors, were protected by diplomatic immunity “infallibly within the sanctuarie of the Lawe of Nations”. “The right of embassy” was “defended by a rampart of human and divine authority”, “the person” of the ambassador being “adjudged holy, sacred, and inviolable”. The Privy Council’s only recourse, they said, was to order Mendoza recalled. Their advice was followed. When Mendoza ignored the order, he was transported to Calais.

Later, Gentili and Hotman published books emerging directly out of the Mendoza case that established the terms of reference for England’s international diplomacy. They argued that the ambassador is a stand-in for the sovereign, someone “invested with the personality of his Prince” who “makes the Prince to speake”, but who never speaks in his own voice, is never permitted to “think beyond his instructions”.

Any person who “does violence to an ambassador” commits “an attack on the state”. Theoretically, since “the whole grace” of diplomacy “hath no other end than Honour”, a dishonourable embassy is an oxymoron. But in practice, “there is not almost any publike charge, wherein there is more lying”. Thus, some call ambassadors “honourable spies”.

What did ordinary Englishmen know about the business of diplomacy at the time? They weren’t likely to be reading Gentili or Hotman. But they were going to the theatre. And it was on public stage, in plays from Henry V to Hamlet, Coriolanus to Troilus and Cressida, that William Shakespeare put the practice of diplomacy squarely in the popular imagination. In his fictions of embassy, Shakespeare picked up the historic examples Gentili and Hotman cited and the topics they debated.

In Antony and Cleopatra, spectators saw what happens to the perfidious ambassador Caesar sends to Cleopatra; sensationally, Antony ignores diplomatic immunity and has him flogged. This is a big deal:

Tug him away: being whipp’d,
Bring him again: this Jack of Caesar’s shall
Bear us an errand to him.

As we know, things don’t end well for Antony or Cleopatra.

If Shakeapeare wasn’t familiar with their work, it’s likely that both Gentili and Hotman were among the sources Henry Wotton turned to as he prepared, in the summer of 1604, for an assignment from King James I. Wotton knew both men, having studied under Gentili at Oxford and also having a connection to Hotman’s father, Francis. After an interruption of 33 years, the Crown wanted Anglo-Venetian relations restored.

Wotton was appointed ambassador, arriving in Venice, coincidentally, just about the time the king was settling down at Whitehall to watch a new play by Shakespeare, Othello: The Moor of Venice.

For the following six years, Wotton didn’t so much restore relations as invent them from scratch – and, in doing so, tested diplomatic theory to the limit. For how could he act only “on instructions” when it took the post 21 days to reach London – and the instructions a further 21 days to return? Far from having little business to conduct there (as secretary of state, Robert Cecil supposed, “the passages of affaires between us and that state [being] very barren”) he dealt with everything from trade and taxation to suspected murder and piracy.

While representing English affairs in fortnightly audiences (without notes, in Italian), before the doge and his council, he simultaneously – secretly, if rather cackhandedly – organised a network of “intelligencers” to uncover anti-English, anti-Protestant practices in Rome and, during the Interdict Crisis of 1606, agitated for a Protestant revolution in Venice – including, if required, war in Europe.

On several sensational occasions, his career in Venice crossed paths with early modern versions of the diplomatic problems we’re facing today – not least when hitmen (perhaps employed by paymasters in Rome) failed in the political assassination of a “troublesome priest”, one Paolo Sarpi, who was suspected of having too much “conversation” with “heretics” in the English embassy. Wotton’s chaplain, William Bedell, was having Italian lessons with Sarpi and the pair were suspected of compromising conversations together.

How did the Venetian state respond to the Roman inquisitors who bayed for Wotton’s blood? Wotton was the ambassador – so his position as ambassador, “defended by a rampart of human and divine authority”, meant his person was “inviolable”. They didn’t even send him home. 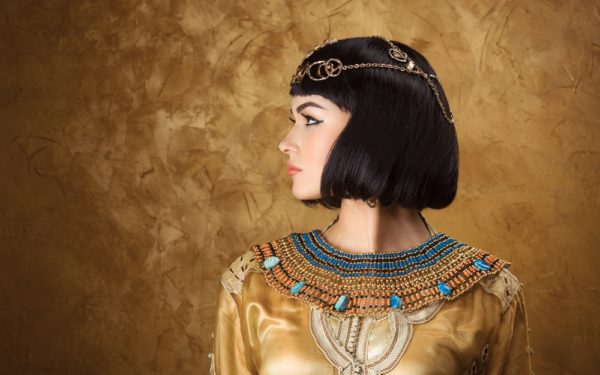 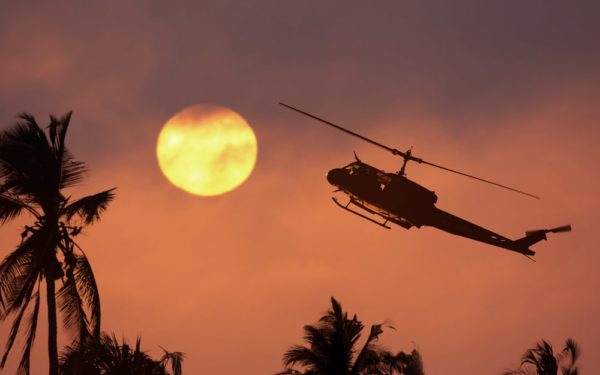 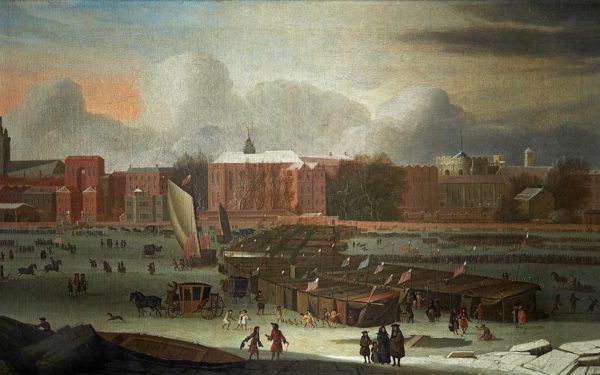