Leading Corbynistas plot reform of the media – what could possibly go wrong?

The Media Reform Coalition, set up in 2011 to promote “a media system that operates in the public interest”, holds an annual Media Democracy Festival.

Sponsored by the Corbynista media platform Novara Media, with the tag line “Fixing Britain’s Broken Media”, this year’s line-up is quite something.

Alongside genuinely interesting speakers (Grace Blakeley’s columns on economics for The New Statesman are a must read; Anamik Saha produces highly-rated research on race and the media from a left-perspective), the choice of headline acts, including Owen Jones and Kate Osamor MP, gives a rather troubling insight into what a more “democratic” media might look like.

Fixing Britain’s Broken Media with exclusively left-leaning activists and an MP who threatened a journalist with physical violence is bound to be a success. So if you don’t have plans for March 16, you’re in for a thrilling and enlightening experience at the Media Democracy Festival, comrade.

Here are some of the headline speakers: 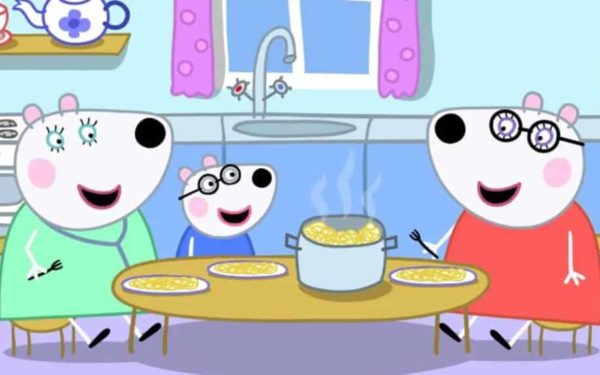 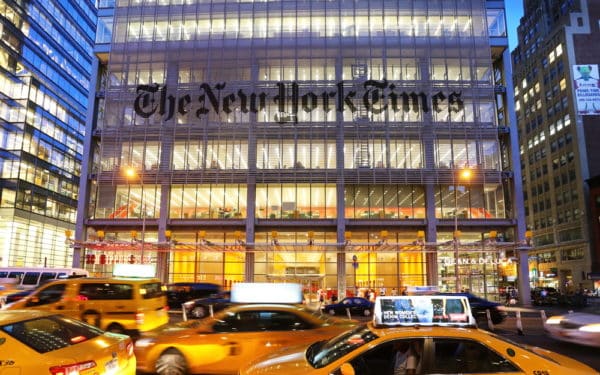 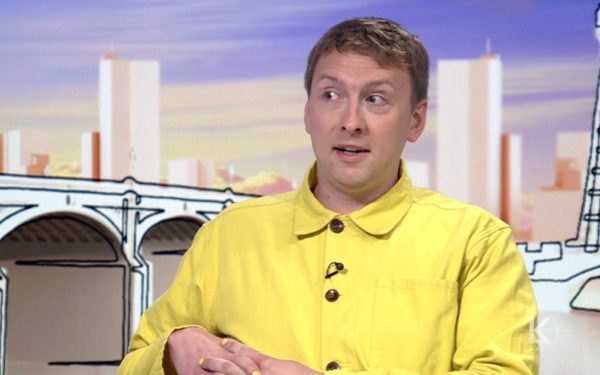