Let’s back Liz Truss in creating an aspiration nation

There is an odd feeling to this change of government. It is not just that the Johnson administration went out in sunshine and a final burst of oratorical exuberance, followed by the advent of the Truss government under cloudbursts and with an extremely pedestrian speech by the incoming prime minister. Cavalier gives way to Roundhead might be the psychological impression; but impressions can be misleading and it seems likely that an awful lot of people are completely misreading the situation and missing the underlying reality.

The venom with which Liz Truss’s accession to the premiership has been greeted by Labour, the Lib Dems, hostile media, Twitter loons and those damaged people known as “stand-up comedians” is a reflection not of any deficiencies on the part of the Prime Minister, but of a sickness afflicting British society since the Brexit referendum. This government has been damned by self-styled opinion formers and influencers before it has even held its first Cabinet meeting. 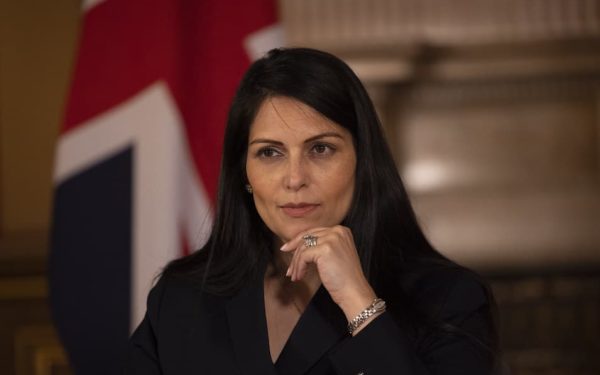