Mario Draghi, Italy’s 73-year-old reluctant prime minister, has been hailed as the savior of the EU from the follies and perils of its Covid vaccine crisis. He is credited with getting a new momentum behind vaccine production and the policies of the organisation – and to have succeeded in this where the EU Commission appeared to fail.

Draghi didn’t want to be prime minister – but was called by Italy’s president to form a cabinet of technocrats and politicians in February because the parliamentary system itself was on the point of collapse. 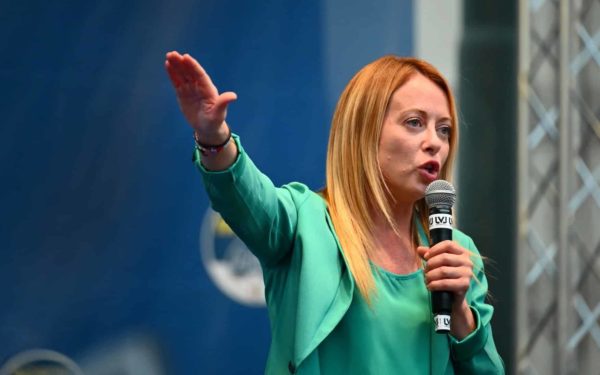 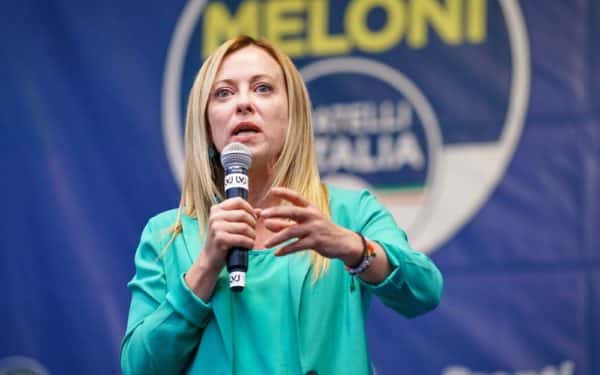