If Karl Marx had been sitting in on John McDonnell’s rip-roaring speech to Labour party activists this week, imagine his thrill. The grizzly German would have jumped to his feet, given McDonnell a high-five and screamed out: “Yes, you’ve got it spot on: ‘Proletarier aller Länder vereinigt Euch!’”

There’s probably no need to translate what has become one of the world’s most famous, if not seductive, political rallying cries of all times. But just in case, Marx said:  ‘Workers of the world unite, you have nothing to lose but your chains.”

For the reality of the Shadow Chancellor’s latest crackpot proposals to force listed companies to surrender 10% of their capital to workers is one of the most full-bloodied attempts to transform the UK into a state-owned socialist country yet to be floated by any Labour leader over the last century. As one fund manager put it tartly: “The Trotskyite McDonnell is putting into practice the old Marxist doctrine that property is theft. Therefore, let’s give away some property, which in the case belongs to the workers.” His plans may not even be legal, but that’s another matter.

Under Labour’s proposal, workers would not be allowed to buy or sell their shares and would only be able to take dividends to a maximum of £500. You won’t be surprised to hear that anything over this limit, would be treated as a ‘social’ dividend: in Labour’s Orwellian style Newspeak, this is a tax and would find its way to the Treasury. (McDonnell estimates revenues of £2bn a year, the FT says it would be much higher.)

Being forced to pay this “social” dividend may have a knock-on effect in other ways as employers could build this amount into their employment costs, thus keeping wages lower as a consequence.

Anyone with any business nous can immediately see the downside to McDonnell’s proposal, and why it’s jobs that might be lost rather than chains. The fear is that the tax element would hit investment, and therefore wages and ultimately jobs.

There are other downsides: companies will be nervous of expanding as McDonnell wants to set the bar at businesses which employ 250 people and above. And for those companies that are profitable, and can pay out more in dividends, the new social dividend will turn out to be another tax.

McDonnell has not mentioned how this might effect foreign owned companies but such a plan would be almost impossible to enforce, thus forcing companies to delist from the London Stock Exchange or list elsewhere.

Pension funds will lose out too: nearly half the population own shares through their pensions so that would be a massive hit.

All in all, the shadow Chancellor’s plan is a disastrous one. If ever adopted, it would have greater unintended consequences than McDonnell’s Treasury team will have ever imagined in their draft – and daft – proposals.

That’s before you get to his proposals for nationalising swathes of industry, starting with water at a cost of about £70bn. Ironically, several water companies such as United Utilities and Severn Trent have high levels of employee share ownership. Yet they would be bought out, along with all other shareholders, if he were to get his hands on the Treasury.

What is tragic about McDonnell’s attempt at wider share ownership is that there are already many existing EO schemes being offered by the private sector which are far superior to his.

For starters, these schemes allow workers to buy and sell their shares and they can be given free shares of £3,600 annually, which can be sold tax-free after five years. Nor is there a limit on dividends to be taken out.

The saintly John Lewis may be the best-known of employee-owned companies but there are many other types of ownership and across all sectors of industry from architecture to law. They include the car part maker to consultancy, Unipart, the Admiral insurance group, the world-class engineering firm, Mott MacDonald, Sheffield based wire-maker, Gripple, Lush Cosmetics, the law firm Mischon de Reya and Wilkin & Son jam makers to name a few.

Since 2010, when the Coalition government introduced new tax incentives, the number of businesses converting into employee-owned companies has rocketed by 60% and is growing at 10% a year. And demand is growing too fast. Paradoxically, one of the problems the sector faces is that there are not enough professional service firms – lawyers and accountants – who have knowledge of EO structures to be able to keep up with the pipeline.

Which is why Deb Oxley, one of the country’s greatest champions for wider ownership is deeply worried by McDonnell’s plans. Oxley, who runs the Employee Ownership Association which represents the sector, says “we fear that imposing employee share ownership and the additional money that big listed business will be forced to pay to the Treasury will close businesses minds to the benefits of employee ownership.”

She’s right, and it would be another tragedy if Labour’s ideologically stacked proposals to force ownership were to muddy the waters about the real benefits of wider share ownership. Or indeed to put people off from going ahead with their own plans.

Yet, the Marxist McDonnell is also right in his diagnosis in one respect, and that’s why he is so dangerous. He has tapped into the mood of the moment. And brilliantly so. For there is without question a deep sense of disquiet about the nature of relations between big business and its workers.

There is a deep sense of unfairness in British society, that the social contract between the big bosses of big public companies and their workers is broken. Recent pay surveys showed that bosses of top British companies will have made more money by lunchtime on any one day than the average UK worker will earn in the entire year.  The chief executives of FTSE 100 companies are paid a median average of £3.45m a year, which works out at 120 times the £28,758 average pay for an employee.

I’m not sure most of the public have a problem with those pay levels: they know these CEOs have short-lives, that they live on a 24/7 news cycle and that they can get thrown to the wolves if they don’t perform. Like top footballers or opera singers or pop stars, their professional lives are lived vicariously and can be ended quickly.

These are not the ones that upset the social contract. It’s the over-the top bonuses – often for little performance – that gets people worked up because they are so absurd. Like the £100m bonus which was due to the boss of house-builder Persimmon or the £70m bonus earned by ex-WPP chief, Sir Martin Sorrell. Voters would not be wrong in feeling outrage.

That’s why McDonnell is so deeply dangerous, and so unafraid of speaking the language of Marx. He speaks to that public outrage. As he said himself: “The greater the mess we inherit, the more radical we have to be.”

As always, the question to ask is what is the Conservative government doing to answer that outrage? Why have Theresa May, and her Cabinet, not been championing the wider share ownership model as part of their political philosophy? Why have they not followed up on Thatcher’s attempts in the 1980s to spread share ownership? Why did May drop her clever idea of proposing an employee-representative on boards? Why have they not done more to win over disaffected blue-collar workers to the Tory party when trade union membership has collapsed to all time lows? Answers to No 10, along with a copy of The Communist Manifesto. All Cabinet members should be made to reread it as a warning. 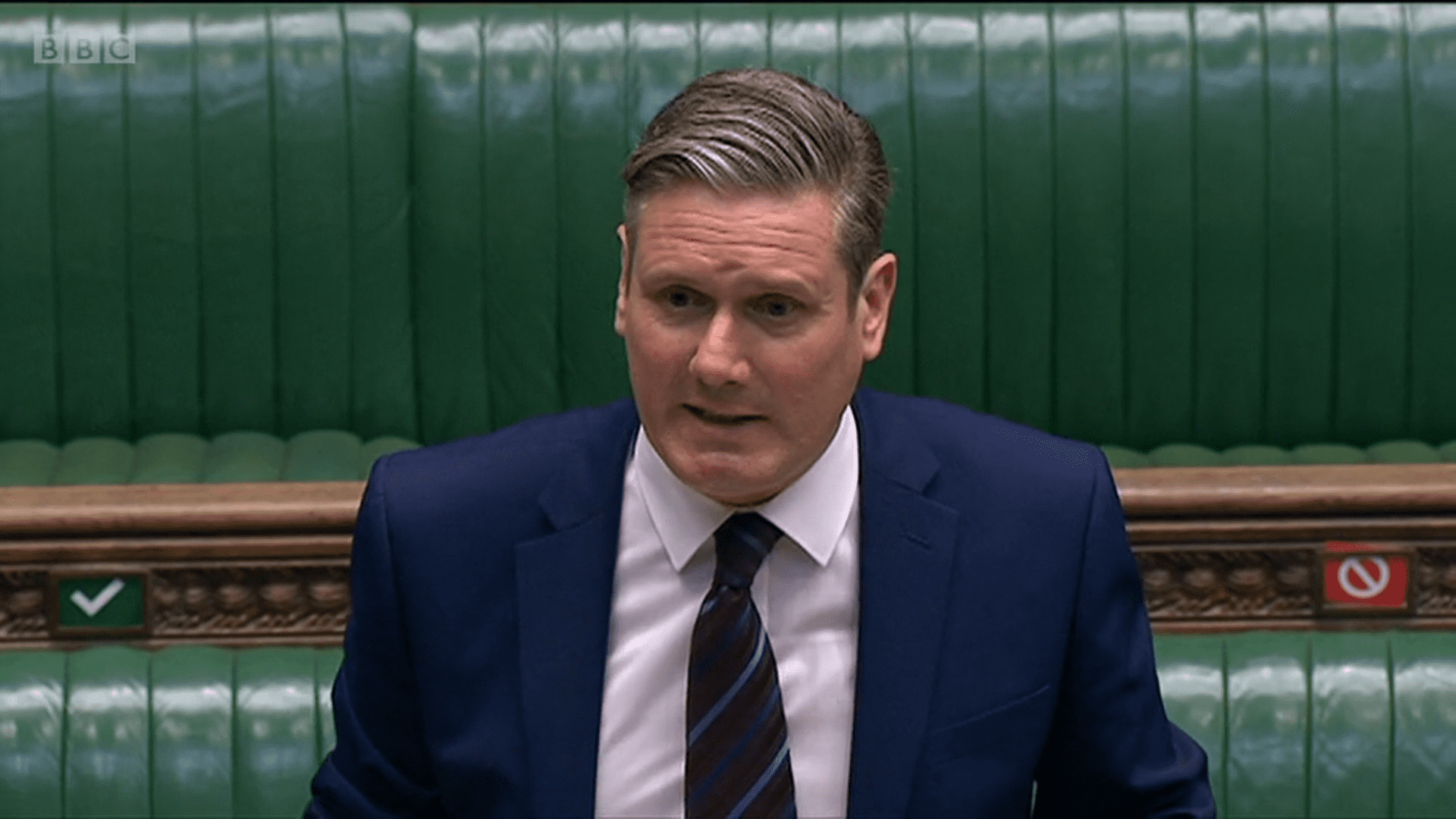