Michael Collins – the man on the dark side of the moon

Michael Collins, who died on Wednesday at the age of 90, will be remembered for being forgotten.

Whilst the names of Neil Armstrong and Buzz Aldrin feature prominently in the history of space exploration as the first and second men to walk on the Moon, their crewmate, Collins, is remembered almost in parentheses. It was Collins who stayed in the command module Columbia as his crewmates descended to the lunar surface. It was Collins who would travel alone into the Moon’s umbra. Whereas Armstrong and Aldrin faced the adventure of the moon landing, Collins experienced a different kind of drama, all the more modern because it was psychological in nature. Yet being less remembered is perhaps a legacy he was at peace with. “I know that I would be a liar or a fool if I said that I have the best of the three Apollo 11 seats, but I can say with truth and equanimity that I am perfectly satisfied with the one I have,” he said in 2009. It was a statement of ordinariness from a man who was far from ordinary. 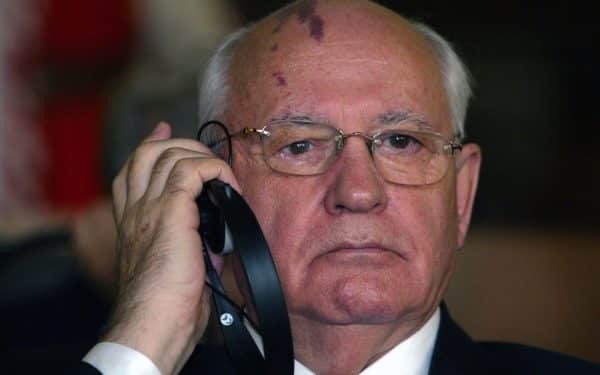 In the West, the Russian president known as Gorby is lauded for ending the Cold War but at home his reformist policies of perestroika and glasnost are blamed by many for the break-up of the Soviet empire. 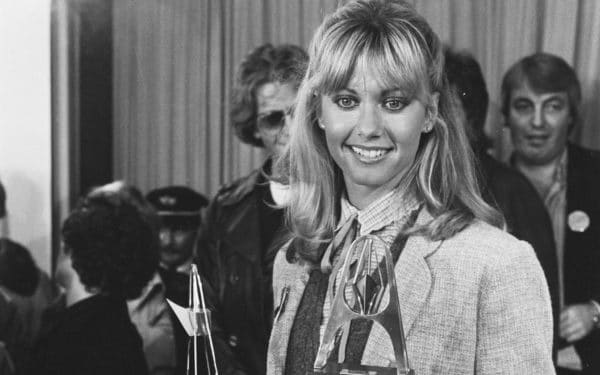 Olivia Newton-John, the actor and singer best known for her role as Sandy in Grease, died yesterday at the age of 73. 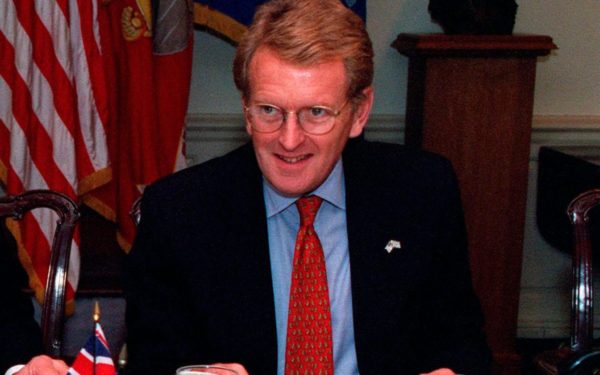 Christopher Meyer, former ambassador to the US, was a witty, waspish and patriotic diplomat who will be fondly remembered.