“If Putin was a woman, which he obviously isn’t, if he were, I really don’t think he would have embarked on a crazy, macho war of invasion and violence in the way that he has.”

Boris Johnson confided this opinion to German reporters at the NATO summit. Like so much Tory discourse today, it is an impeccably feminist, woke argument, with just one tiny flaw: the embarrassing fact that Ukraine was first brought under Russian suzerainty, in modern history, by a woman: Catherine the Great, who annexed much of it by aggressive war, defeat of the Ottomans and the forcible partition of Poland. While the Prime Minister has a good command of classical history, things get a bit fuzzy for him post-Justinian. Fortunately, this solecism on the part of the PM did not reflect the broader tenor of the NATO summit — nor, to be fair, his own very constructive contribution. In last week’s leader we dared to hope that the Madrid summit would revitalize NATO, suggesting that even if it achieved no more than clearing the path for membership by Sweden and Finland, it could be rated a success. In the event, it achieved much more than that. 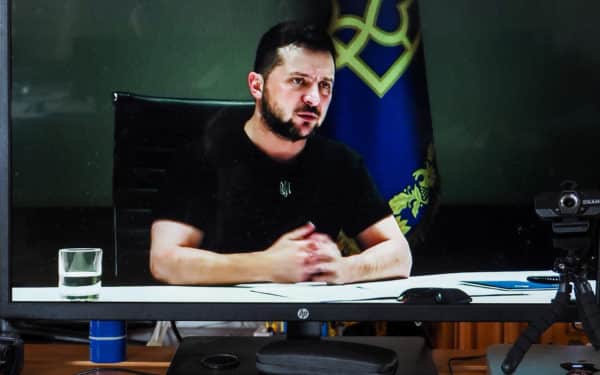 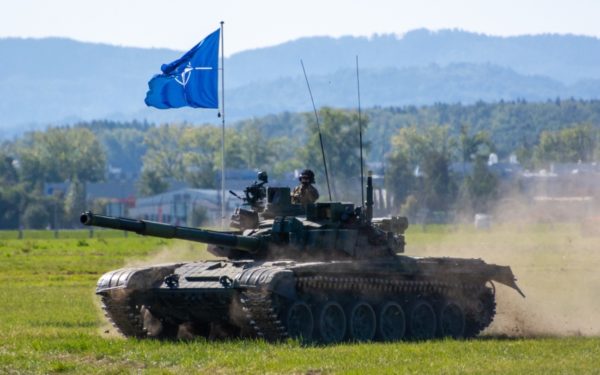 In speeches this week, the Defence Secretary and the Chief of the General Staff sent a clear message to Downing Street: we need more cash.