The new Netflix show Our Planet has quickly become very controversial. The focus of concern has been a sequence in which Pacific walruses fall from cliffs in the Siberian Arctic to their deaths. This, Sir David Attenborough claimed in his narration, was down to climate change, which had melted the sea ice and forced the walruses ashore.

But it wasn’t long before some fairly large holes began to appear in the story. One commentator pointed out a newspaper report of polar bears driving hundreds of walruses over the cliffs at a Siberian site called Cape Kozhenikova, a tiny peninsula around half a square kilometre in area, near the village of Ryrkaypiy. When it was subsequently shown beyond doubt that this was the location where the Netflix team had obtained their footage, alarm bells started to sound.

Other people pointed out that walruses have always hauled out on beaches, even when there is sea ice in the vicinity. Each autumn, they move along the northern coast of Siberia ahead of the sea ice reforming. If some ice lingers through the summer it can be useful as a safe place to haul out to rest, but if there is too much of it, access to food can be restricted. Either way, there certainly seems to have been a regular haulout at Ryrkaypiy before the era of global warming, and potentially through to the 1960s, when the growth of the village and a decline in the walrus population led to the site being abandoned. However, the walruses returned in 2007, and seem to have visited every year since, in close proximity to a population of between 10 and 25 polar bears.

The existence of a haulout before the era of global warming strongly suggests that the events recorded by the Netflix team have little or nothing to do with carbon dioxide emissions. It’s far more likely to the result of a population explosion as a result of hunting restrictions.

Moreover, it seems that if there is a cliff in the vicinity off a haulout, then the walruses will usually find a way to climb it and fall off. There are many records of this happening at other locations in the Arctic. Walruses are not the smartest animals it seems.

But if the “global warming makes walruses jump off cliffs” story was looking a threadbare at the end of last week, over the last few days it has been left in tatters. For a start it has been shown that the Netflix crew were on site at Ryrkaypiy during the period when polar bears had been reported as driving walruses off the cliffs. The producers have denied that any polar bears were involved in the particular falls that were shown to viewers, but this claim seems to be terminally undermined by the fact that their Behind the Scenes video features a polar bear padding about behind a scientist being interviewed at the Ryrkaypiy haulout. And it seems an extraordinary oversight not to mention the presence of bears – always close at hand in the tiny Cape Kozhenikova peninsula – or their involvement in causing many of the corpses that were filmed on the beach.

Then the blogger Paul Homewood pointed out that the cliff-fall sequence includes drone footage. When disturbed, walruses have a well-documented tendency to stampede, and the result is usually the deaths of many of the calves, trampled by the adults. Flying a drone over a walrus rookery could therefore be construed as reckless, but to do so on a cliff top doubly so.

And my own analysis of the geography of Cape Kozhenikova is even more worrying: it may well have been that the only position that allowed the crew to catch the footage they wanted placed them between the cliff-top walruses and their safe descent to the water’s edge. These nervous creatures may well have had a drone above them, polar bears to the west, the film crew to the south, and cliffs to the north and east.

So did the cliff-top walruses have nowhere to go except over the edge? Did the film crew choose to put them at risk in order to get their global warming tale? It seems more than possible. That said, there is no doubt that many walruses would have died at Ryrkapiy last autumn anyway – walruses haulout on land and fall off cliffs as a matter of course.

Global warming may have been a minor exacerbating factor in the events recorded by the cameras at Ryrkaypiy. But it looks very much as if the Netflix film crew may have been another one. 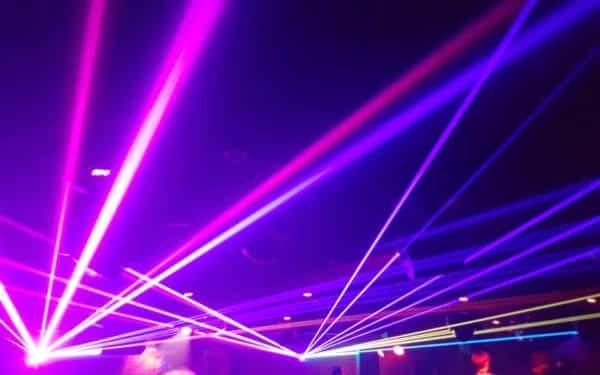 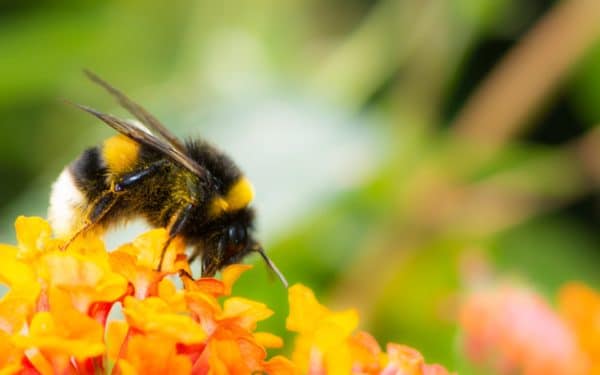