What were you doing in 1997? Jumping for joy at the dawn of New Labour? Joining the millions who watched James Cameron’s epic Titanic? Mourning the death of Princess Diana? Well, what you probably weren’t doing was founding one of the most influential companies of the 21st century.

That honour falls to Reed Hastings, a co-founder of Netflix who is stepping down as co-CEO to become Executive Chairman. In a statement on Netflix’s website, Hastings said this was a position often taken by founders – Jeff Bezos, Bill Gates – as they moved on from being CEO.

Using the language of a rival programme on HBO, Hastings highlighted how he had been delegating management roles and now is the “right time to complete my succession”.

Chief operating officer Greg Peters will now be co-CEO alongside the incumbent Ted Sarandos. The co-founder said he would focus on philanthropy and Netflix’s stock doing well. It seems to have worked so far with the announcement leading to the company’s shares jumping more than 6 per cent in the hours afterwards.

Hastings co-founded Netflix as a DVD-by-mail service, coming up with the idea of a subscription rental service after facing a large late fee when failing to return a rented video cassette. The model of film viewing being like a gym, where members could pay and then turn up as often or as little as they wanted seemed appealing. By December 1999, subscribers could pay a set monthly fee to rent an unlimited number of DVDs, with the company shipping its billionth DVD in February 2007.

Innovation and adaptation have been invaluable resources. House of Cards was the first TV series produced by a studio for Netflix, debuting in 2013 and going on for six seasons. The rest, as they say, is history.

Or is it? Using “The Netflix Generation” as part of the cultural lexicon has mainly been a means of scaring the BBC into adapting its linear content for a digital age. Younger people don’t watch television, so the saying goes, which spells doom for its funding model.

However, Netflix has hardly been free of its own problems. In the past year, the company lost more than a third of its market value, with its decade-long growth coming to an end. In April 2022, investors were stunned by Netflix revealing it had lost subscribers. With a new ad-supported subscription level introduced last year, remoulding itself has been essential.

Yet it is not just Netflix that enjoys a monopoly on streaming. With Amazon Prime, Apple TV and BritBox, other companies have harnessed the initiative of subscription-based streaming.

Even so, in the fourth quarter of last year, Netflix added 7.7 million subscribers, no doubt thanks to the Harry & Meghan series which is now the second highest streaming documentary after The Tinder Swindler. Although stopping more viewers from switching off and changing platforms will not be easy, a new co-CEO could help breathe new life into the company. Stay tuned. 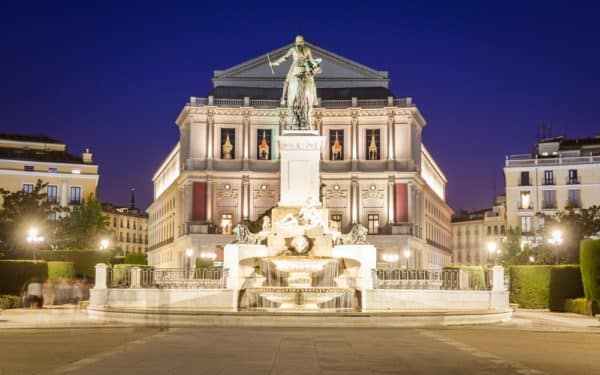