The deepening energy crisis has left Britain’s pubs in a critical situation and, without “immediate government intervention”, many will be forced to close their doors.

This stark message came today from six of the country’s largest brewery bosses, who sit on the board of the British Beer and Pub Association.

In an open letter to the government, they warned that soaring energy bills would cause “irreversible” damage to the industry unless ministers step up support.

Chris Jowsey, boss of Admiral Taverns, which has 1,600 pubs across the country, said many of his tenanted pubs now pay more in energy bills than they do in rent. Some pub owners have complained to him about electricity bills going up by as much as 450%. 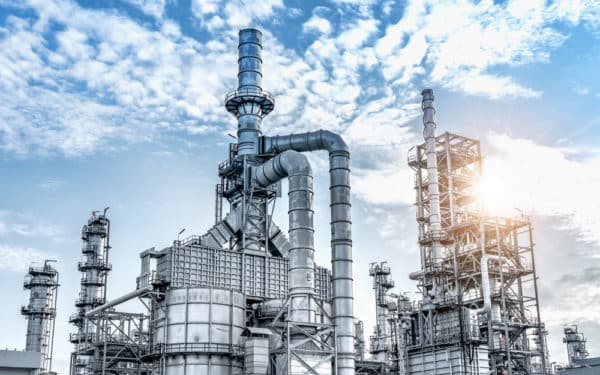 The Government has made poor progress in managing the energy crisis so far. 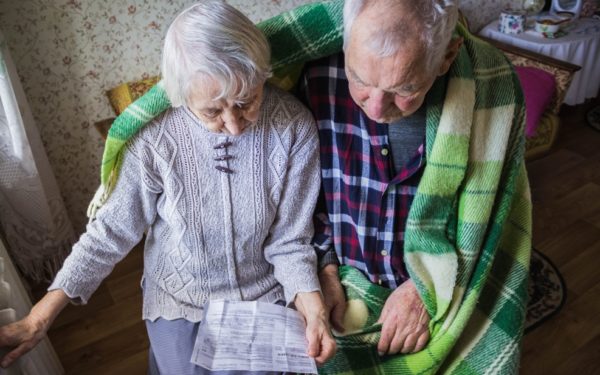 Providing practical advice on energy saving during a gas crisis and war could at best avert disaster and at worst save people money. Opposing it on libertarian grounds is deeply childish. 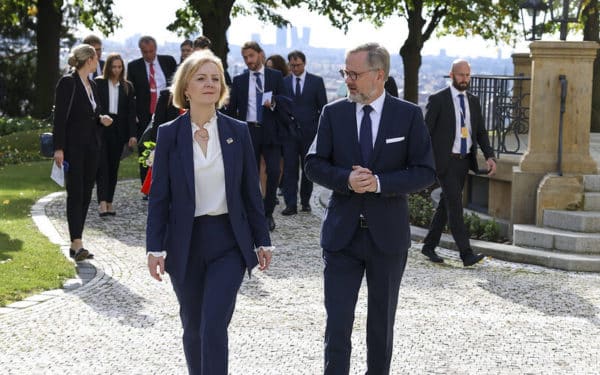 Truss: Our woman in Prague

Daily Briefing: The PM met with leaders of 43 European countries for the inaugural EPC summit.