Not too close to call: this was an unmitigated disaster for Democrats

It was the night when America’s better angels refused to come out to play.

If Trump’s victory in 2016 has too often been characterised as a failure of the other side, the election of 2020 demands that we recognise the deep appeal of this president to almost half of Americans who appear to prefer a leader who projects strength rather than compassion, anger rather than common civility.

Whichever way this election now goes and however Democrats spin it, this has been the bleakest of nights for the Dems, pollsters, and anybody who believed that America would prove to be exhausted by four years of Donald Trump. Whilst it’s true that Joe Biden has already improved on Hillary Clinton’s numbers – adding two million votes to her total thus far – the problem for Democrats is that Trump has now added three million to his 2016 total. A refutation of Donald Trump it most certainly is not; the result, a situation that nobody wanted, least of all voters hoping for a government that wouldn’t spend the next two or more years in deadlock. 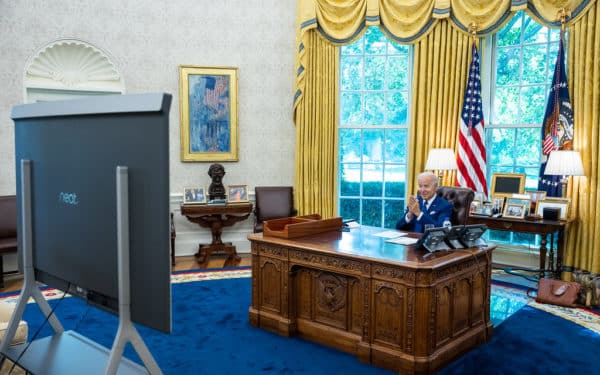 Recent polling has been deliberately misleading, and never reflected the moderate reality in the middle-ground of US politics. But to what extent is the outcome an affirmation of Biden? 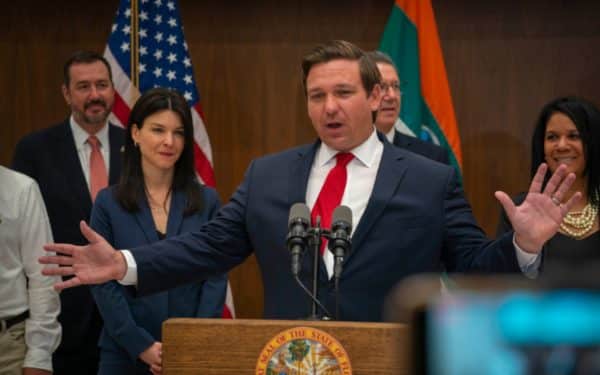 Ron DeSantis has emerged as the big winner after a turbulent night that wasn’t the disaster Democrats feared. 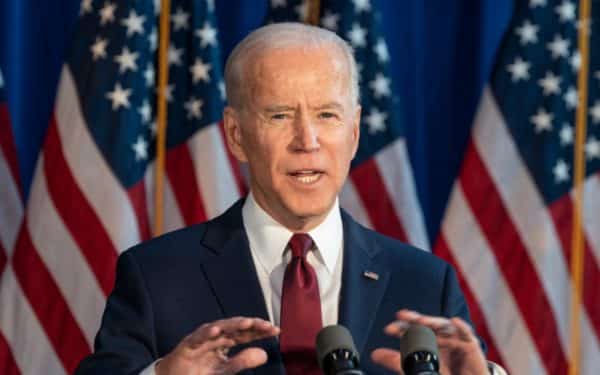 Ignore the pundits: nobody has a clue what will happen in the US midterms

Despite all we know about our herd mentalities, and how advanced our computer models may be, in the privacy of the voting booth, we are still an unpredictable animal.