Adriana Lecouvreur is an opera sneered at by cognoscenti. It’s by Italian composer Francesco Cilea, 1866 – 1950, who “composed some decent piano music which is little known”, according to one sniffy commentator. First performed in Milan in 1902, Enrico Caruso starred in the role of hero/rotten scoundrel Maurizio – really a Count.

Despite frequently being dismissed elsewhere as mediocre it’s last performance during the current revival was the Met’s 81st – this time in a Sir David McVicar tour de force, co-produced with London’s Covent Garden. The Met has been loyal to Cilea down the years. Rightly.

Francesco Cilea abandoned his operatic career in 1907 when “Gloria”, conducted at La Scala, Milan by Arturo Toscanini was booed off after two performances. The rejection hit hard and Signor Cilea thereafter devoted himself to teaching and occasional composition.

I don’t care if Signor Cilea didn’t compose much. I’m glad he composed Lecouvreur and wish he had composed more. 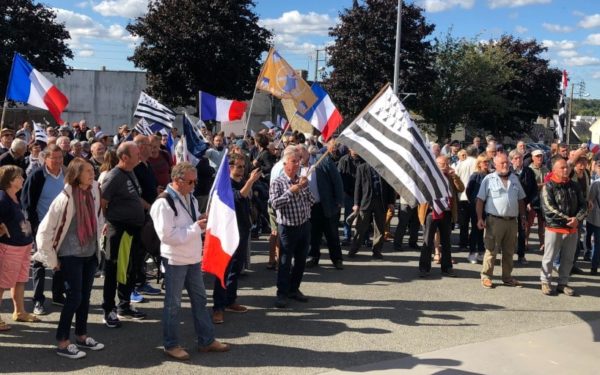