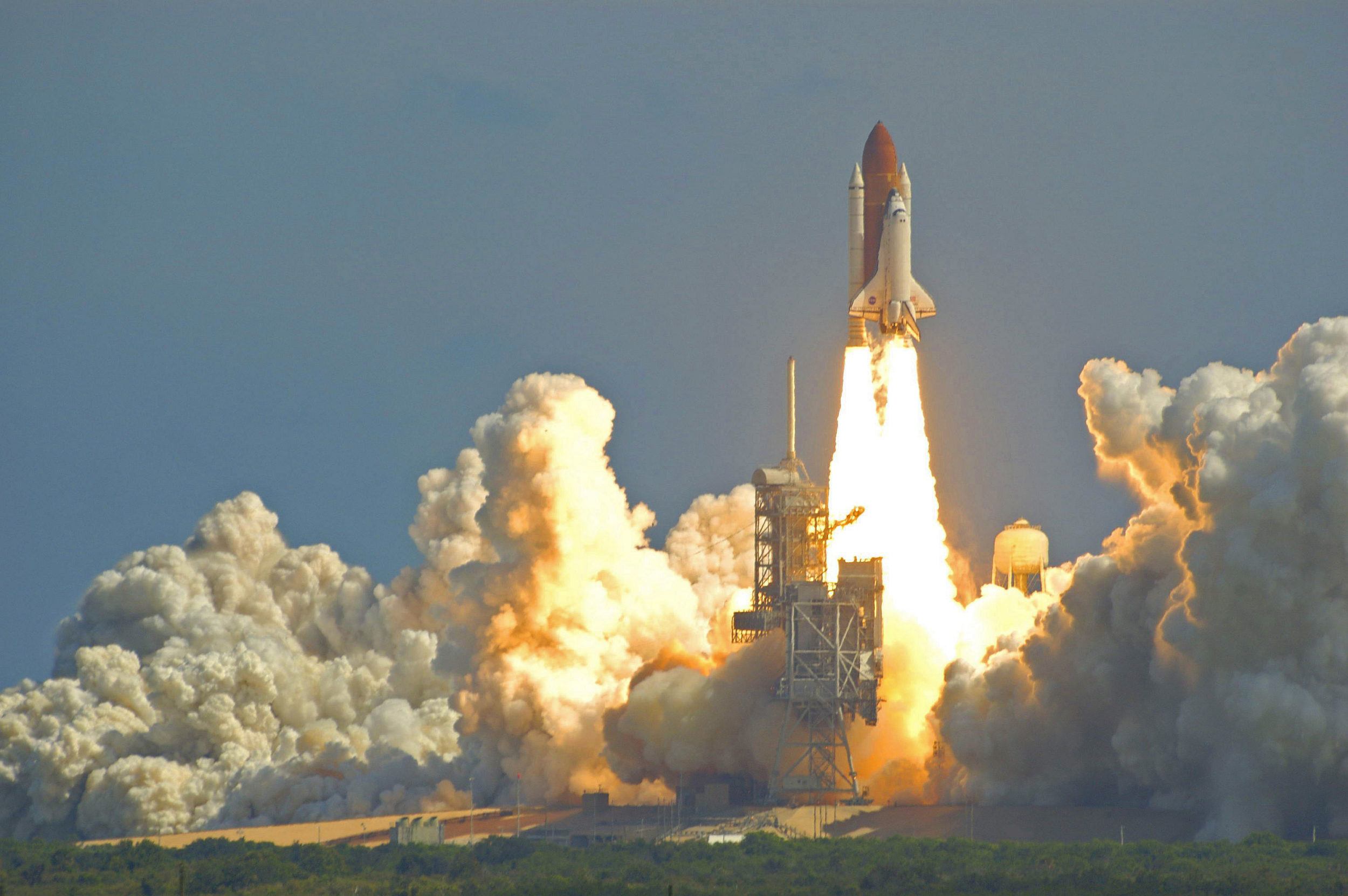 Has the collective human imagination ever been so significantly triggered as it was that moment on 20th July 1969, when the commander of Apollo 11, Neil Armstrong, first stepped foot on the Moon? Arguably the moment still stands at the very peak of human achievement, and it’s hard to conceive of another moment in the future that might come even close to dislodging it.

Yet if there was a contest for second place, a candidate should be the story that ended last week when NASA announced that the second of its Mars Exploration Rovers, Opportunity, is now considered dead. The rover hasn’t responded to commands since it was caught in a Martian dust storm some eight months ago. Yet for fifteen years, we had lived with the knowledge that humanity had a footprint on a very distant planet. The achievement was small in scale but profound in what it augured.