The coronavirus  pandemic has forced artists across the world to think about how they communicate their art, ideas, beliefs. Many have taken to Zoom, streaming concerts from living rooms; others are penning isolation novels. Whatever the medium, audiences are now calling on art in new ways to offer solace in these difficult times.

Around 400 years ago, English composer William Byrd (1540-1623) faced a similar quandary. A devout Catholic living in post-Reformation England, a time when papists were beheaded, burnt alive, or strung up, Byrd was unable to celebrate his faith in public. And while he was a favourite of Elizabeth I (she granted a publishing license to only two composers, Thomas Tallis being the other), some of his artistic output, namely Latin-texted music, was only safe to be performed in secret.

But Byrd and other Catholics defied the gruesome warnings and continued to celebrate the mass, and make music, behind closed doors. Sir John Petre, a fellow recusant and patron of the composer, held clandestine services in his home Ingateston Hall. He also sheltered persecuted Catholics – two priest holes were discovered in the Tudor house.

However careful they were, though, danger remained real: a priest was arrested, having in his possession a copy of Byrd’s Gradualia. A publisher who printed a pro-Catholic text (which Byrd set to music) had his ears cut off. A priest present at one clandestine meeting in Berkshire, which we know Byrd attended, was executed shortly after.

And yet despite what must have been a constant anxiety, Byrd was able to write some of his greatest works. He composed three masterful settings of the Mass, and two volumes of Gradualia containing 109 pieces, including some of the Renaissance’s most radiant examples of polyphony (a term for music involving multiple simultaneous lines of independent melody).

He found solace in the struggle of fellow Catholics and composers that had gone before him, such as Girolamo Savonarola. A preacher and one-time de facto ruler of Florence, he was eventually hanged and burnt in the Piazza della Signora in 1498. During captivity he wrote Infelix ego (“I am wretched”), which Byrd later set to music. The result is a thirteen-minute odyssey from destitution and misery, through soul-searching and repentance, ending with the promise of salvation: “you alone are my hope, you alone are my refuge”.

In the same work, Byrd also quotes Josquin des Prez ( c.1450 -1521), a composer employed by Duke Ercole I of Ferrara, the latter a friend and supporter of Savonarola. Byrd uses music from des Prez’s Miserere (“Have mercy”), directly aligning himself with this master of the Franco-Flemish school and paragon of polyphonic perfection.

The Marian Consort, a UK-based vocal ensemble, has just released a new album dedicated to Byrd’s clandestine Catholic music, appositely titled “Singing in Secret”. The emotional turmoil Byrd felt is sublimely communicated through his music, and the lean performing forces capture the cloistered intimacy the composer himself experienced. Whether 1620 or 2020, this is music to soothe the savage breast.

James Hardie is General Manager of The Marian Consort

Listen to Singing in Secret on Spotify 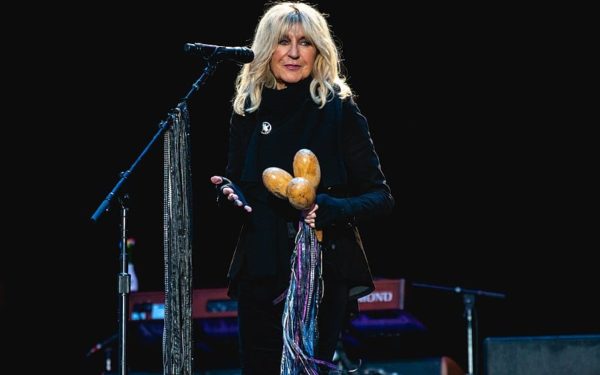 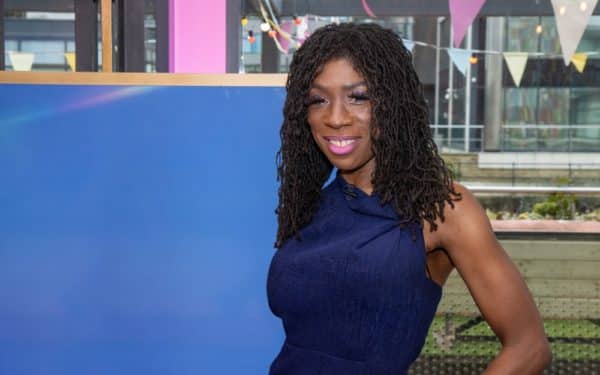 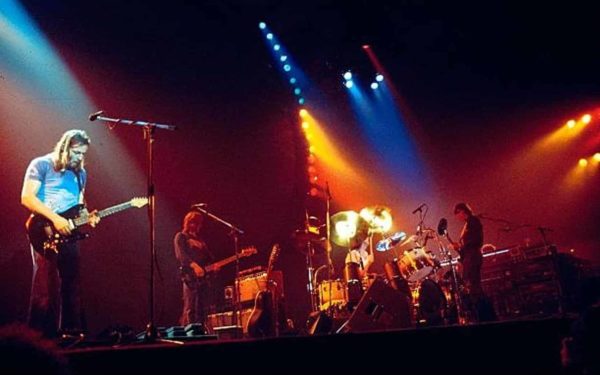