Astonishingly, Theresa May has made a sensible reshuffle decision. When Amber Rudd resigned late on Sunday evening, the embattled, control-freak prime minister could have promoted a May loyalist (perhaps James Brokenshire) who’d agree with her on immigration, and would take her side in the ongoing cabinet battle on a post-Brexit customs unions.

Either through fear of a backbench backlash (remember the derision when her supporter Gavin Williamson was made defence secretary) or a genuine desire for fresh thinking, she has opted for Savid Javid; a bright non-Mayite, with deeply held political beliefs of his own.

It’s been a rocky road to the top for the new Home Secretary. His parents came to the UK from Pakistan in the 1960s with one pound to their name, hoping for a better life. The young Javid grew up in a cramped flat in Bristol with his four brothers, and was taught from a very early age by his hard-working father that everything in life had to be earned. He attended the local sink comprehensive school, and is fond of recalling a meeting with the careers advisor who suggested he should take an internship as a TV repairs man – advice he ignored.

Armed with an excellent academic record, ambitious Javid went on to Exeter University (where he co-established the Exeter Enterprise Forum), and a highly successful career in banking. Aged 25, he became a vice-president of the Chase Manhatten Bank in New York, before returning to London in 1997 to join Deutsche Bank as a director. In 2004 he became a managing director at Deutsche Bank and, one year later, global head of Emerging Markets Structuring. He made up to £3m a year through the years of boom and bust, and he now owns a £4m home in Fulham and another worth £2m in Chelsea.

Unlike Andrea Leadsom, whose claims to have been a player were wildly overblown, Javid was a genuine star in the banking world.

In 2009, he left finance to pursue a career in politics, and, in 2010, he was elected as MP for the ultra-safe Tory seat of Bromsgrove. From there, he rose meteorically – and within four years, he had become the first of his intake to make it into the cabinet. As a successful and well-liked culture Secretary with a compelling personal story, he was marked out for great things. Both David Cameron and George Osborne rated him highly.

Unfortunately for Javid, he turned out to be a terrible punter. First, he became the protegee of the doomed George Obsborne. Then, under the influence of Osborne, he went against his eurosceptic instincts and campaigned for Remain in the referendum. On the eve of poll he admitted that he only voted to stay in the EU with a heavy heart. Weakened by the result, he was unlucky in the subsequent leadership race when he chose to throw his weight behind his friend Stephen Crabb. The former Welsh Secretary crashed out of the race in humiliating circumstances.

Thanks to his ministerial record, he managed to hold on to a cabinet position under Theresa May, but his extended honeymoon period was over, and his weaknesses were starting to show. Despite a quick mind and a sharp sense of humour off screen, he could give the Maybot a run for her money when it comes to wooden communication. Perhaps because of this, he has struggled to get the rest of the cabinet to listen to his bold proposals for ending the housing crisis.

What he lacks in oratory skills, however, he makes up for in convictions. Unlike the tiny band of May cheerleaders (and perhaps May herself), he knows what he thinks on economic policy and social policy – and he’s not afraid to speak his mind. He’s an ardent free marketeer, who has described Margaret Thatcher as the “greatest Prime Minister of our times” – and he even had a painting of her, dressed in blue, hanging on his office wall.

On immigration, he is moulded in Osborne’s liberal image rather than May’s hard-line one, and has been powerful voice on the Windrush story. In a moving interview with the Telegraph yesterday he said he was “really impacted” by the scandal, pointing out that it could have been his own parents.

By choosing Sajid Javid as Home Secretary, Theresa May has proved – again – that somewhere, deep down, she has a streak of bravery. If Number 10 will allow him to spread his wings, he may just manage to bring some much-needed reform to the unwieldy Home Office – and finally become a serious player in the Conservative Party while he’s at it. 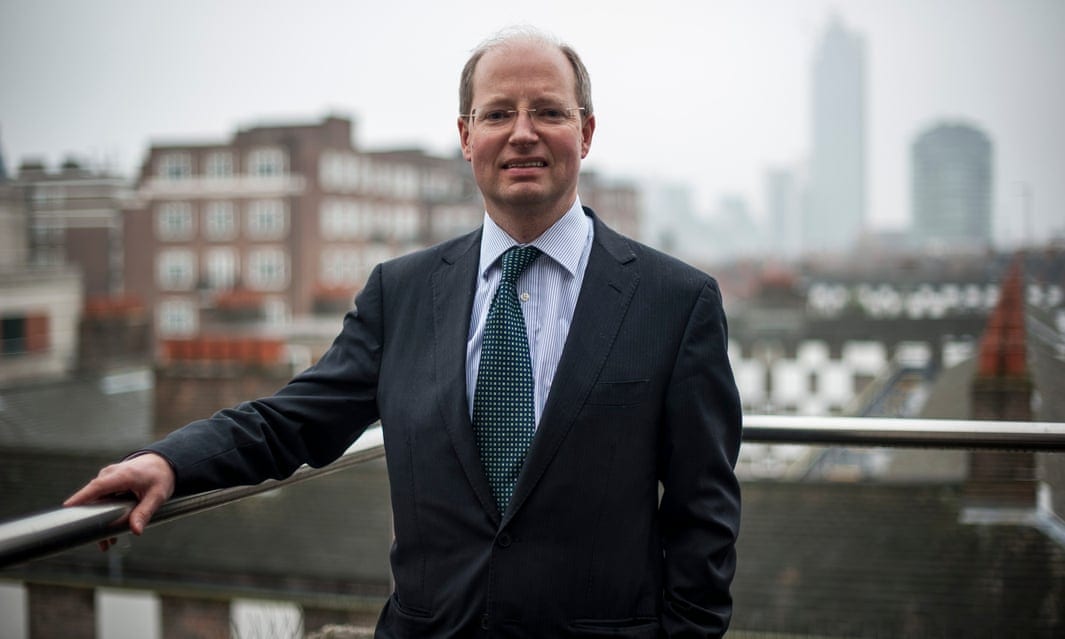