Shell gets it right (at last)

Well now, here’s a surprise: an intelligent decision by the board of Royal Dutch Shell. It breaks a long sequence of bloomers, going back to the over-generous bid for BG Group six long years ago. But let’s start with the good news, to abandon the awkward dual-listed structure and bring the business to the UK, clipping Royal Dutch off the name en route. As has been suggested here and here, this would have been entirely reasonable after a judge in a lower court in The Netherlands ruled that she knew better than the company and demanded that it do more to reduce its CO2 emissions. A clear case of judicial over-reach, the ruling broke new ground in dictating how a multi-national company should behave to reach some target, even before it had committed any offence.

Shell did complain, in a low-key way, and has appealed the ruling. An earlier move to emigrate would have sent a clear message that there is a cost to crowd-pleasing rulings like this one. As it is, Shell’s new share buy-back policy provides a handy cover to the decision to go, allowing the company to waffle on about how difficult it all is when there are two classes of share. That the classes are there in the first place is a direct result of Dutch with-holding tax on dividends. When the Unilever directors decided it would be a good idea to move the share quote to Rotterdam (sic) the Dutch government promised to reform the tax. When the power play was stymied, and Unilever decided that London was somehow better than a Dutch shipping port, the promise was quickly dropped. 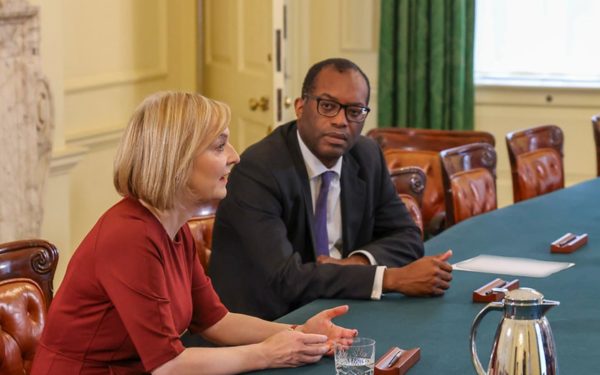 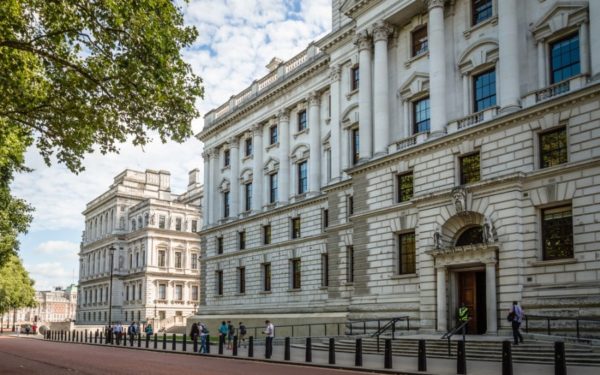