Rishi Sunak insisted that war in Ukraine is “not a reason to go slow on climate change” but instead “a reason to act faster”, as he addressed leaders in Egypt on the first day of COP27.

The climate summit is taking place this year against a backdrop of soaring gas prices and global financial turmoil. “The pandemic almost broke the global economy,” admitted Sunak. But, he added, “I believe we found room for hope in Glasgow with one last chance to create a plan that would limit global temperatures to 1.5C.”

Sunak echoed the words of President Macron who, speaking prior to Sunak, said that Putin’s invasion of Ukraine shouldn’t change commitments on net zero. Sunak also echoed his old pal Boris Johnson, who spoke at a fringe event this morning, insisting that the answer to skyrocketing energy bills is “not to renew our addiction to hydrocarbons” or “frack the hell out of the British countryside” but rather “to accelerate the adoption of green solutions.”

Yet does this reflect the reality?

Shortages of natural gas are undeniably forcing some countries, including Britain, to resort to more polluting energy sources to generate electricity, at least in the short term. In recent months, the UK, Germany and Denmark have all announced plans to start new drilling for oil and gas to secure domestic supplies of hydrocarbons. Germany has also brought two mothballed coal-fired power stations back into operation and increased its use of heavily polluting lignite. When governments are contending with a very real threat of blackouts, net zero goals inevitably fall down on the list of priorities.

That said, it’s worth remembering, that offshore wind is now the cheapest form of energy in the UK (although until recently it has been heavily subsidised). And the government has recently announced plans to end the moratorium on onshore wind development. The price per unit of energy from onshore solar panels also fell by a staggering 90 per cent between 2009 and 2019, making wind and sun both far cheaper sources of energy than gas or coal. So high gas and oil prices, partly owing to Putin’s invasion of Ukraine, do in some respects provide a new impetus to the drive for renewables.

Another environmental debate, set to feature heavily on the agenda at this year’s summit, is the one over climate reparations. A “loss and damage” fund for developing countries that have “contributed least to the climate crisis yet are reaping the whirlwind sown by others,” is a “moral imperative”, UN secretary-general, Antònio Guterres, insisted today.

This suggestion isn’t an entirely new one. Thirteen years ago at COP in Copenhagen, wealthier countries pledged $100bn a year by 2020 to help poorer countries with adaption, such as building flood defences, and funding to switch to a low-carbon economy. They have fallen short of this funding target every year since.

We can, however, expect pushback during the “loss and damage” discussions, especially in light of the cost of living crunch. Frans Timmermans, the EU climate chief, has already challenged the concept, warning: “Let’s be frank: many of our citizens in Europe will not buy this argument today because their worries are linked to their own existence in this energy crisis, in this food crisis, in this inflation crisis.”

It seems world leaders are keen to stress today that the global economic downturn is not a hindrance to environmental goals – and in many respects it shouldn’t be. Yet tensions between the two are likely to emerge in the coming days. 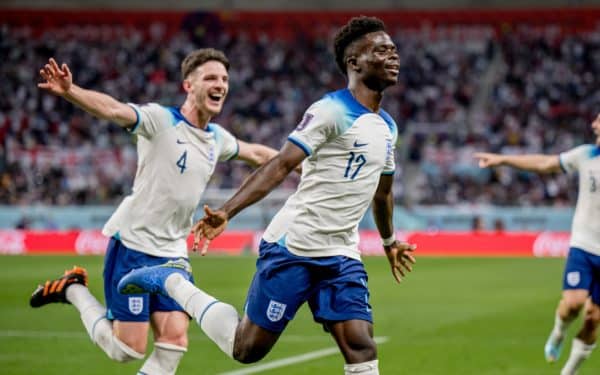 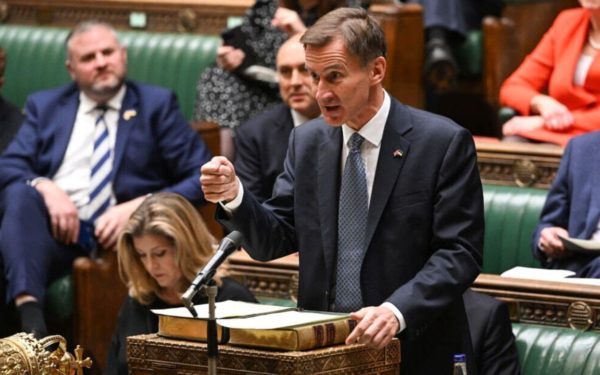