“I am, at the Fed level, libertarian; at the state level, Republican; at the local level, Democrat; and at the family and friends’ level, a socialist.”

Our politics vary according to context, as this quote from American experts on neighbourhood planning, brothers Vince and Geoff Graham, so brilliantly implies. This context is critical when thinking about devolution. Everyone’s shouting it, but in practice what does it mean? Delegation or divestment? And devolution to the region, sub-region, city, county, town, ward, parish, village or street?

The answer depends on both organisational and psychological factors. Society is complex, so coordinated action across multiple groups will be required. In theory this should be easier at a more local level, as the factors to consider will be more specific and there will be fewer key individuals involved.

Geographical proximity should make interactions easier. Yet I have been in Council headquarters where the transport group had no idea who or where the public health team were (they were on the floor above). Even when interaction between different groups has been explicitly mandated, such as between Clinical Commissioning Groups and Local Authorities with Health and Wellbeing Boards, little to no progress has been made. Culture and incentives need to change.

Key ingredients for human happiness are meaningful personal interactions, doing things and contributing. The importance of community has been lost from much mainstream political thinking with excessive individualism and a disconnect between rights and responsibilities. The State has imposed passivity. Perhaps Boris Johnson’s landslide was an overdue correction? Whether or not it was explicitly intended, renewing communities, activating individuals and providing hope is the right thing to do.

This applies just as much to city Remainers as rural Leavers. We have not diverged genetically. But city dwellers are more likely to feel that their purpose comes from good jobs and have social interactions through their work and other cultural opportunities.

Nevertheless, cities are much better at generating money than happiness, exemplified by the high rates of anti-depressant use in all corners of society, so change is required across the board.

Our brains can only handle a relatively small number of relationships, around 100-150. This is known as the Dunbar number, after the anthropologist who suggested that homo sapiens’ brain growth relative to other primates is driven to handle this amount of social complexity. This is mirrored in business where things start to break down when employee numbers rises above this 150 level, and new departments need to be created to cope.

Wherever possible, decision-making and responsibility should be devolved to the smallest effective unit, which in terms of existing political structures, means the parish or ward. Some already do great things, but many just hear local planning applications and miss out on the opportunity to engage and connect citizens, energise new projects and leverage the enormous untapped goodwill and enterprise of people.

This could change with more power, responsibility and opportunity, such as with the French model. Some things can already be done locally, if desired, but the default should move the County Council to a role of support and facilitation, rather than control.

Such a change would need to come with strengthened governance at local level, and swift and proportionate dispute resolution mechanisms. Local political representatives would need better protection from the vexatious and hostile who wreak havoc and are too common across parishes throughout the country and discourage local volunteers from getting involved.

Quality control, encouraging talent and representation are also issues at higher levels of devolution. What happens if you get a crackpot mayor who because of local tribal loyalties gets re-elected? This may be an area to look at with forms of proportional representation, to elect both a single named leader, but also a broader mix of supporting coalition, building on the model of the London Assembly, the Scottish parliament or MEPs.

Whitehall coordination will be required from a similar pan-departmental group, with strong region-to-centre links. Horizontal and vertical connections between the different levels of organisation, with a maternalistic, and not a paternalistic, mindset that facilitates and nurtures, only stepping in when things are going off the rails.

Lin Ostrom, the first female Nobel Prize winner for economics in 2009, set out key components for devolution to a group to be able to successfully manage their own affairs, summarised by David Sloan Wilson in the Neighborhood Project. These are:

1. Clearly defined boundaries of the rights and obligations, both of the group and the resource being managed.

2. Everybody should be encouraged to contribute and those who do more should be recognised. Those with power must also be held accountable.

3. Collective choice arrangements.  People will work harder for something they want rather than something imposed. The rules should be generated by the group.

4. Monitoring. Humans have naughty tendencies, so monitoring to address transgressions is required.

5. Graduated sanctions. Soft reminders will suffice for most, but tougher measures should be held in reserve for when they are necessary.

6. Fast and fair conflict resolution. Speed of resolution is really important, and it is something which our current legal system does appallingly.

7. Local autonomy. A group nested within a larger society must be given sufficient authority to create its own structure and decision-making processes.

8. Polycentric governance. In a society consisting of multiple groups, the same principles which govern relationships amongst the individuals within a group should also be applied to relationships between groups.

What might these new responsibilities be? Greater input into the aesthetics and communal infrastructure, including lighting and roads is a good start. The imposition of ultra bright LED street lighting by my Council has caused immense annoyance to neighbours who would prefer to live more naturally with darkness at night rather than going to bed under the glare of a football stadium light.

Our surroundings have an enormous impact on wellbeing, but currently we have no say over them. Give a voice to localities to influence what is provided for by any subsidies offered to surrounding green spaces. Community health care provision is also reforming, regrouping at small community level with the emergence of Primary Care Networks.

Other aspects could be early years reading support, engaging the time and experience of the retired. This is particularly valuable where parents do not read much to their children and there is a less stable environment with inconsistent norms.

People hate being told what to do, so we shouldn’t tell them how to do everything. Wherever possible let’s devolve, but let’s not just replace one level of control with another. Our challenge now is to activate and empower thoughtfully.

Dr Paul Goldsmith is a life sciences entrepreneur and neurologist, with a research background in evolutionary medicine and complex systems strategy. His particular interest is trying to understand the problems of modern life, both medical and societal, from an evolutionary context. 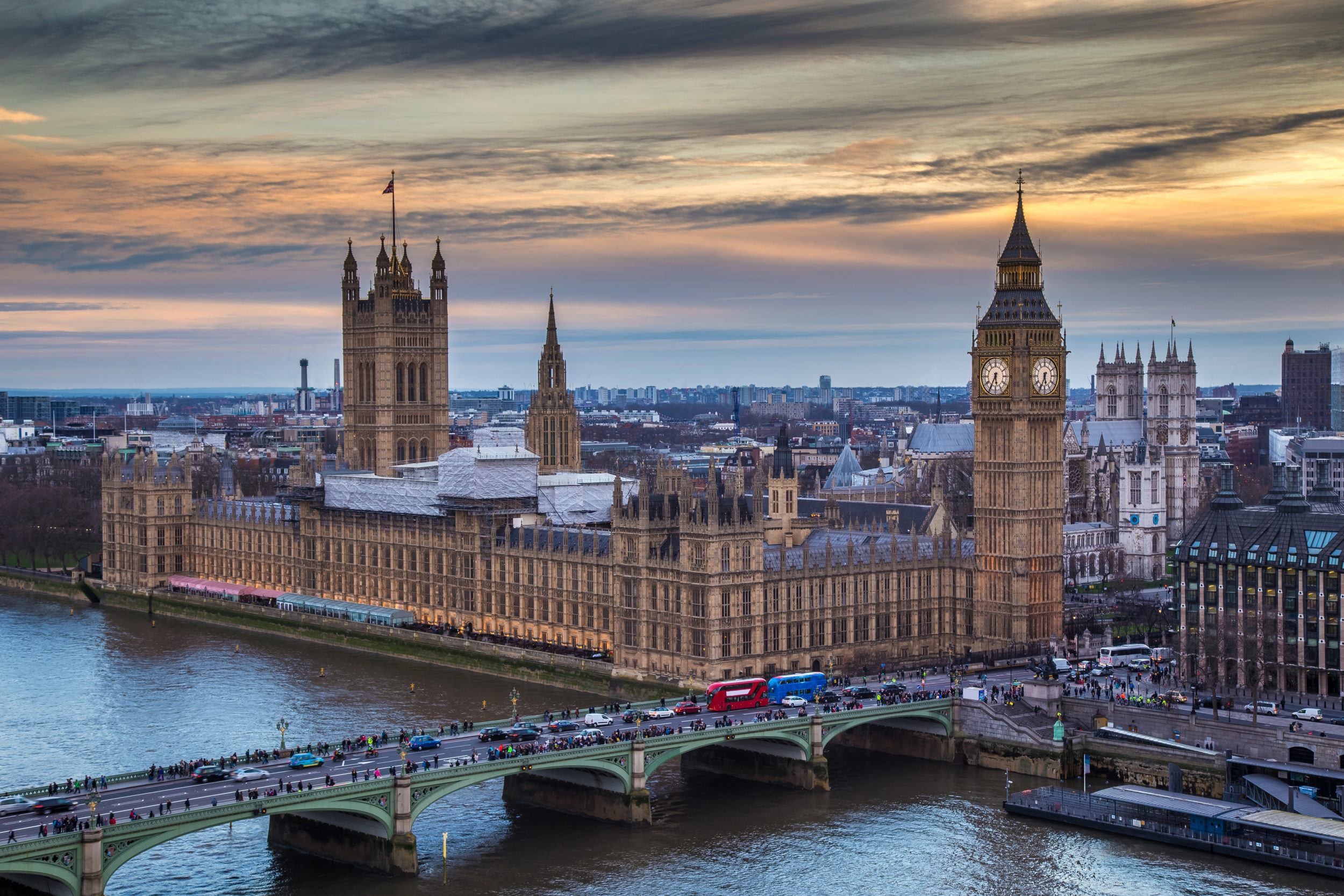 Peers queuing up for online Lords debates to claim cash