The credit squeeze is here

The survey finds that a 12-year period of easy credit conditions is drawing to an end. Corporates are facing a major reset, with CFOs rating credit as being more costly than at any time since 2010. The Bank of England’s (BoE) campaign to cool the economy by raising interest rates has fed through to the UK’s largest corporates.

The financial market impact of the government’s mini-budget on 23 September, which took place roughly halfway through the survey period, has added to the pressures. Those CFOs who responded after the mini-budget foresaw materially higher interest rates and were more likely to report elevated credit costs than those who responded before. Not since the depth of the credit crunch that unfolded in 2009 have CFOs rated debt, whether bank borrowing or corporate bonds, as a less attractive source of finance for their businesses than they do today.

The tightening in credit conditions for large UK corporates is part of a global trend. Economic and geopolitical uncertainty, coupled with rising interest rates, has led to a sharp pull back in risk taking by investors and financial institutions. Assets perceived as being more risky, whether corporate or government bonds, currencies, or equities, have sold off while safer assets have outperformed. This ‘flight to quality’ brings with it new dangers. As the IMF observes in its latest financial stability report, released on 11 October, “There is a risk of a disorderly tightening of financial conditions that may be amplified by vulnerabilities built over the years.”

For CFOs the dampening effect of tight credit conditions is reinforced by wider concerns. CFOs rate external uncertainties as being at the highest level since the pandemic and see energy supply as the top business risk, followed by geopolitics. On average, CFOs attach a 78% probability to the UK falling into recession in the next 12 months.

Expectations for hiring have fallen sharply, with far more CFOs expecting firms to reduce hiring in the next 12 months than to increase it. This suggests that the UK labour market, which continues to run hot despite weakening activity, is at a turning point. Nonetheless, CFOs think wage growth will accelerate over the next 12 months, a finding that probably reflects a widespread expectation that recruitment difficulties and inflation will persist next year.

Given rising credit costs and expectations of thinner profit margins, corporates are tilting towards more defensive balance sheet strategies, with cost control by far the top CFO priority. Monetary policy is playing a role here – in survey responses since the BoE started raising interest rates in December 2021, CFOs who report the highest financing costs have been much more likely to report they are scaling back investment or cutting costs.

In its latest World Economic Outlook, released on 11 October, the IMF warned that the “worst is yet to come” for the global economy. On the basis of this survey, CFOs expect, and are braced for, just such an outcome.

Please join us this coming Thursday, 20 October, at 13:00 BST for the third in our series of ‘Navigating Stagflation’ webinars, where my colleague and Deloitte senior economist, Debapratim De, will be discussing with our firm’s consumer business expert Colin Jeffrey how this inflationary environment is shaping consumer demand and behaviour, and the corporate response to it. Register here. 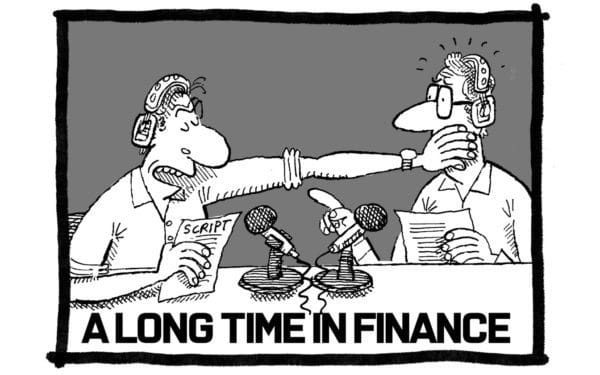 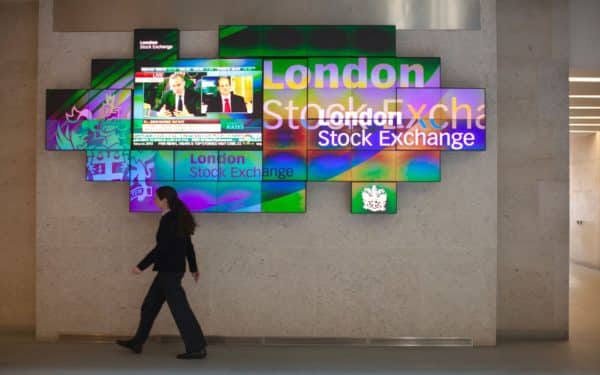