Maggie Pagano’s article comparing the London and Paris stock markets is a tour de force but I would add in two other factors that seem to be affecting London in particular.

Firstly, as is now better understood, since the LDI debacle, there has been a long term track away from holding equity investments by the UK pension funds and, in my view, that makes it harder and harder to raise large amounts of new equity capital for all but the most trendy companies.

Secondly, I am not convinced the London Stock Exchange is that interested in its cash equity markets anymore as, since its purchase of the data business, Refinitive, it becomes an ever smaller part of its revenue stream. I certainly never hear much from the LSE chief executive on how important and enthusiastic he is about his equity markets but maybe I am reading the wrong publications!

Whilst you are right about the errors in the recent claim that Paris has surpassed London in size of equity market, surely the relevant comparison is with all the financial centres of the eurozone in aggregate, as these are on a path to being fully integrated for trading and settlement purposes?

In a modern democracy an appointed second chamber of cronies, party funders and people without any obvious merit is an embarrassment. It doesn’t matter that the wider electorate takes little interest in the place, but that it is the wallpaper to wider public disquiet as to what many see as a discredited political class. If our democrat system is to regain public esteem, abolishing an outdated chamber would be part of the progress of reestablishing credibility. What a pity that the Conservative Party is so lacking in policies for change that it has not brought forward its own proposals.

Offshore wind is not the cheapest form of energy

Caitlin Allen’s comments about offshore wind now being the cheapest form of energy in the UK are wrong for several reasons:

Firstly the contracts the energy companies enjoy are one sided, and it would appear that, while the grid has to buy their electricity whenever they produce it at pre-agreed prices (even if the grid doesn’t need the production), they are free to sell it elsewhere at higher prices if they wish.

Secondly they are not able to provide power whenever the grid requires it. This means that they are not providing an alternative to always available fossil fuel or nuclear power.

Thirdly for any of the so called green energy sources to be competitive to fossil or nuclear power, they would have to design build and maintain sufficient electricity storage for their production to be always available. No one knows yet how much this would cost, or indeed if it is possible for sufficient storage capacity to be available. Suffice to say the storage cost of one megawatt hour of electricity is likely to be at least the same as the capital cost of generating a megawatt hour of electricity in the first place. This additional capex will require a return one way or another, and should be considered as an integral part of the cost of generating electricity from unreliable sources.

More alternative power will make the problem worse, not better, since every megawatt of green capacity needs to be backed up by one megawatt of standby capacity (which will be fossil fuel or powered). Each unit of standby capacity needs to be maintained all year round even when not in use, meaning that when called upon to supply electricity because the wind isn’t blowing or the the sun isn’t shining, the unit cost is a multiple of what it would be if the plant was running all year round, when the annual maintenance costs would be amortised over a full year’s production, rather than the proportion of the year when green energy supplies aren’t available.

Caitlin’s statement that offshore wind is now subsidy free completely misses these aspects of the energy supply crisis we are now facing. These are simple engineering and accounting facts of life which the current debate completely ignores. The offshore wind industry can only claim to be subsidy free when it is able to supply electricity all year round, whenever required, whatever the weather and at any time of the day or night, and to do so on contractual terms that are freely entered into with the grid on terms acceptable to the grid and as a result of open competition.

We are so far from this being the case, and yet the power of the green lobby has been so great that even high quality organs such as Reaction trot out the party line without questioning it.

We will be going deeper and deeper into a hole of our own making unless commentators such as yourselves start to think more clearly, and provide the intellectual support and cover for those few of our MPs who do understand the nature of the problem, so that they can start to turn this appalling mess round.
Mark Tyndall 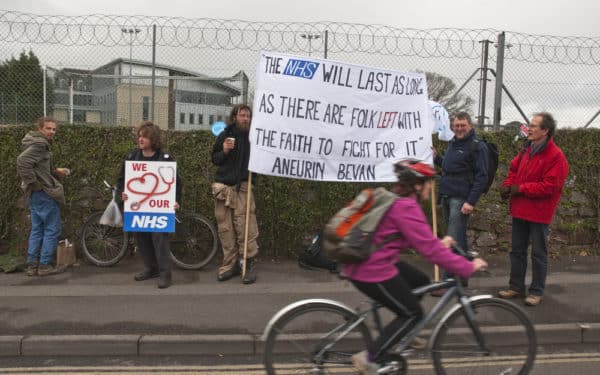 Letters: Tories and Labour must co-operate on NHS reform

Welcome to the Reaction letters page. This week’s letters discuss NHS reform, the drawbacks of “growth” and abolishing the 1922 Committee. 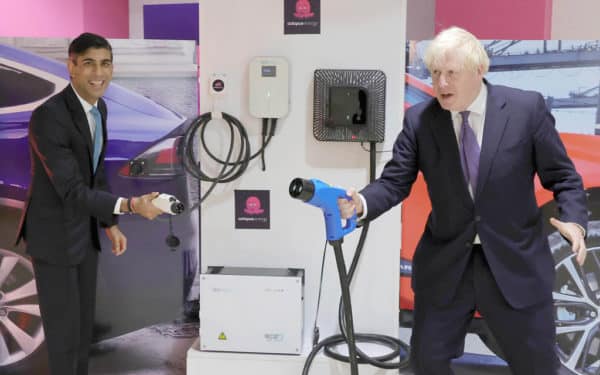 Welcome to the Reaction letters page. This week’s letters discuss energy policy, the Census, the Northern Ireland protocol and the EU. 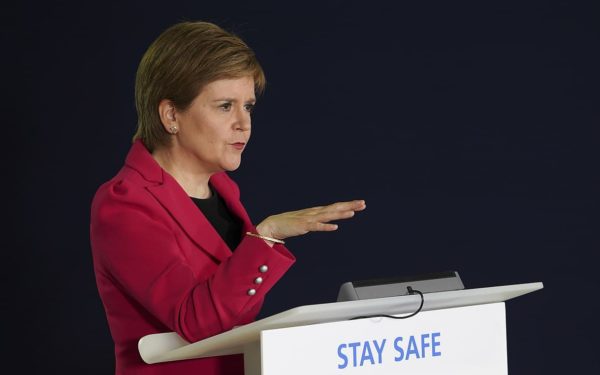 Letters: Why is Sturgeon picking a fight with Scottish Women?