The West responds to Putin’s speech

Western leaders have piled in to condemn Putin today, insisting that his threatening new speech is an act of desperation designed to shore up a collapsing war effort.

This morning, in a televised address to the nation – Putin’s first such speech since the day Russia began its so-called “special military operation” back in February – he made a three-pronged announcement.

The Russian leader renewed his nuclear threat to the West, insisting further retaliation was “not a bluff” and “Russia will use all the means at (its) disposal” to defend its territorial integrity.

He confirmed that pro-Moscow leaders of four occupied areas of Ukraine will hold urgent “referendums”. Those in Donetsk, Luhansk, Kherson and Zaporizhia regions are expected to “vote” on joining Russia between Friday and next Tuesday. 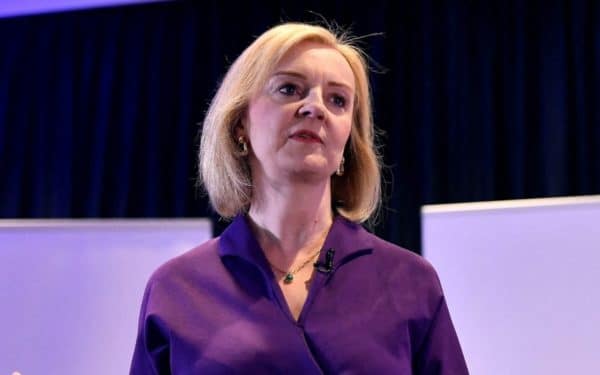 If Liz Truss hoped that scrapping the contentious plan to abolish the 45p tax rate would quieten down her MPs, she was wrong.