Time to cancel the cancel culture: in defence of Revd Jarel Robinson-Brown

The ability to speak freely and express oneself without recourse to the law is the bedrock of a free and open society. Regardless of your own beliefs and opinions, everyone should have the right to talk and discuss so-called dangerous ideas, no matter how uncomfortable. It is for this reason that advocates of free speech often find themselves defending people they don’t agree with.

This is the curious position I find myself in when it comes to a young clergyman called Jarel Robinson-Brown. The Reverend attracted widespread condemnation after posting a message on social media that was critical of the adulation being poured out over the recent passing of Captain Tom Moore. The philanthropic work of the 100-year-old Covid fundraiser has been rightly praised by all in the media. He raised £33 million for the NHS by walking lengths of his garden with a Zimmer frame. But the reverend took exception to some of the praise. In a since deleted Tweet, Brown said that “The cult of Captain Tom Moore is a cult of white British nationalism.” 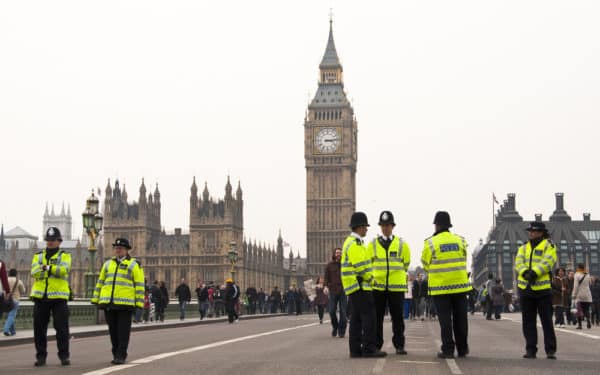 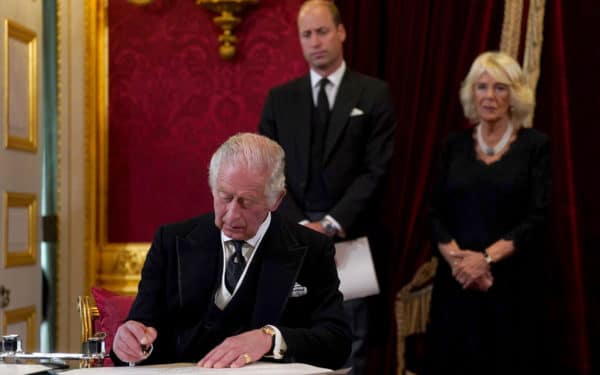 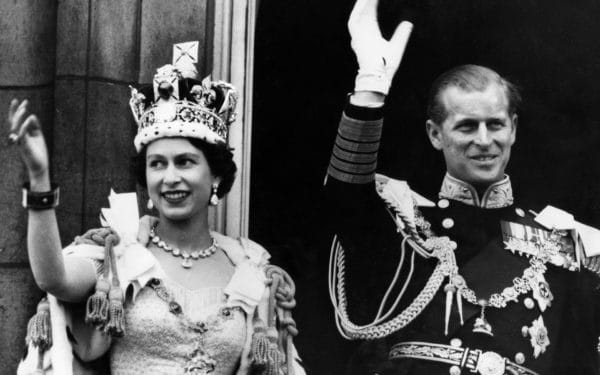