To save fiction, we must stop censoring it

While a catastrophic war wages in Europe, on a scale not seen since 1945, with a nation defending its freedom against an aggressor at a heavy price, politicians around the world repeat the term, defining a key necessity for human happiness, like a sacred mantra: freedom. In many instances, their previous contribution to freedom has been thoroughly negative. Increasingly, Western governments have indulged in authoritarian behaviour. 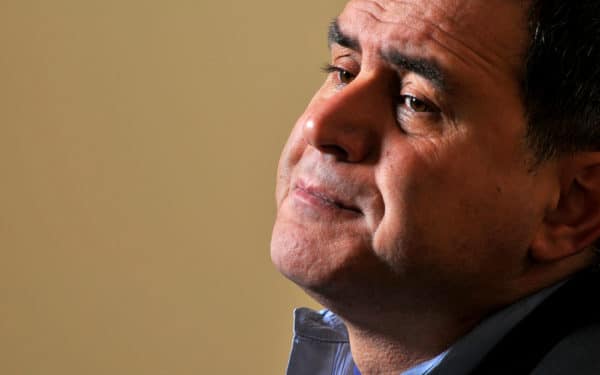 Nouriel Roubini’s Megathreats is not a book for the fainthearted

The US economist, famed for predicting the financial crash, plays up to his nickname “Dr Doom” in his unrelentingly pessimistic new book. 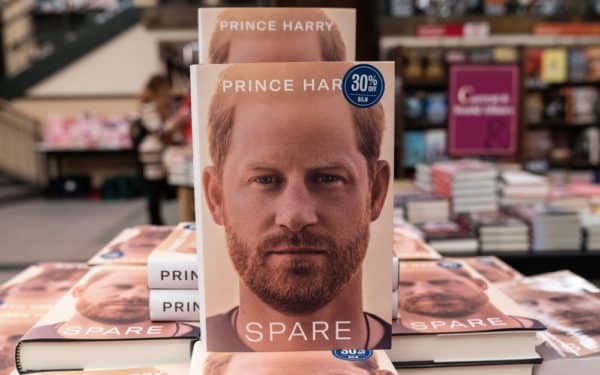 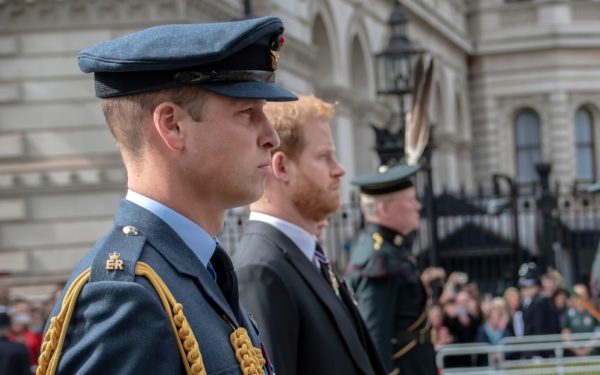 The Heir emerges as the hero of Spare

Despite Harry’s efforts to paint him as the baddie, the Prince of Wales comes across as decent, dutiful and passionate in defence of all he holds dear.