The Ukraine war knocked a percentage point off global economic growth this year and will do almost as much damage in 2023, new research has revealed.

A study by OGResearch shows that the 4.1 per cent predicted growth in world GDP this year has been reduced to 3 per cent as a direct result of Vladimir Putin’s invasion.

Global growth is also expected to be 0.7 percentage points lower in 2023 because of the war – 2.3 per cent, rather than 3 per cent.

The invasion has also added 2 percentage points to global inflation this year and will add another 1 per cent in 2023, according to the analysis. The rise is fuelled in part by the price of Brent Crude – 25 per cent higher this year than pre-war forecasts, with the effect expected to last several years.

“The war has reduced the growth prospects for the world economy, raised commodity and food prices, and fuelled inflation,” says David Vavra, Managing Partner at OGResearch. “2023 will be the worst year for global growth in the last two decades, excluding the pandemic and the global financial crisis years.”

The silver lining is that these global effects are unlikely to be long-lasting. Global GDP in 2024 is expected to be 3 per cent, 0.25 points higher than pre-war estimates, as the world economy bounces back.

The data highlights just how damaging the Ukraine war continues to be for the global economy. While Ukrainian counter-offensives in recent weeks have pushed Russian forces back over the Dnipro River in the country’s south, fighting is expected to slow down over the bitterly cold Ukrainian winter and drag on well into the new year.

The analysis comes in the run-up to the Price of War conference, a symposium on conflict economics, in London on 1 December.

Russia’s invasion has turned the established global order on its head, and there is an urgent need for a constructive debate about how decision-makers should best navigate this uncertain environment. 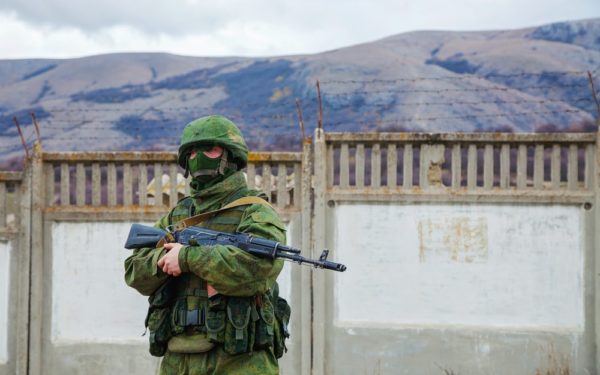 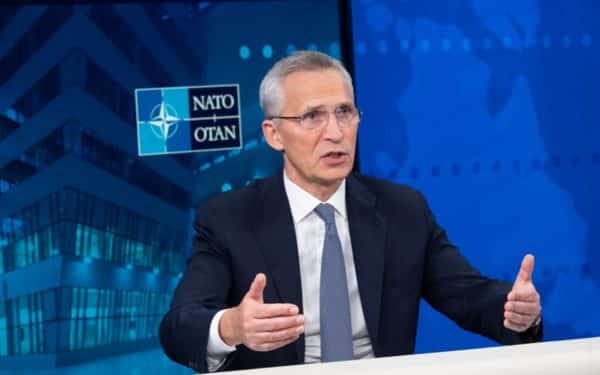 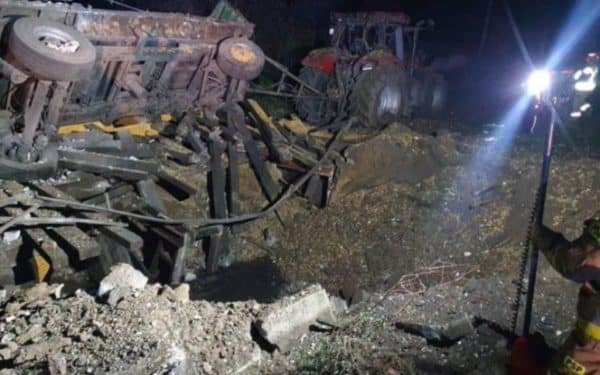