Ukrainian armed forces have recaptured 3,000 sq km of occupied territory in the east of the country in recent days, a development that raises questions about the viability and morale of Russia’s forces. There are also concerns this evening about how President Putin might respond in the wake of such a humiliation.

It is is a remarkable military achievement by the Ukrainians. Russian forces – reportedly outnumbered eight to one – have been pushed back, in some cases as far as the Russian border. Ukraine says it retook 20 villages on Sunday, as well as taking Russian munitions and military hardware which had been abandoned.

In what feels like the first proper admission that the war is not going well for Russia, commentators on state TV have expressed concerns. One warned that “this has been the toughest week so far,” in Russia’s “special military operation.” 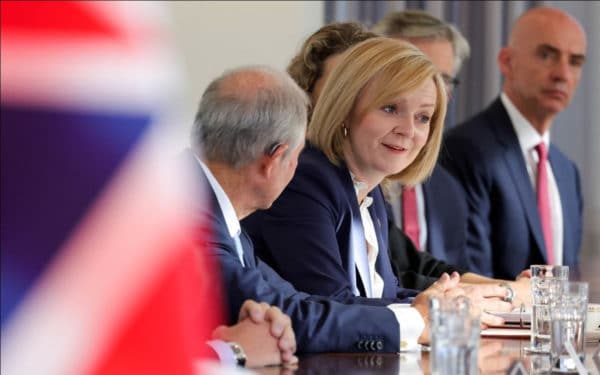