We Are Bellingcat review: journalism reimagined for our post-truth world

In the early afternoon of Sunday 4 March 2018, Sergei Skripal and his daughter Yulia were found slumped, semi-conscious on a park bench in Salisbury. The former operative of the GRU, the intelligence arm of the defence ministry in Russia, and Yulia had been struck by Novichok, a battlefield nerve agent developed by the Russian forces at the end of the Cold War. It was the first time this chemical weapon had been used in the West.

The agent was soon analysed and labelled by the NHS and Defence Science and Technology Laboratory at Porton Down – just up the road from Salisbury. A few days later two Russians were discovered to have been in Salisbury that day – they had just arrived a couple of days before. At Gatwick they had been checked through as Roslan Boshirov and Alexander Petrov. A few days later the two appeared on Russia’s RT channel to confess they were innocent tourists who had gone to Salisbury, fascinated to see the famous spire of the cathedral. 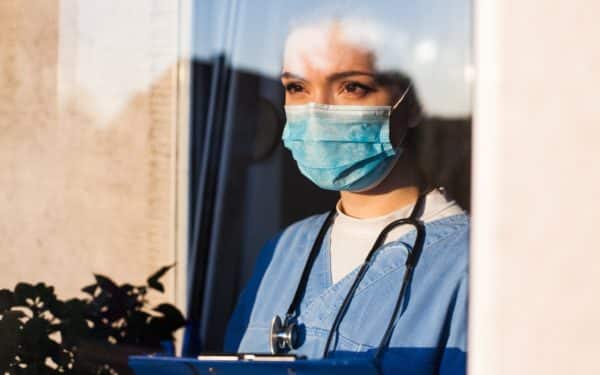 How can we fix the bones of our broken healthcare system?

In Side Effects, Sir David Haslam pens a thorough analysis of what’s gone wrong with the NHS and how we might fix it. 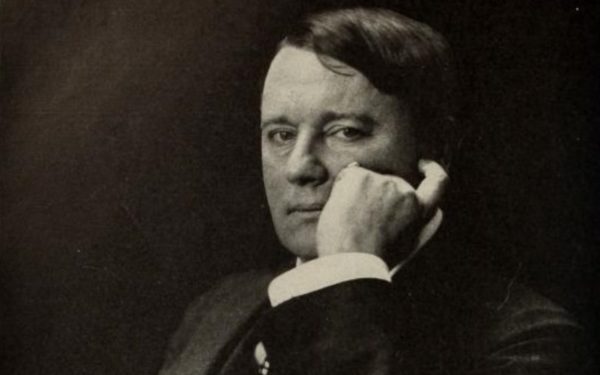 In his latest biography, Andrew Roberts sheds light on the life and work of Lord Northcliffe, the original media mogul.