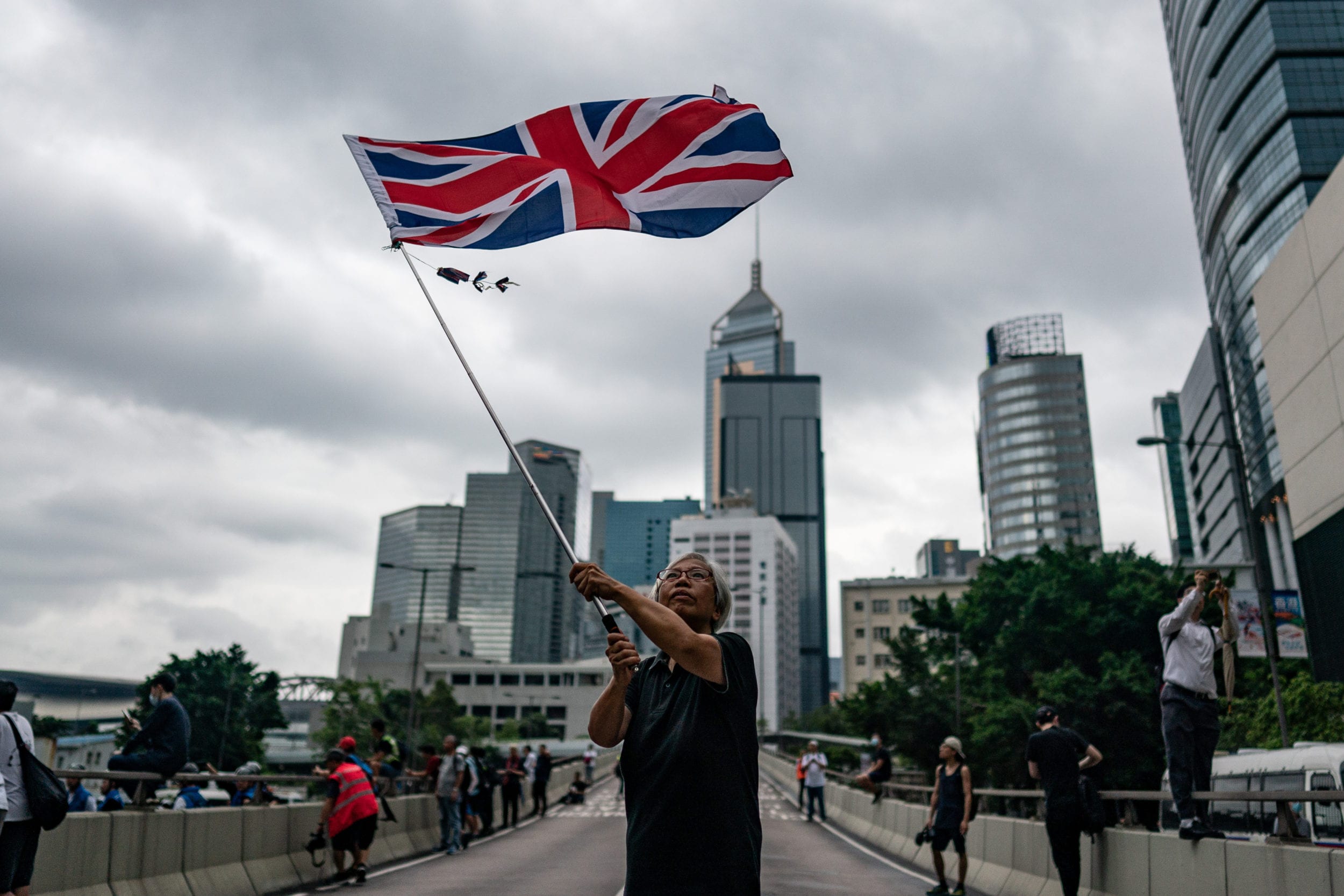 News of the Great Firewall descending upon Hong Kong, with the police empowered to censor online speech, shut down platforms and demand user information from ISPs, is greatly saddening. It extinguishes human liberty, and freedom of expression and thought. It is no comfort that people are scrubbing their social media accounts voluntarily so as to evade trouble.

This is how Beijing operates. Much Chinese censorship is done through intimidation and fear of reprisals. This is far more efficient than having to have precise legal formulations and courts openly debating what may or may not be said. Sun Tzu, and the Communist Party after him, said you should kill one person to scare ten thousand. The new National Security Law will likely punish one outlet to mute ten thousand others.

When I moved to China in 2007, I didn’t know about the Great Firewall (or a great many other things). I learned soon after arriving that certain keywords were blocked, but that was about it. You couldn’t load the Wikipedia page about the events on Tiananmen Square in 1989 – it would get maybe a third of the way in then stop. During that first year I used Bebo (remember Bebo? It was much better than MySpace) to keep in touch with my family. This was fine until one day it stopped working. I couldn’t figure out why the site wouldn’t load, until I thought to use a proxy web browser (www.proxy.ph, for old tech heads) which my old high school students had shown me. This worked, and I was able to keep blogging about my time in a small city in Jiangsu.

In 2008 I moved to Tianjin, a much larger city around an hour from Beijing. The year after that there were riots in Xinjiang, and suddenly YouTube and Facebook were blocked. Twitter lasted a little longer. Then Google.cn withdrew from China following hacking allegations, and access to Google products, from Gmail to Google Maps to Blogpost, varied from patchy to being outright blocked.

I moved to Beijing in 2010 and the blocks came thick and fast: WhatsApp wasn’t blocked, and then it was. Wikipedia and the BBC website have been blocked and unblocked at various times. The New York Times and Bloomberg sites were blocked after stories about the fortunes amassed by the families of Chinese leaders. Even something as innocuous as Dropbox was blocked in 2013. It wasn’t only the big guns of foreign media: the website Danwei, which translated and contextualised Chinese media, was blocked, as was Sinocism, a daily list of links and commentary about China.

Now, basically every Western social media app and website is blocked: Pinterest, Snapchat, Tinder, Netflix, WordPress, Instagram, Spotify – you name it. A plethora of news sites are blocked: the Wall Street Journal, the BBC, the Financial Times, Reuters, Le Monde, and the Australian Broadcasting Corporation. No-one ever has any intimation (beyond some rumours, as I was told happened with Danwei) that they will be blocked.

There are no administrative notices, no final warnings, no improvement plans. There are few rules to observe, because China’s governing cyberspace division does not explain its actions. The only presumed transgression (beyond legal matters, such as pornography, which remains illegal in China) is to have annoyed the powers that be in the Chinese Communist Party. You don’t get answers.

The digital environment in mainland China has got ever tougher to navigate. Initially the web-based proxies did the job, but this didn’t last long. Then freeware VPN (virtual private networks programs such as Freegate and ProxyVPN) were necessary: small pieces of software which created a buffer so that it looked as though you were surfing the internet from a different location. These were usable until about 2012. After that I found it necessary to pay for a professional service, such as NordVPN or ExpressVPN, usually costing around US$50 a year.

These are almost always reliable, though sometimes you have to use two in conjunction with each other. Except during the annual “Two Sessions” political conferences in Beijing, when the authorities make every effort to shut down undesirable thoughts or expressions. But without VPNs it is almost impossible to use your phone or computer in China. For example, on the home page of my phone, I have my twelve most commonly used apps, eight of which are blocked.

More generally, many businesses have to use VPNs. If they have any foreign presence they will have a Twitter or Facebook account to communicate with customers. The editor of the rabidly nationalist Global Times newspaper is a regular tweeter, while the Xinhua news agency and every state newspaper of course have accounts. The cognitive dissonance never bothers anyone. Local VPN use was once so straightforward as to be unremarkable, but there has been a clampdown on their distribution and VPNs are no longer available from the Apple App Store, for example. Every year things get tighter and tighter.

So most Chinese give up, and use Baidu instead of Google (even though they know it is inferior), Sina Weibo instead of Twitter, WeChat instead of WhatsApp or Facebook.  Chinese internet firms Sina, Tencent and Baidu have made fortunes, untroubled by foreign competition – Tencent is now worth over $670bn, about the same as Facebook. But more importantly, only media and public voices approved by the party are allowed. Domestic celebrities regularly have their Sina Weibo accounts deleted if they speak too critically on social issues, even if they avoid naming the party or leaders.

People watch what they say, because the sites are monitored and because no-one is sure what the boundaries are. So it’s always best to play safe. The range of online speech is thus severely limited primarily through self-defence mechanisms rather than vast numbers of converted Winston Smiths scouring the screens for thoughtcrime – although there are a considerable number doing precisely that, their number is far lower than would be the case if people didn’t voluntarily self-censor.  As a governing strategy it is cunning, effective and efficient.

Hong Kong’s lively civil society and media are thus being strangled. A few outlets will probably be made an example of, while others will self-censor because it is that or prison. Everything that made Hong Kong what is was will disappear. Some have suggested that it will be like Singapore, a city with strict social laws but economic liberalism.

This seems too optimistic to me. The Communist Party is fundamentally about the retention of power; it knows how to undermine the strengths of those who oppose it. First media freedom will go. Then the independence of judges and other constitutional safeguards will be undermined. Civil society will be crushed. The role of the party will rise inexorably, regardless of the Sino-British Joint Declaration. Hong Kong will be just another mainland city – exactly how the party wants it. 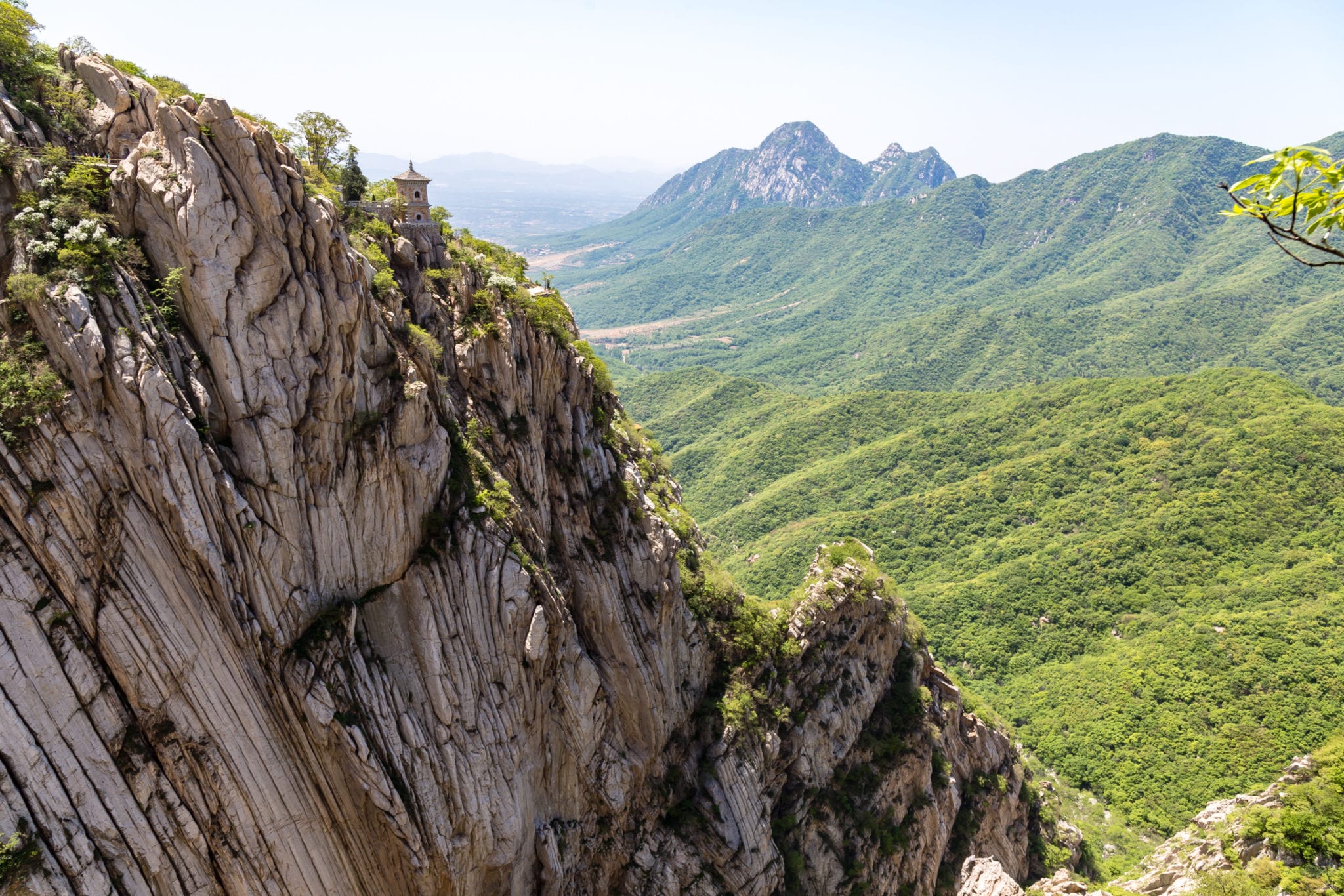 In China, scientists may have found the first 2-billion year old birthmark of Earth’s first supercontinent