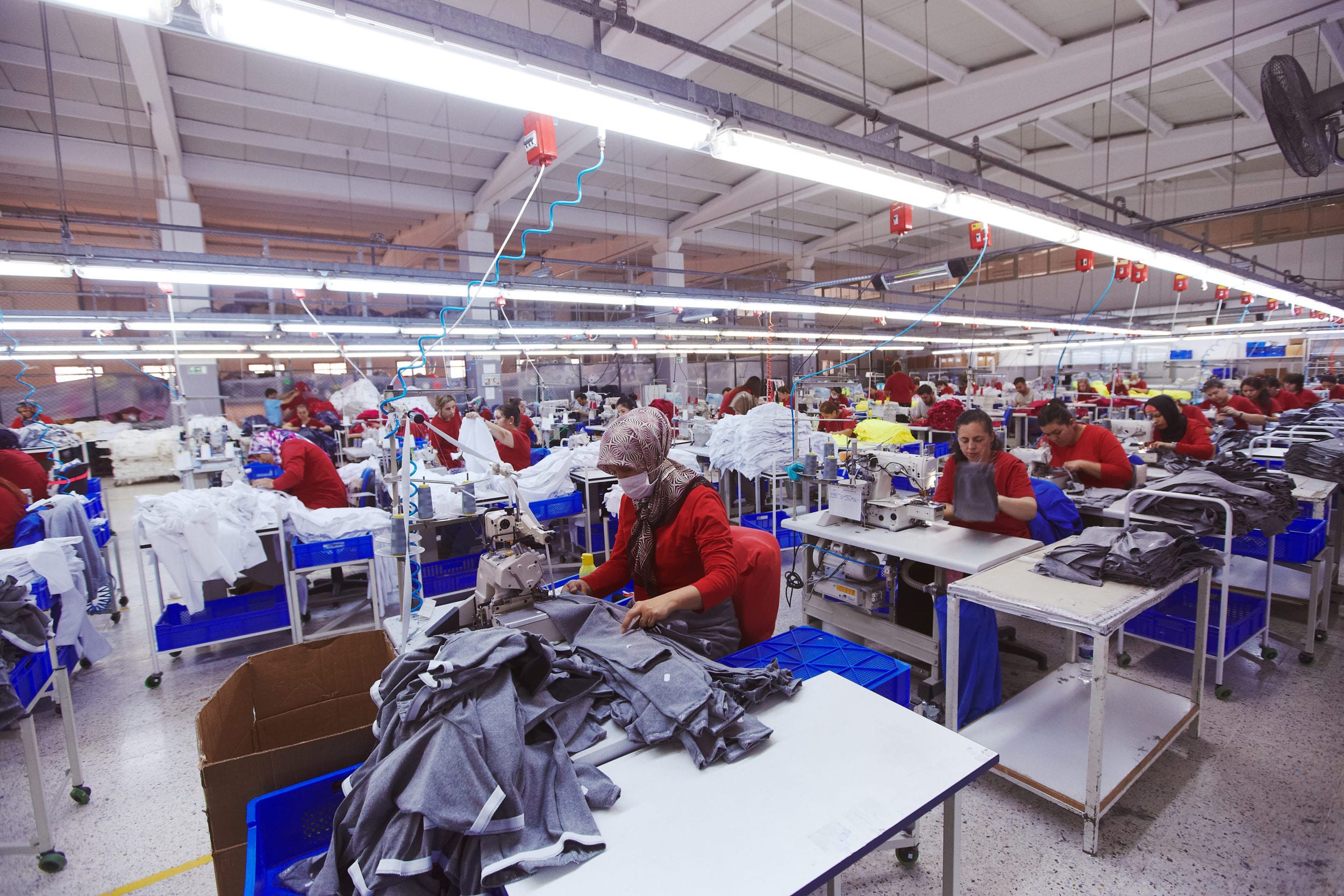 In April 2013, over 2,000 garment workers headed into the five factories inside Bangladesh’s eight-storey Rana Plaza, ready to produce thousands of pieces of clothing for western brands such as Matalan and Primark.

The previous day, the building had been declared unsafe due to cracks in the infrastructure, and the workers were sent home. But there was such a high demand for garments, and the factories faced heavy taxes on delayed work, so employees were instructed to return anyway, or they would not be paid. A few hours into the day there was a power cut, and the heavy-duty generators were turned on, sending reverberating vibrations through the building. The vibrations shattered the pillars, and one-by-one each floor tilted and collapsed. The entire building slipped and slid from side to side, before crashing and trapping the workers inside. More than a thousand people were killed. 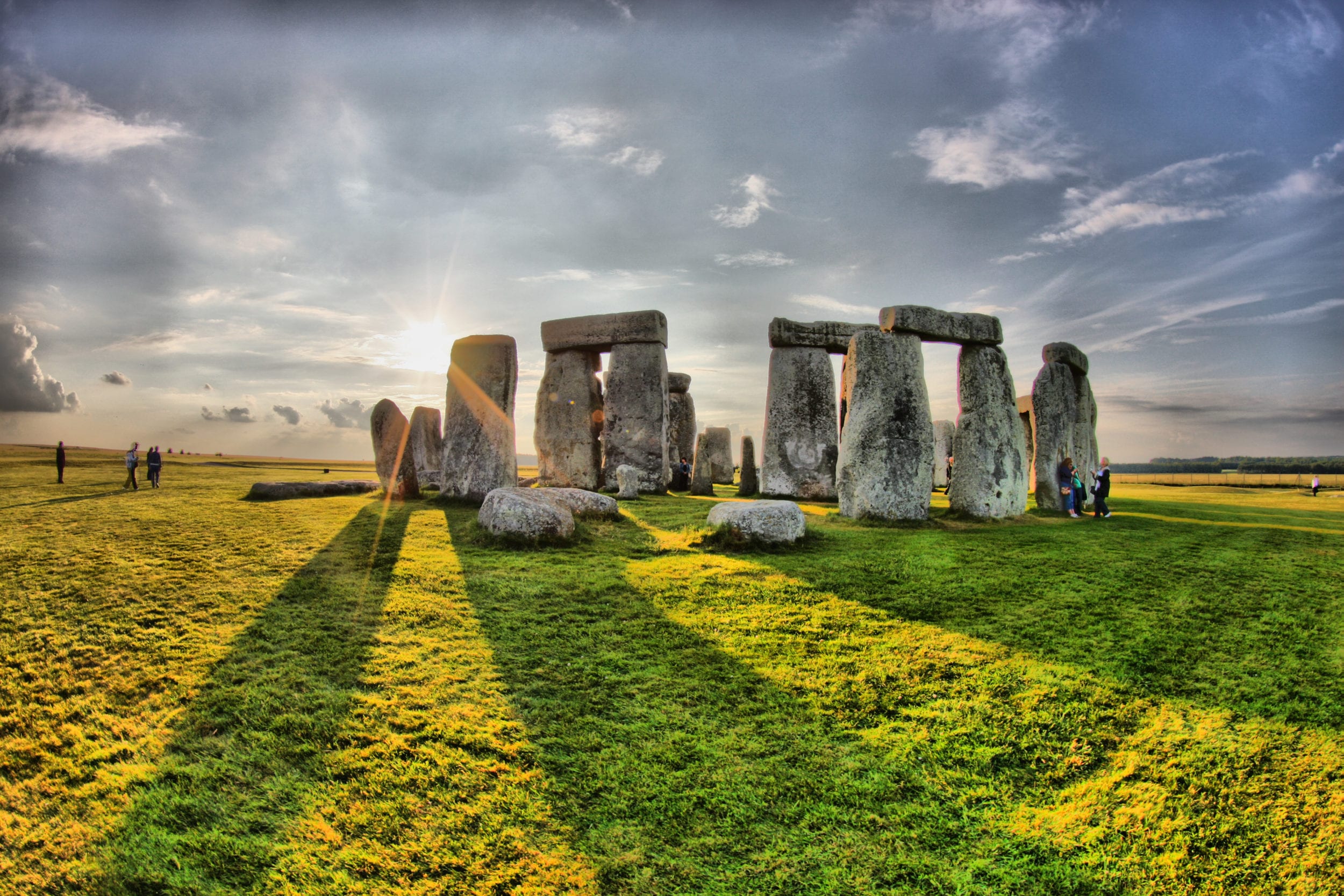 Stonehenge: how we revealed the source of the biggest stones