David Trimble: far-sighted but no visionary

At the risk of echoing Mark Antony delivering his assessment of Brutus, let me say at once that David Trimble was an honourable man. The former Unionist leader, Stormont First Minister and Nobel Peace Prize winner took a considerable risk when he joined with John Hume, Tony Blair, Bertie Ahern and Bill Clinton to put together the Good Friday Agreement that brought a kind of peace to Northern Ireland.

Without Trimble, there would have been no agreement and thus, in all likelihood, an extension of The Troubles well into the present century. He deserves the gratitude of the British and Irish people for the part he played in that achievement even if in the judgement of history his fate was to be F W De Klerk to Hume’s Mandela. 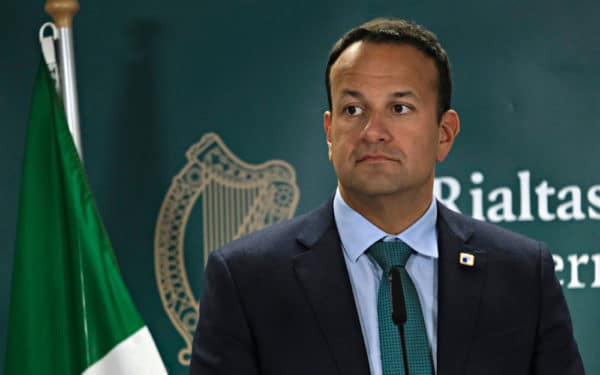 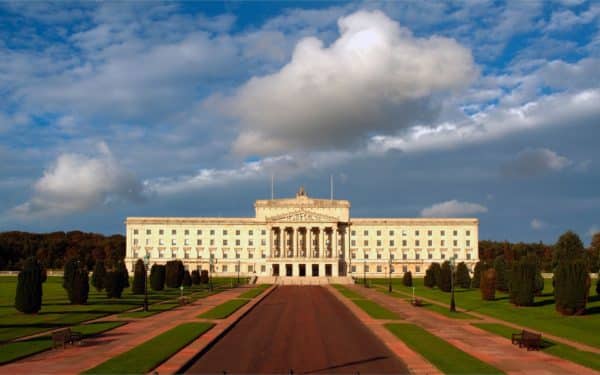 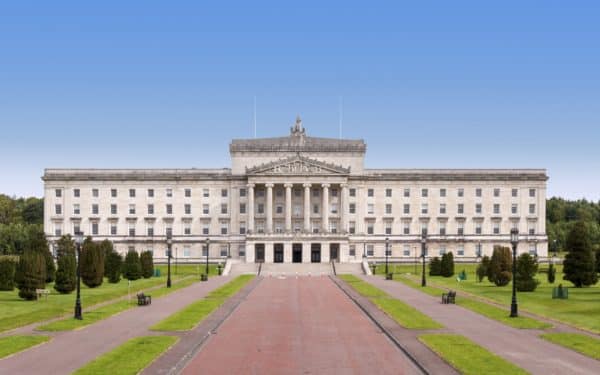