Inflation going in the right direction

Sterling rose against the dollar and the euro again today after the latest ONS data showed inflation dipped for the second month in a row.

Share prices on London’s stock markets also gained sharply on the news but drifted lower by the end of the day, closing at 7,830.70. Yet the FTSE 100 index is now up 17 per cent since last October and within points of breaking through its all-time high of 7,877.45.

This fall is mainly because of lower petrol and energy costs, as well as a small drop in the cost of clothing.

It’s the sixth month in a row that motor fuel inflation has dipped, and the fall in wholesale oil prices is finally feeding through to the pumps: petrol prices dropped 8p per litre last month, while diesel fell by 16p per litre.

These findings chime with a sunnier economic outlook emerging. The UK economy unexpectedly grew by 0.1 per cent last month while in Germany, better-than-expected growth stats have prompted Prime Minister Olaf Scholz to declare this week he is now “convinced” that his country will avoid recession. Additionally, US inflation fell to 6.5 per cent in December – its lowest level in over a year, and the sixth month that the pace has dropped.

Yet despite cause for cautious optimism, there are caveats to Britain’s new inflation figures. Food prices continued to soar last month to 16.8 per cent – reaching the highest level in over 45 years. Dairy products – such as milk, cheese, eggs and butter – have driven the trend. The price of Utterly Butterly has almost doubled over the three months to the end of December, rising from £1 to £1.95.

What’s more, the core rate of inflation – which strips out energy and food prices and is often regarded as a better guide to underlying inflation trends – remains unchanged at 6.3 per cent in December, despite forecasts it would drop to 6.2 per cent.

So what does this mean for the Bank of England ahead of its Monetary Policy Committee meeting next month? Do today’s figures mean the pace of rate rises will slow down? Since December 2021, the MPC has imposed nine back-to-back interest rate hikes, taking rates to 3.5 per cent.

Ruth Gregory, senior UK economist at Capital Economics, warns that the unchanged core rate of inflation means it is “too early for the Bank of England to declare victory in its fight against inflation”.

And with wages rising at their fastest rate in over 20 years, there is still much work to do to steer inflation back to its 2 per cent target. Gregory shares the view of many that the Bank will raise rates by 0.5 per cent in February, rising to a peak of 4.5 per cent in the coming months.

Perversely, it may also be that November’s better than expected GDP figures will harden the BoE’s resolve to stamp down inflation with higher rates: a shallow recession would have helped bring down prices.

Rishi Sunak will no doubt take comfort from the latest figures which suggest he is on target to meet his pledge of halving inflation by the close of the year. The BoE is forecasting an inflation rate of 5 per cent by the end of 2023, while the OBR predicts an even lower 4 per cent.

That was always an easy pledge, one that will have very little to do with government action. As economist Simon French points out, the government’s insistence that rising inflation was driven by global factors was accurate. By extension, the same will also be true on the downturn. “Events in Moscow/Beijing/Washington will drive CPI in 2023.” 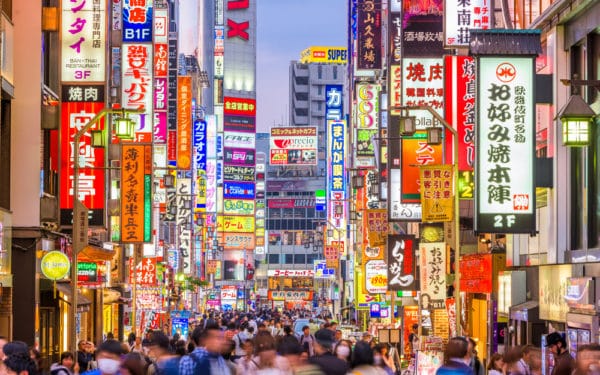