King Charles put his Welsh language skills to good use today as he completed his whirlwind tour of the four nations in Cardiff, where he was greeted by thousands of well wishers, paying their respects to the late Queen.

Addressing the country’s parliament, in Welsh, he told them: “I know the Senedd and people of Wales share my sadness. Wales had a special place in her heart.”

Charles III, and the Queen Consort Camilla, attended a service for the Queen at Cardiff’s Llandaff Cathedral, a motion of condolence at the Senedd as well as having a private audience with First Minister Mark Drakeford, and then meeting the public in Cardiff Castle. 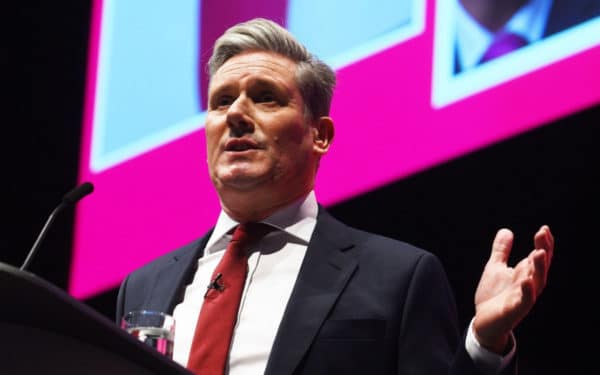